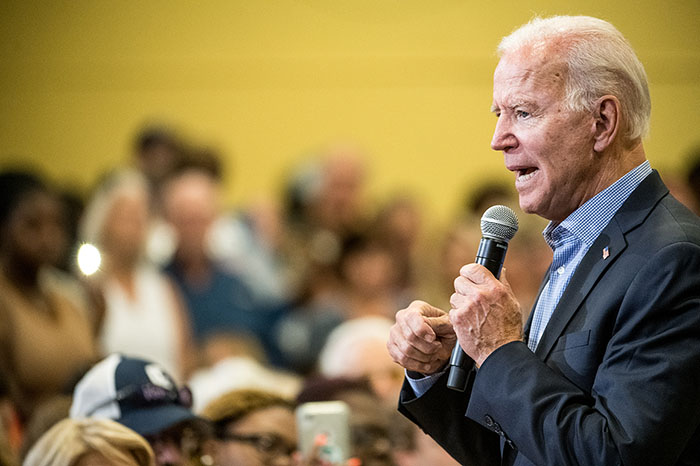 The three top candidates in the Democratic field are the only contenders polling in double-digits, according to a Washington Post-ABC poll released Sunday.

Former Vice President Joe Biden at 29 percent, Vermont Sen. Bernie Sanders at 19 percent and Massachusetts Sen. Elizabeth Warren at 18 percent are the top contenders by far in the (Post-ABC poll) – attracting the support of approximately two-thirds of those registered Democratic voters polled.

Only four others drew more than 1 percent support.

Biden has another advantage reflected in the poll: 45 percent of those polled list the former vice president as having the best chance to defeat President Donald Trump.

Of course, no votes have been cast yet, and none will be cast for a few months yet. But polling of this nature suggests the race has taken shape in a way that might make it difficult for those trailing far behind to make up ground.

Presumably those long shots are looking toward Thursday’s Democratic debate in Houston – and taking note of the line in the Post-ABC poll where 55 percent of those polled say they’d consider switching to a different Democratic candidate.

The Post-ABC poll was a national sample of 1, 003 adults conducted by phone Sept. 2-5. The margin of error was listed as plus / minus 6 percentage points. 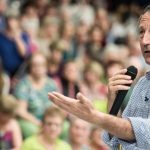