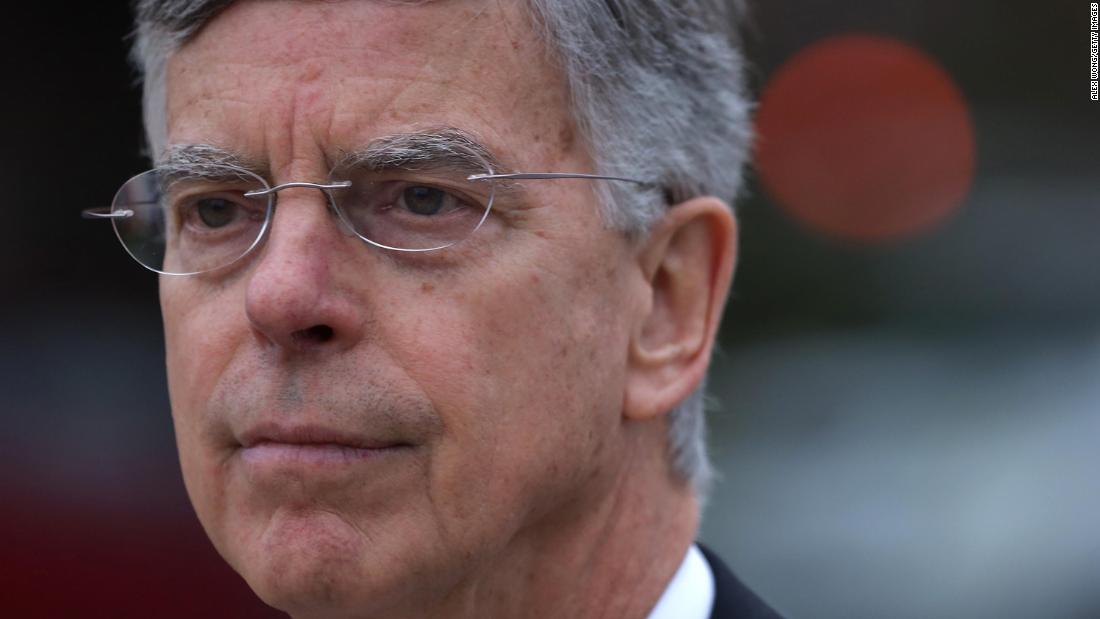 Taylor testified last month in a closed-door interview as part of the House impeachment inquiry that he was prepared to resign amid a holdup of aid that he said was linked to Ukraine’s president announcing investigations that would help Trump politically.

Taylor’s testimony is among the most significant released so far for the Democratic case that $ 400 million in security aid to Ukraine and a one-on-one meeting between Trump and Ukrainian President Volodymyr Zelensky were conditioned on Ukraine announcing investigations into the 2016 election and Burisma, the Ukrainian energy company that hired former Vice President Joe Biden’s son Hunter to serve on its board. In his 15 – page opening statement, Taylor explained how he was told that “everything” Ukraine wanted was conditioned on the investigation. There is no evidence of wrongdoing in Ukraine by either Biden.

On Wednesday, Democrats announced that Taylor is one of three impeachment witnesses who will testify publicly as the impeachment investigation moves into a new phase.

Taylor, a career official, testified under subpoena in a closed session before House lawmakers on October 22. In his opening statement, Taylor said he was told by US Ambassador to the European Union Gordon Sondland that Trump was withholding military aid from Ukraine until Zelensky announced investigations into Biden and 2016 election interference.

He gave a damning account of how Trump told his appointees to establish a quid pro quo with Ukraine, trading much-needed US military assistance for political favors from Zelensky.

Taylor said he was ready to leave his post in September, when the aid was at risk of disappearing if it wasn’t dispensed by October 1, because he was “not going to defend “the policy being promoted by the President’s personal attorney Rudy Giuliani.

” I would say bad things about it. And you wouldn’t want me out there doing that. So I ‘ m going to come home on that. So that was the message about I quit, “Taylor said.

In the wake of that testimony, Trump accused Taylor of being a” Never Trumper. ” Trump made this claim even though there is zero public evidence to support his assertion, and available information paints Taylor as respected and apolitical public servant.

In text messages to Sondland, Taylor said it would be “crazy” to withhold military aid in exchange for political help from Ukraine, suggesting a potential quid pro quo.

This story has been updated with additional developments and will be updated Wednesday. 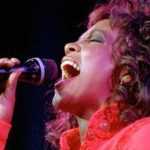 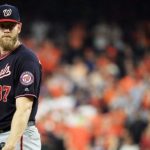