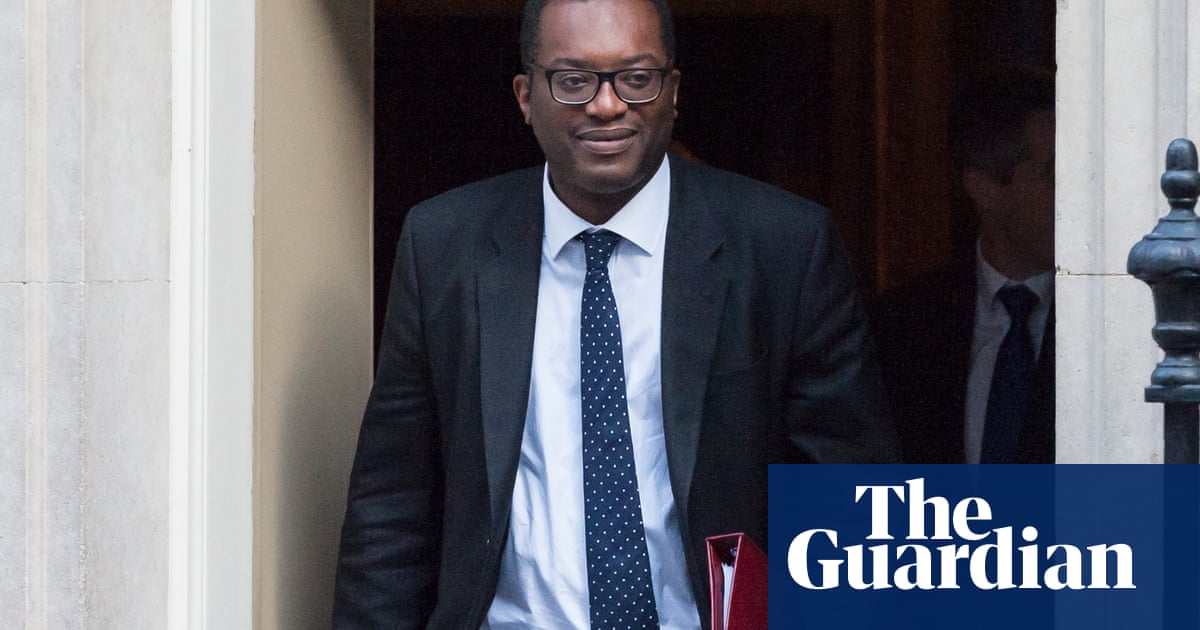 The government has denied it has misled parliament and that it is seeking to tear up provisions for workers ’rights afterBrexit.

The business minister Kwasi Kwarteng admitted on Saturday that it would be very difficult for Britain to leave theEuropean Unionnext week, but he dismissed reports employees ‘rights would be slashed after Brexit as “way exaggerated”.

He said it was for the EU to decide whether the UK was granted an extension. Deliberations in Brussels continued into the weekend afterBoris Johnsongrudgingly requested a delay to Brexit.

Fresh scepticism over the agenda of Johnson’s government is likely to impact ongoing EU 27 discussions after the Financial Times reported that the prime minister was willing to consider diverging from EU standards on the environment and workers’ rights.

But Kwarteng dismissed the report and said it was completely inaccurate. “I think this is completely mad, actually,” he told the BBC. “You’ve said how we built a coalition – 19 Labor MPs have come with us and voted for a second reading [of the withdrawal agreement bill]. It wouldn’t make any sense at all to dilute workers ’rights in building that coalition to land the bill.

“ We have said we will be better than our word. We have said our ambition on securing workers ’rights will be stronger than the provision of the bill.”

According to the report, the leaked document said the way the political declaration – the agreement setting out the aims of the future trade negotiations between the UK and the EU – had drafted workers’ rights and environmental protection commitments left “room for interpretation ”.

It reportedly boasts that “UK negotiators successfully resisted the inclusion of all UK-wide level playing-field rules” in the previous deal negotiated by Theresa May’s team, allowing Britain to compete against EU members by possibly watering down rights.

The document, which has not been shared with parliamentarians or the public, goes to the heart of Labor’s concerns that workers’ rights and environment rights would be tampered with if the Tories were in power after Brexit.

Jenny Chapman, the shadow Brexit minister, said: “These documents confirm our worst fears. Boris Johnson’s Brexit is a blueprint for a deregulated economy, which will see vital rights and protections torn up.

“It is also clear Boris Johnson was misleading parliament earlier this week. You simply can’t trust a word Boris Johnson says. Under his proposals, this Conservative government has no intention of maintaining high standards after we leave the EU. ”

Those fears are particularly felt in Berlin, as speculation mounts that Johnson is preparing to reform the UK into a low-tax, lightly regulated economy described as “Singapore-on-Thames”.

He told MPs this week that the UK was committed to “the highest possible standards” on both sets of rights. This stance helped convince 19 Labor MPs to back his withdrawal agreement bill at its second reading on Tuesday.

On Saturday, the Department for Exiting the European Union declined to comment.

The EU has insisted any future relationship should be based on a level playing field. After a meeting of EU ambassadors on Friday, a Brussels source said there was full agreement on the need for an extension and that work would continue over the weekend.

The final decision on whether the EU will opt for an extension until January or a shorter November delay is not expected until Monday or Tuesday. It is believed that Emmanuel Macron, the French president, is not in favor of the extension stretching into the new year.

Kwarteng said: “I think it will be very difficult to leave on 31 October precisely because of the Benn act, the surrender act, which essentially gave authority to the EU, the other side, about whether we will leave on 31 October or not. It looks like they may well give us an extension. ”

Meanwhile, he defended the decision to mint hundreds of thousands of commemorative 50 p coins with the 31 October date, afterthe process was paused

“I don’t think it looks foolish,” he said. “I think it was a very sincere aim of the British government to leave on 31 October, which after all was the date the EU said. It wasn’t our date, it was theirs.

“I think it is sad if we don’t leave on that date. The reason we are not doing that is because of the Benn act and the Speaker allowing unprecedented moves and they took control of the order paper and passed this act in record time. ” 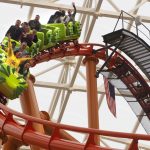