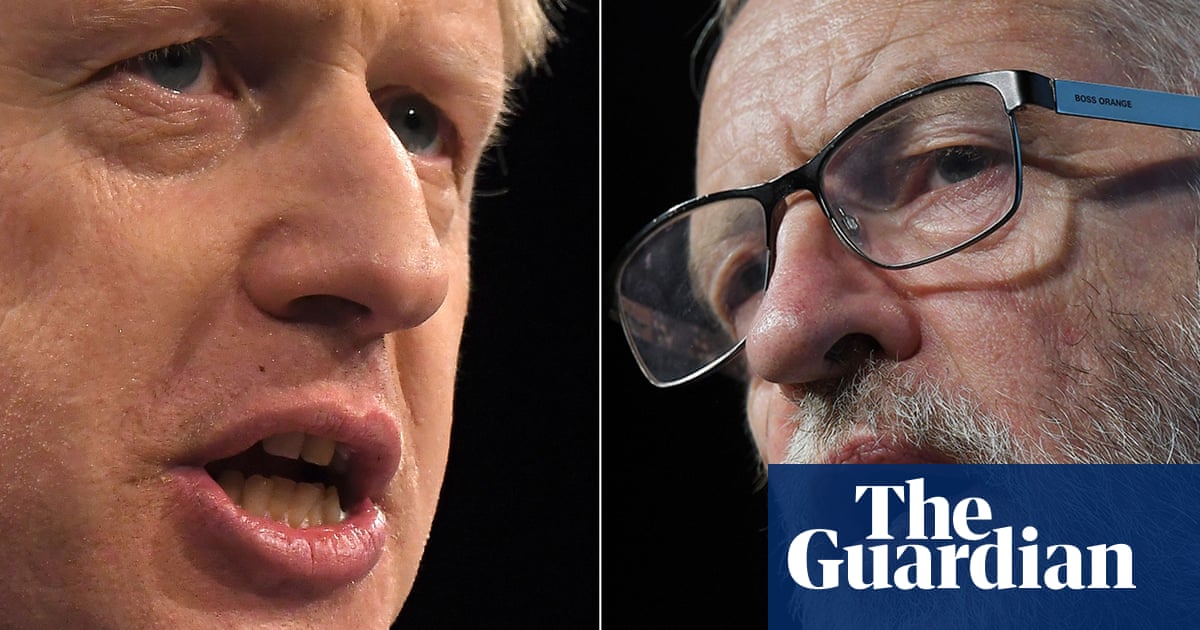 TheConservativeshold a 16 – point lead over Labor ahead of the 12 December general election, according to the latest Opinium / Observer poll.

With Boris Johnson set to launch his party’s campaign on Wednesday, the Tories are up 2pts on 42% compared with a week ago, with (Labor) , also up 2pts, on 26%.

If the lead endured until polling day, it would be enough to give the Tories a comfortable overall majority and allow the prime minister to push hisBrexitdeal through parliament and take the UK out of the EU.

The Liberal Democrats are up one point on 16%, while the Brexit party, which said on Friday that it wouldrun candidates in all seats unless Johnson pulled his Brexit deal, are down one on 9%.

The Tories continue to attract Leave voters, with 66% planning to vote Conservative and only 17% saying they will opt for Farage’s Brexit party.

Although 59% of voters say the NHS is the most important issue facing the country, 40% say the parties’ policies on Brexit will determine how they eventually vote, with only 18% citing approaches to the NHS.

On the key issue of which party will handle the economy best, Johnson and Sajid Javid, the chancellor, had a clear lead over Jeremy Corbyn and his shadow chancellor, John McDonnell. Some 39% of voters believe Johnson and Javid will do the best job, against 21% who would favor Corbyn and McDonnell.

With the Tories holding such a commanding lead, 52% of voters are expecting them to secure the most seats, but 30% are expecting another hung parliament and only 22% believe the Conservatives will form a majority government. 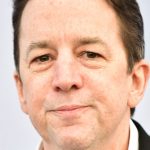 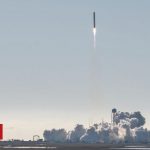