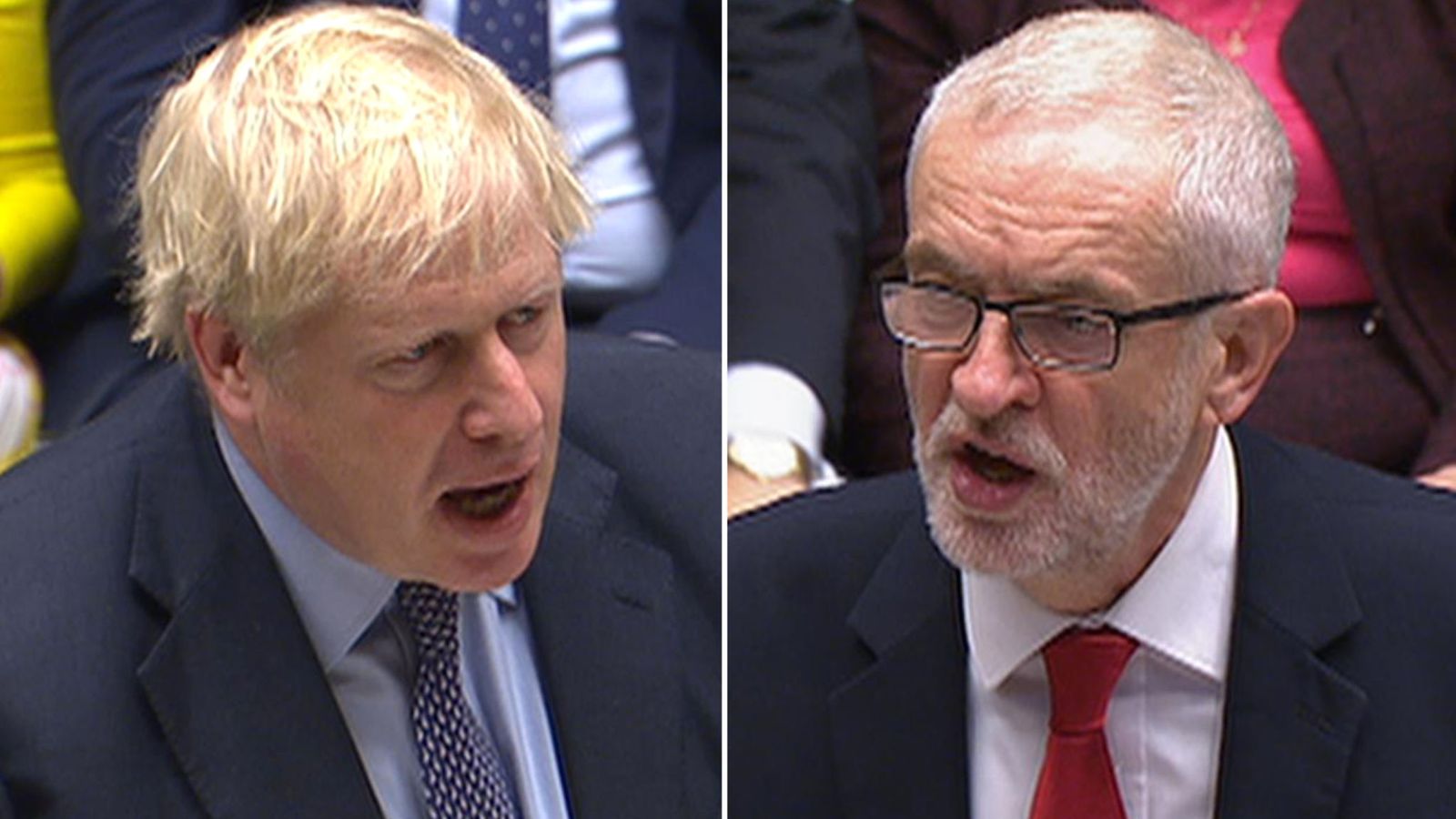 The Conservative Party has seen a surge in support over the past week, according to a poll that gives the party a 16 – point lead over Labor.

The poll, carried out by Opinium Research from Wednesday to Friday, showed support for the Conservatives had reached 40%, while the Labor Party commanded 24%.

This is a 3% increase for the Tories on the same poll conducted a week earlier, while the Labor result is unchanged.

The Liberal Democrats had 15% support in the most recent survey, while Nigel Farage’s Brexit Party had 10%.

Boris Johnson is currently encouraging MPs to back a general election for 12 December.

He needs the support of two-thirds of MPs for an election; however, many opposition politicians are expected to either move against or abstain in a vote scheduled for Monday.

Sky News is broadcasting a Brexit-free channel, weekdays 5pm to (pm on Sky 523. 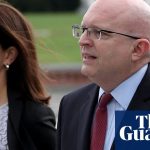 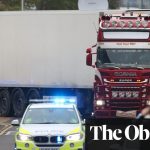