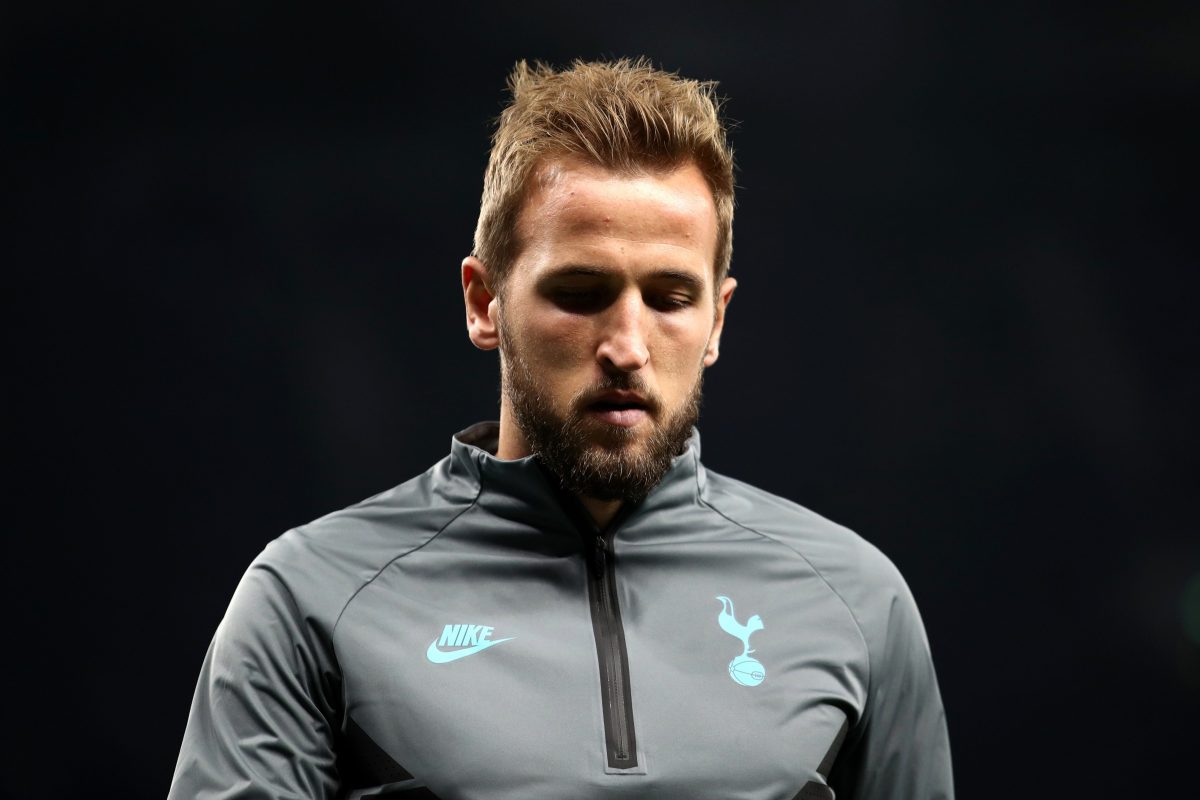 Tottenham striker Harry Kane has been ruled out of the Premier League trip to Everton in a huge blow for Spurs.

The England captain is reportedly ill and there are fears he could also miss the Champions League clash with Red Star Belgrade on Wednesday.

Heung-min Son is likely to play up front for Spurs with Lucas Moura replacing Kane in the starting XI for the 4. 30 PM clash.

Spurs have only managed 16 goals in their ten league games this season and Kane is their top scorer with six of them.

He appeared to be spearheading a return to form for the club with two goals in their 5-0 Champions League win over Red Star Belgrade and the opener in the 2-1 defeat to Liverpool last weekend.

Elsewhere, defender Jan Vertonghen is a doubt after picking up a hamstring injury but will be assessed for this weekend’s match.

Erik Lamela is also out with a thigh injury while Danny Rose is suspended for one game after accumulating five yellow cards.

Tanguy Ndombele is also set to come into the team having impressed a substitute against Liverpool.

Giovani Lo Celso is set to be on the bench, although Pochettino is unhappy with his call-up to Argentina’s latest squad.

Lo Celso picked up a hip injury while on international duty in September and has only made two substitute appearances for Spurs since.

Pochettino said: “I am not happy but I accept because I defend the national team.

“I always back the decision of the national team because I was a player and I know what it means when you play for your flag.” 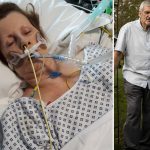 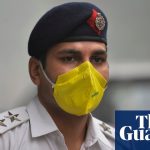