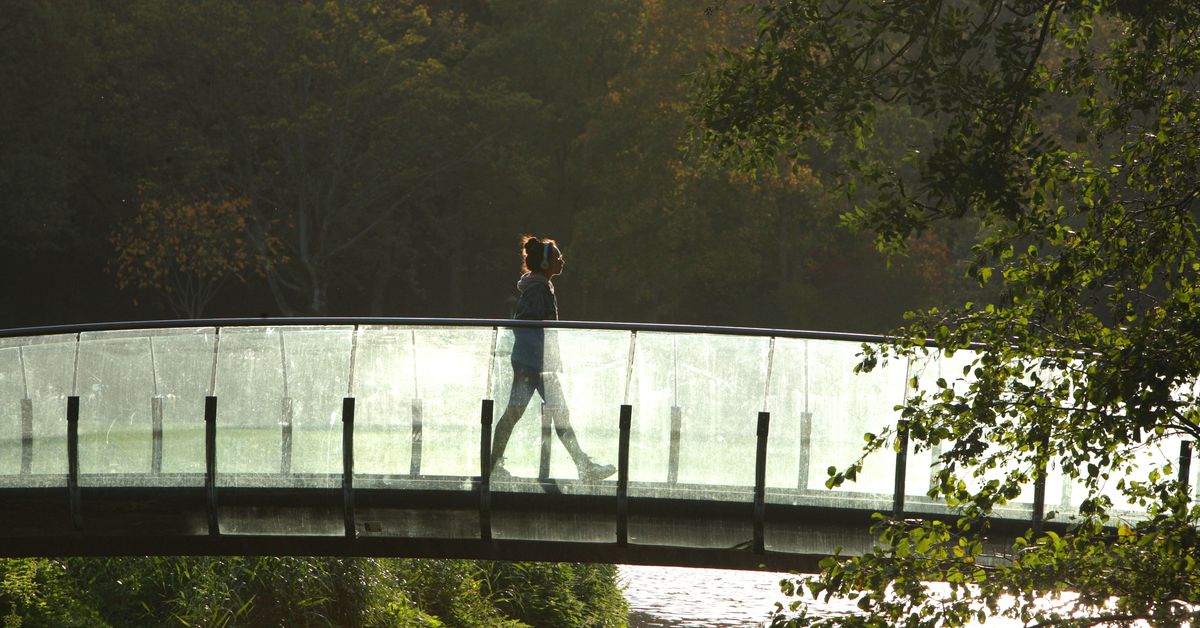 Sometimes you just need a break from the daily news cycle. Whether you’re hopping on a plane, sitting in car traffic, or cooking up a storm at home,here are nine Vox podcast episodesthat are bound to teach you something new – about something other than impeachment. Happy listening.

Today, Explained|At this point, you’ve probably heard the phrase from the popularTikTokmeme that pits the Youths against the Olds. But the truth about this generational standoff can be found in its shades of gray. Vox’sAja Romanojoins hostSean Rameswaramon to walk through what this TikTok trend is all about. In the second half of the show, Vox’sBrian Resnickexamines generational divides through a scientific lens to try to understand why they’re so persistent; memory and bias are two big factors at play.

Ken Burns on “Country Music,” digital documentaries, and why “there’s no them, there’s only us”

Recode Decode|Filmmaker Ken Burns talks with Recode’s Kara Swisher about his latest documentary series “Country Music,” in which he explores the history of the genre, its place in the larger American musical landscape, and the powerful universality of “three chords and the truth.” Burns says that, unlike rock and jazz, country music is largely a story about powerful women, and also unpacks the ways in which it reflected the intermingling ethnic diversity of the US.

Reset|As increasingly more shopping is done online, the solutions online retailers devise to meet delivery demands have become ever more patchworked. One such workaround is something called a prepping center, where third-party retailers – people who useAmazonto sell their own stuff – send packages to be repackaged to Amazon’s standards. This system is so popular that there’s a very good chance your order will pass through Roundup, Montana – population1, 863– this holiday season. Listen to find out why this system is so necessary for your package to make its way to your doorstep on time.

Noise will be noise

Today, Explained|Noiseis an extremely old problem. The earliest recorded noise complaint is4, 000 years old. Noise has even been used as a weapon by the US military;was blasted at dictator Manuel Noriega’s hideout to force him to surrender, explainsThe Atlanticcontributing writerBianca Boskeron this episode ofToday, Explained. (It worked.)

Noise has health implications, too. Everything from the music inspinning classesto the chatter inRestaurantscan take a toll on our bodies. Listen to this episode to learn more about how noise impacts your everyday life.

The Ezra Klein Show|Gretchen McCulloch is a self-described “internet linguist,” host of the podcast Lingthusiasm, and author of the recent book Because Internet: Understanding the New Rules of Language. In it, she demonstrates that the way we’ve come to speak on the internet – from emojis to exclamation points – is not random or arbitrary, but part of a broader attempt to make our written communication more vibrant, meaningful, and, genuinely human . Far from ‘ruining’ the written English language, internet-speak, McCulloch argues, is revolutionizing language in unprecedented, and ultimately positive, ways.

How streaming changed the sound of pop

Switched on Pop|Streaming hasn’t just changed the way we listen to music; it’s changed the way that pop music sounds. With ad-supported and subscription based business models, streaming platforms have upended incentives so significantly that it can be heard in the songwriting. Songs are getting shorter, albums are getting longer, and there is an entirely new section of the song that draws from the classical past: the “pop overture.” In this episode, Nate and Charlie are joined by Aisha Hassan and Dan Kopf to unpack the sound of pop in the streaming era.

Primetime|Robert Stone directed the new PBS series“Chasing the Moon.”It’s chock full of new archival footage from the Space Race time period. And behind all that footage – some fascinating stories. Stone and Emily VanDerWerff discuss what’s behind theconspiracy theoriesthat the moon landing was fake.

Reset|While on vacation in September 2019, reporterAllie Contiaccidentally uncovered anelaborate Airbnb con, when she herself became the unwitting victim of the scam. When Conti researched her horrible host, she found that the same people responsible for scamming her also managed Airbnb listings in eight cities across the US. Listen to her full story, and learn how to protect yourself.

Homelessness and how to fix it

The Weeds|Mary Cunningham, vice president of Metropolitan Housing and Communities Policy at the Urban Institute, joins Matt Yglesias to discuss the causes and potential solutions of homelessness. They dive deep into the data surrounding the issue, and take a look at President Trump’s claim that homelessness is on the rise. 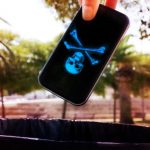