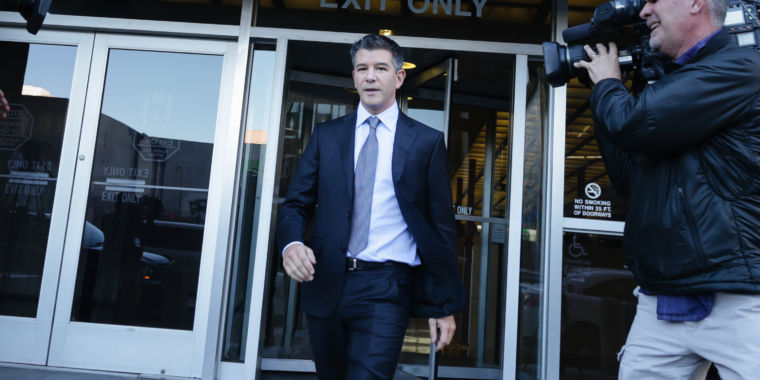 Elijah Nouvelage / Getty ImagesTravis Kalanick is leaving the board of Uber, the company he cofounded a decade ago and ran until his 2019 ouster. A spokespersonCNBC toldthat Kalanick has sold all of his remaining Uber stock, estimated to be wortharound $ 2.5 billion.

In the months after his departure, Kalanickmaneuveredto maintain power behind the scenes — perhaps with an eye to eventually reclaiming the CEO title. But his efforts were rebuffed by Uber’s other shareholders, and Kalanick ultimately moved on to other projects. His departure from the board is the final step in his disengagement from the company.

“Uber has been a part of my life for the past 10 years, “Kalanick said in aChristmas Eve statementreleased by Uber. “At the close of the decade, and with the company now public, it seems like the right moment for me to focus on my current business and philanthropic pursuits.”

Since his ouster as Uber CEO, Kalanick hasfounded CloudKitchens, a startup that rents kitchen space to chefs who want to sell food via delivery services, with a $ 400 million investment from Saudi Arabia.

Uber has had a rocky two and a half years under Kalanick’s successor, Dara Khosrowshahi. In March 2019, one of Uber’s self-driving carskilled a womanin Tempe, Arizona, forcing Uber to drastically scale back testing of the technology. Meanwhile, Uber is still far from profitability, havinglost $ 1.1 billionin the most recent quarter. Uber’s stock has lost almost a third of its value since the company went public in May. 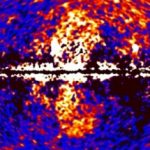