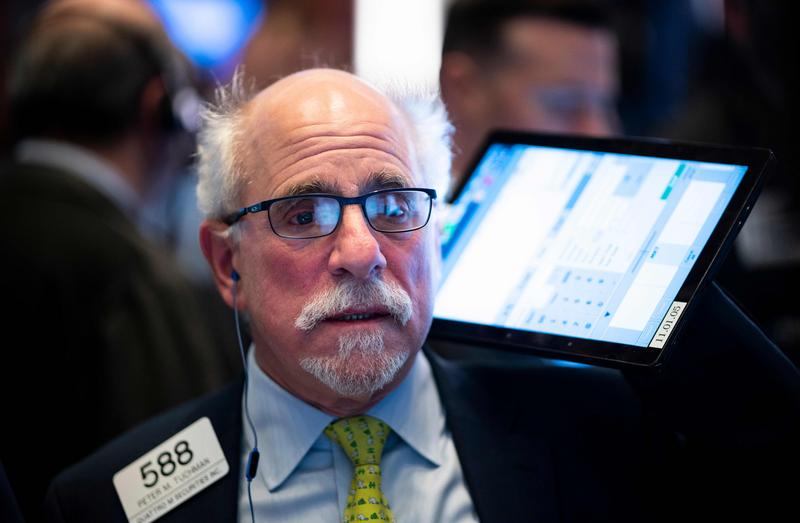 U.S. government debt yields declined on Monday, as investors parked their capital in risk-off assets amid signs that the world’s largest economy was grinding to a halt.

The latest GDP forecast from the Atlanta Federal Reserve Bank paints a damning picture of the U.S. economy at the end of 2019. If the forecast holds, Q4 would markAmerica’s worst quarter under President Trump.

For thefifth time in six days, U.S. government bond yields declined on Monday as demand for Treasurys rose. The yield on the benchmark 10 – year Treasury note was down 3 basis points at 1. 80%, the lowest in almost two weeks, according to CNBC data. Yields fall as bond prices rise.

U.S. Economy Grinds to a Halt in Q4

The U.S. economy is headed for its worst quarter in years as lackluster consumer spending and a deep contraction in manufacturing take their toll.

According to theAtlanta Fed’s GDP tracker, the U.S. economy is poised to grow just 0.3% in the last three months of 2019. That’s down from a prior estimate calling for 1% growth. The regional Fed bank cited disappointing industrial production and retail sales figures for its downward revision.

Last week, the Federal Reserve reported thatindustrial production plunged in Octoberat the fastest clip in a year-and-a-half. While the decline was magnified by a six-week work stoppage at General Motors, weakness extends beyond the automotive industry.

With factory output slipping, consumer spending continues to do much of the heavy lifting for the US economy. But that segment of the economy has also come under pressure amidrecord debt levelsand waning consumer sentiment.

Retail sales – a key proxy for consumer spending – fell in September androse less than expected in Octoberwhen automobile purchases were stripped away.

If the Atlanta Fed’s projections hold, Q4 2019 would mark the worst quarter for the US economy under President Trump and one of the weakest expansions since the financial crisis. It would also magnify a troubling trend for the world’s largest economy as a precarious time in its trade war with China.

Annual growth of just 0.3% puts the U.S. economy on the brink of contraction. Such a move would be disastrous for President Trump as he seeks re-election next November. 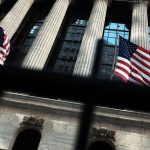 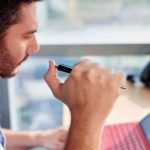