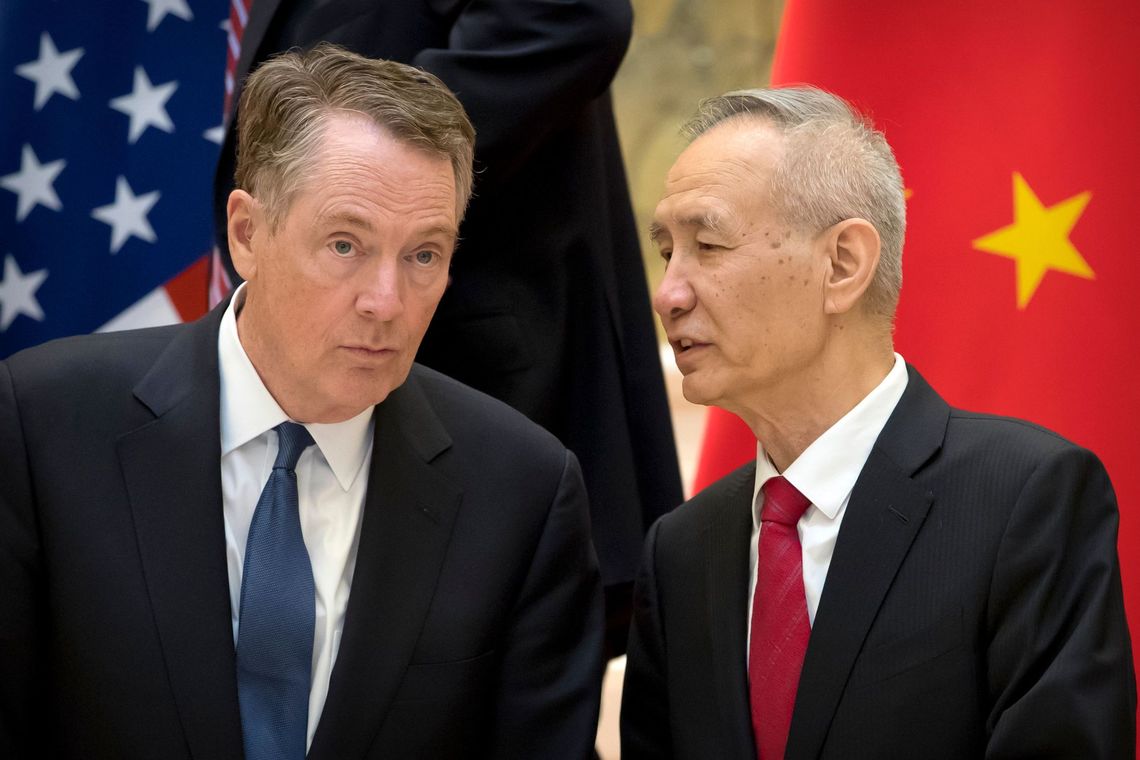 Demand for haven assets declined on Monday, pushing bond prices down and yields higher as investors sifted through better than expected corporate earnings and positive dialogue around a formal U.S.-China trade agreement.

The yield on the benchmark10 – year Treasury notepeaked at 1. 86%, its highest in almost six weeks, according to CNBC data. It was last spotted up more than 4 basis points at 1. 844%. Since crashing to more than three-year lows in September, the 10 – year yield has recovered more than 40 basis points.

Yields have seen a steep recovery since the summer, when a frightful inversion between short- and long-dated Treasurys triggered the recession alarm. Despite the correction, theU.S. yield curveis behaving exactly as it would just before a major downturn hits. Yields also remain well below the most widely-followed inflation metrics, a phenomenon that usually boosts demand forrisk-off assets like gold.

Wall Street and global stocks rallied on Monday amid news that the United States and China are “close to finalizing” some sections of a preliminary trade agreement.

The positive speculation is tied to a high-level phone conversation between U.S. and Chinese officials on Friday. China’s commerce ministry has since confirmed that thephase one deal is “basically completed”and waiting to be formalized.

The office of U.S. Trade Representative Robert Lighthizer added that officials have “made headway on specific issues,” but didn’t disclose what they were.

Although the preliminary agreement doesn’t end the trade war, it provides exporters with some cost certainty regarding tariffs. It’s the first tangible breakthrough in a bitter feud that tilted the global economy off course for the better part of 2019.

Issues facing the global economy extend far beyond trade. Virtually every major central bank has reverted to some form of low-rate stimulus, which is usually a reliable indicator that policymakers are concerned about growth. On Wednesday, the Federal Reserve is expected tolower interest rates for the third timein as many meetings, undoing Nearly a year of rate hikes in 2018. 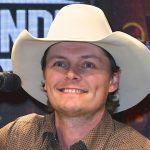 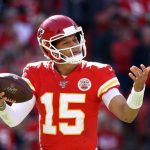