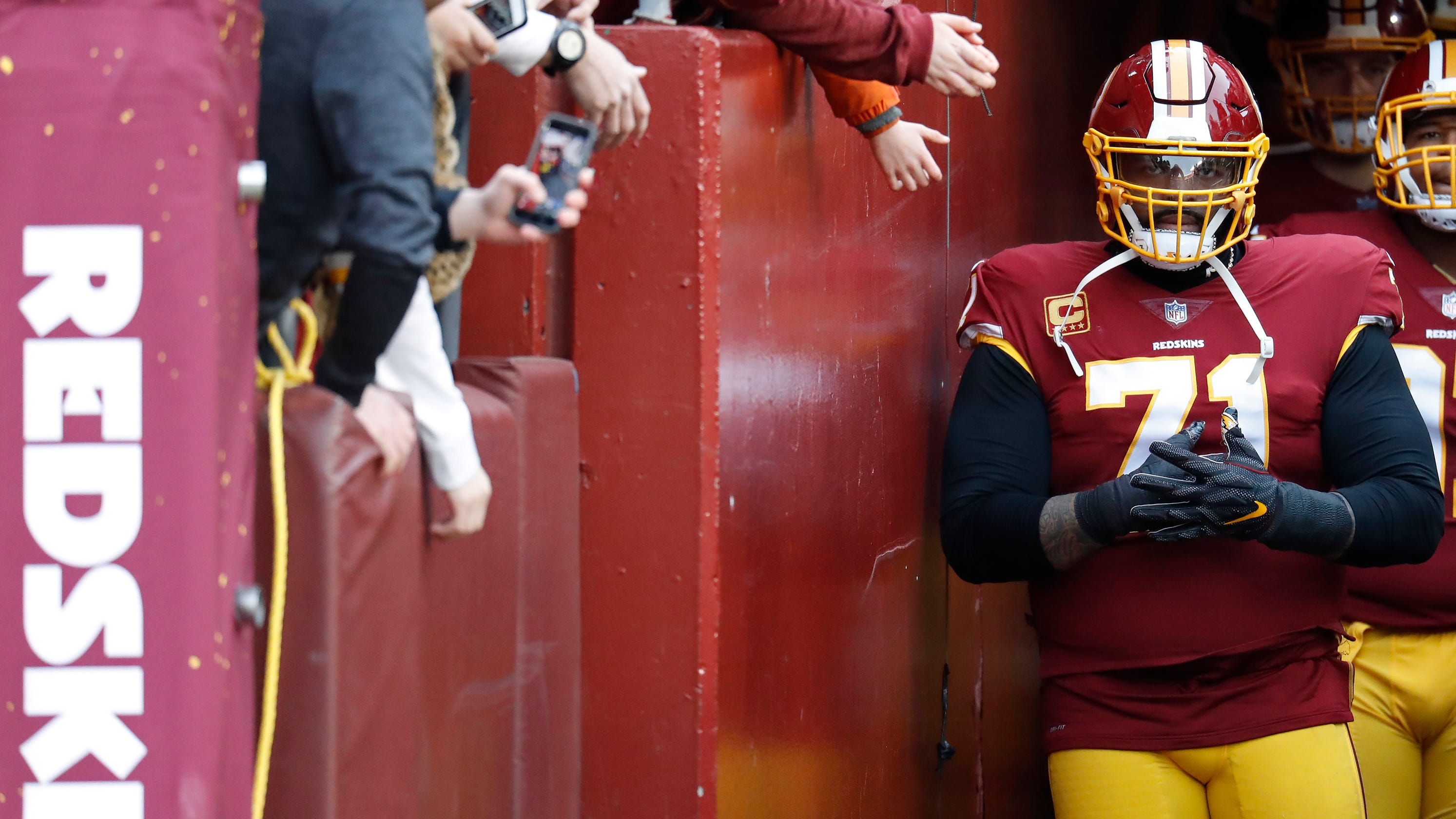 SportsPulse: Lorenzo’s locks have been just over 70% these season but he isn’t satisfied. He wants a perfect weekend. Here’s his locks for Week 9.     USA TODAY

In his first public comments since holding out and thenreporting to the Washington Redskins, offensive tackle Trent Williams said Thursday he had a soft-tissue cancer attached to his skull and alleged that the franchise failed to test it for nearly six years.

Williams said team doctors became aware of a growth on his skull, but said he was initially told the issue was “minor” and continued to play for several seasons with Dermatofibrosarcoma Protuberans, a soft-tissue sarcoma that develops in the deep layers of skin.

“It was cancer, I had cancer,” Williams told reporters Thursday. “I had a tumor removed from my skull, attached to my skull. It got pretty serious for a second. I was told some scary things from the doctor. It was definitely nothing to play with. It was one of those things that changes your outlook on life. ”

Williams said that he first heard about the issue“ five and a half ”years ago during former coach Mike Shanahan’s last year with the team. Going back to the 2013 season, Shanahan’s last, Williams started all 80 regular season games in which he he was eligible to appear.

“I guess somebody took the time to actually try to see what was really going on there,” Williams said. “Football was more important. And, I mean, to me it was more important, too. I was told it was something minor, so I didn’t really question it. But the lump continued to grow over the years. It was concerning, but there was no pain involved. If I’m being told by the very people who I put my career in the hands of telling me I’m fine, then I’m fine. That’s how I looked at it.

“I got the team to finally, what I thought was a cyst, extracted,” Williams said. “When they did, I found out it wasn’t a cyst. It was a piece of a tumor. “

Williams also said that doctors“ underestimated ”the initial diagnosis and that the condition“ was far more advanced than they realized. ”That’s why Williams went to Chicago for treatments that included multiple surgeries to completely remove the growth.

Williams had been away from the team for the entire offseason program and then missed the first eight weeks of the regular season. When asked multiple times whether the relationship with the team’s front office could be repaired, Williams deflected but said “there’s no trust” in the organization.

Williams added that it wasn’t team owner Daniel Snyder he had an issue with, but implied instead that his problem was with team president Bruce Allen.

Williams reported to the team on Tuesday, the deadline by which he had to in order to ensure his contract didn’t toll, allowing him to h it free agency sooner. He has one year remaining on his contract after this season.

“It’s a culmination of things,” Williams said when asked why he held out. “What I went through health-wise, it took me away from the game for a minute, anyway. That and the contract status was a thing as well. Obviously, playing with no guaranteed money, I don’t think any premier player would want to do that, especially not in the game that we play today. ”

Williams said he feels well but added that he has “still got some things from surgery,” the last of which came in June. Interim coach Bill Callahan said that Williams didn’t pass his physical after he reported, and Williams has indicated that he suffers discomfort when wearing a helmet due to the location of the surgeries he underwent to remove the growth.

When asked if he expected to ever play again for Washington, Williams said “we’ll see how this helmet thing turns out, but like I said, I’m here.”

Williams said he will need to get routine checkups every six months to ensure that the cancer does not return.

“I love football,” Williams said when asked if he still wanted to play. “Football has done everything for me.” 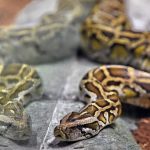