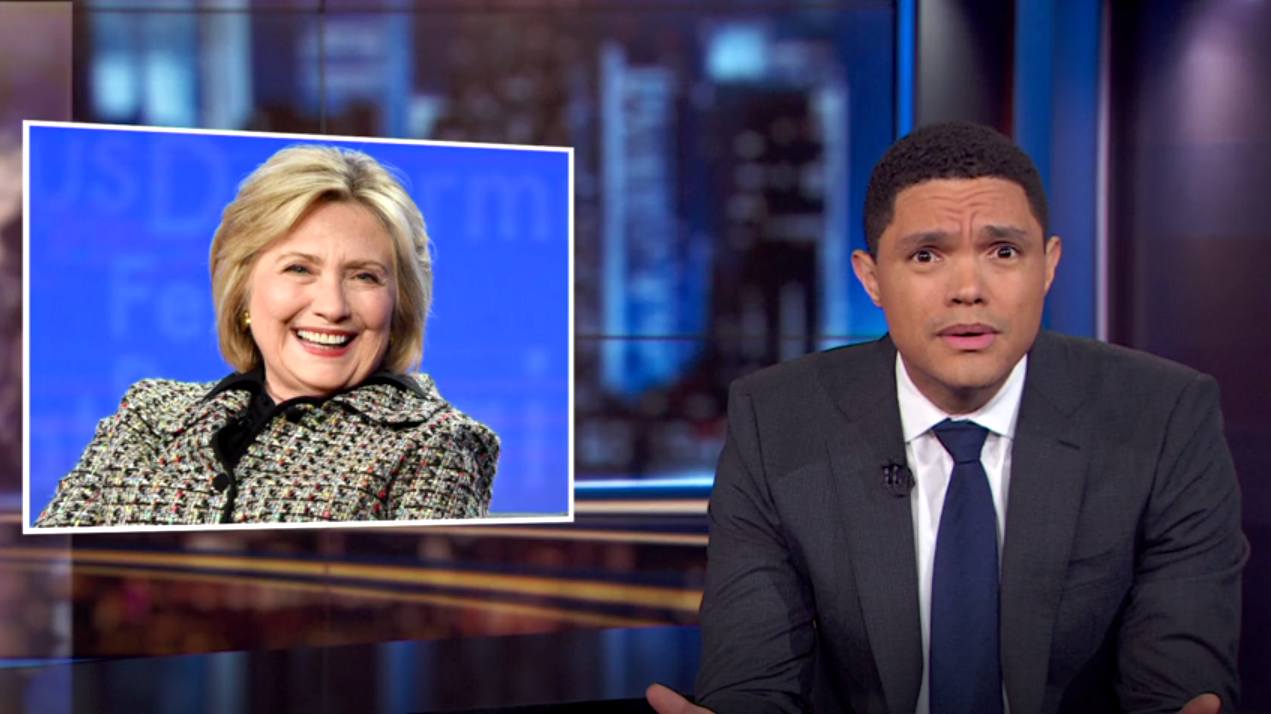 “Hillary Clinton is back in the news — and this time, she’s coming for Bernie [Sanders],” said The Daily Show ‘s Trevor Noah Tuesday night.

Yes, in an interview with The Hollywood Reporter to promote her upcoming 4-hour Hulu docuseries, which is bowing this week at the Sundance Film Festival, the former Secretary of State hit out at the Vermont senator’s “Bernie Bro ”Supporters, wouldn’t commit to backing him or campaigning on his behalf against Trump if he were the Dem nominee (she later

“He was in Congress for years. He had one senator support him. Nobody likes him, nobody wants to work with him, he got nothing done. He was a career politician. It’s all just baloney and I feel so bad that people got sucked into it. ”

That Hillary Clinton, a career politician and one of the most divisive political figures of our time, accused Bernie Sanders of being a “career politician” and unwable is, well, pretty astonishing — as is the claim that she wouldn’t support him as the nominee over Trump, therefore prioritizing petty jealousies over the fate of the country.

“Hillary, what are you doing ?!” exclaimed Noah. “The election is just about to begin and now you’re coming out throwing punches? This is not the time to reopen old wounds. You can just say, ‘As Democrats, we always support our nominee,’ and then go home and punch that bag you have with Bernie’s face on it. ”

“What does that even mean? Hillary won’t support Bernie? So, if he’s the nominee, who else is she going to campaign for? Trump ?! ”the comic continued. “Actually, I’d love to see that, I won’t lie. That would be amazing if Trump was just up there like, ‘Ladies and gentlemen, please welcome my friend: Crooked Hillary!’ Hillary comes out and goes, ‘Hello everybody! Lock me up! Lock me up! ‘” 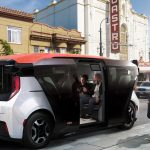 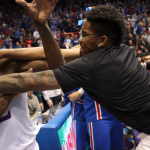