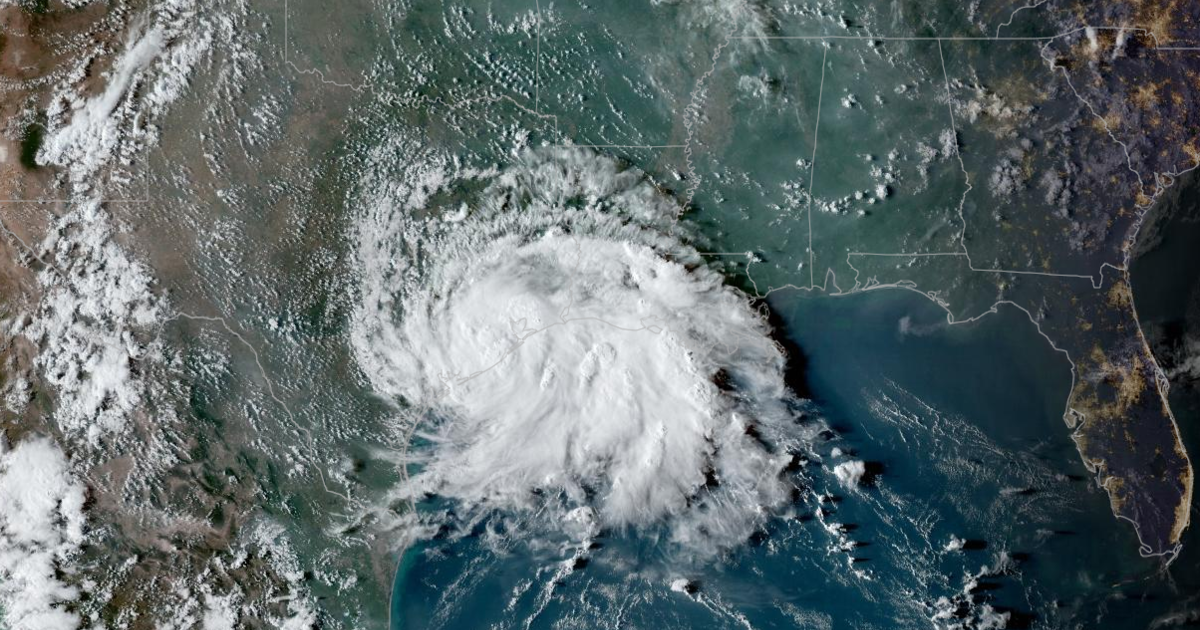 Imelda made landfall near Freeport, Texas, on Tuesday afternoon. By 9 p.m. Tuesday, theNational Hurricane Centerdiscontinued a tropical storm warning for the coast of Texas from Sargent to Port Bolivar. Forecasters said an isolated maximum of 18 inches of rainfall “may produce life-threatening flash floods.”

(As of) pm ET, Imelda was located 10 miles northwest of Houston as the storm moved inland, the hurricane center said. It was moving north at 7 mph with decreased maximum sustained winds of 35 MPH. Imelda will continue to move farther inland across eastern Texas into Wednesday.

Jeff Lindner, a meteorologist for the Harris County Flood Control District in Houston, said the main threat from Imelda remained the potential for heavy rainfall and flooding. Lindner says while there is the potential for some isolated structure flooding in the Houston area, widespread house flooding “doesn’t look likely at this point.”

“We have a few things in our favor. The ground is dry. It’s been dry for a while here as we’ve come through summer, “Lindner said. “The initial parts of this rainfall will go toward saturating the ground.”

Some parts of Harris County and others Galveston County had already received 2 to 3 inches of rain through Tuesday morning. In atweetTuesday, Houston Mayor Sylvester Turner asked residents to be “alert and weather aware.”

Governor Greg Abbott on Monday placed numerous resources on standby across Texas. The Texas Division of Emergency Management will be rostering four boat squads in coastal areas. The Texas Parks and Wildlife Department will be moving boats to support the Beaumont area and adjacent regions.

Humberto turns into a Category 3 hurricane

Forecasters said Hurricane Humberto in the Atlantic Ocean is posing a stronger threat to Bermuda, though it was still hundreds of miles away. It has strengthened late Tuesday into aCategory 3 hurricanewith maximum sustained winds of 115 mph.

A hurricane warning has been issued for Bermuda as Humberto moves closer to the island. Forecasters said the storm is about 405 miles west-southwest of Bermuda and moving east-northeast at 12 mph. They expect Humberto’s center to pass just to the northwest of Bermuda on Wednesday night.

The hurricane center said Humberto is a large storm with hurricane-force winds extending 60 miles from the center. It is expected to remain powerful through Thursday. 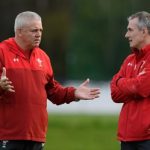 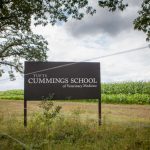