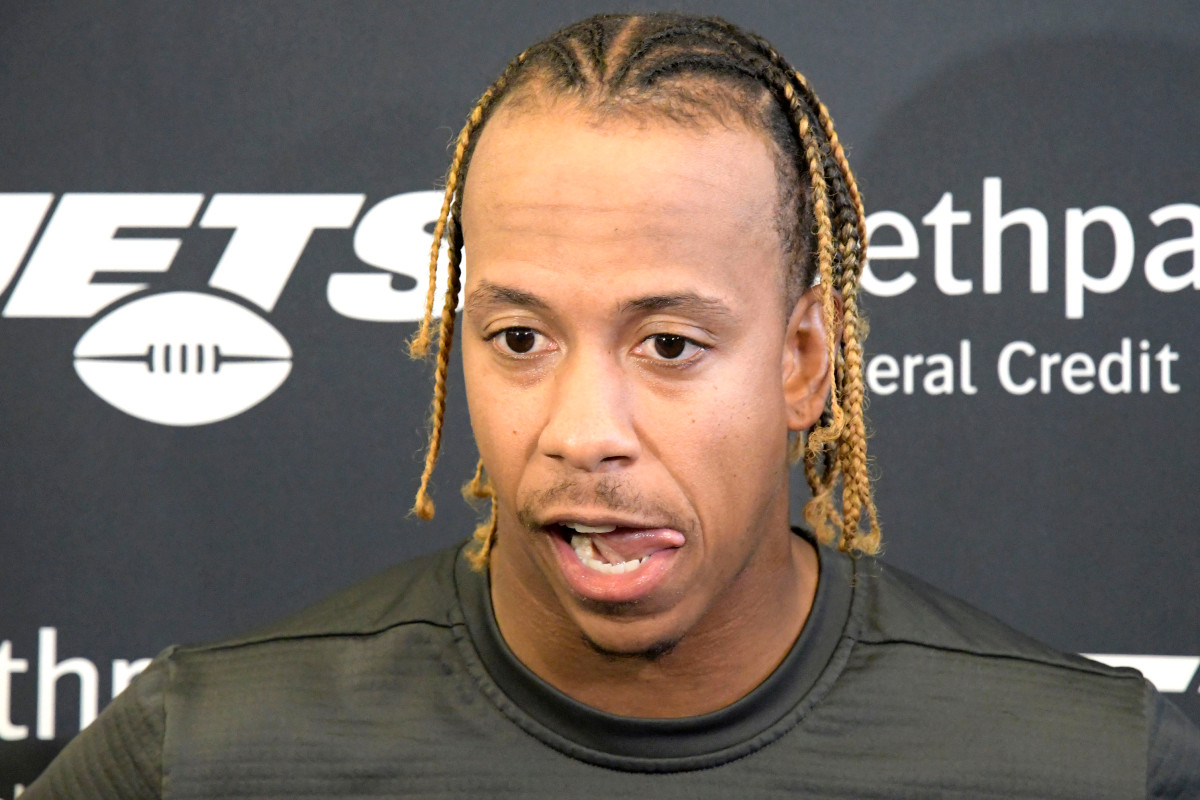 The Jets may have a $ 72. 5 million cheerleader on their hands.

On the heels of high-priced cornerback Trumaine Johnsongetting benched Monday night, Adam Gase was effusive in his praise of the cornerbacks who did play and declined to say Johnson would start Sunday against the Patriots.

“It just hasn’t worked out as well as we need it to,” the Jets’ coach said on Wednesday. “The good thing is we got a long ways to go.”

Nate Hairston replaced Johnson, who was repeatedly beat in the opener against the Bills and struggled in his first year with the Jets, and performed well in his place. Johnson only got in the game when Hairston cramped up.

“Of course I’m upset, but at the same time my main focus is bigger than this,” Johnson said. “It’s winning games.”

He didn’t receive any clarity from the coaching staff on what he needs to doto reclaim his job. Johnson admitted he didn’t play well in the first game, not making some plays he usually makes.

Clearly, his salary won’t save him.

“That’s irrelevant to me,” Gase said. “I don’t care how much money you make.”

There wasn’t much good news on the injury front for the Jets. 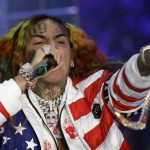