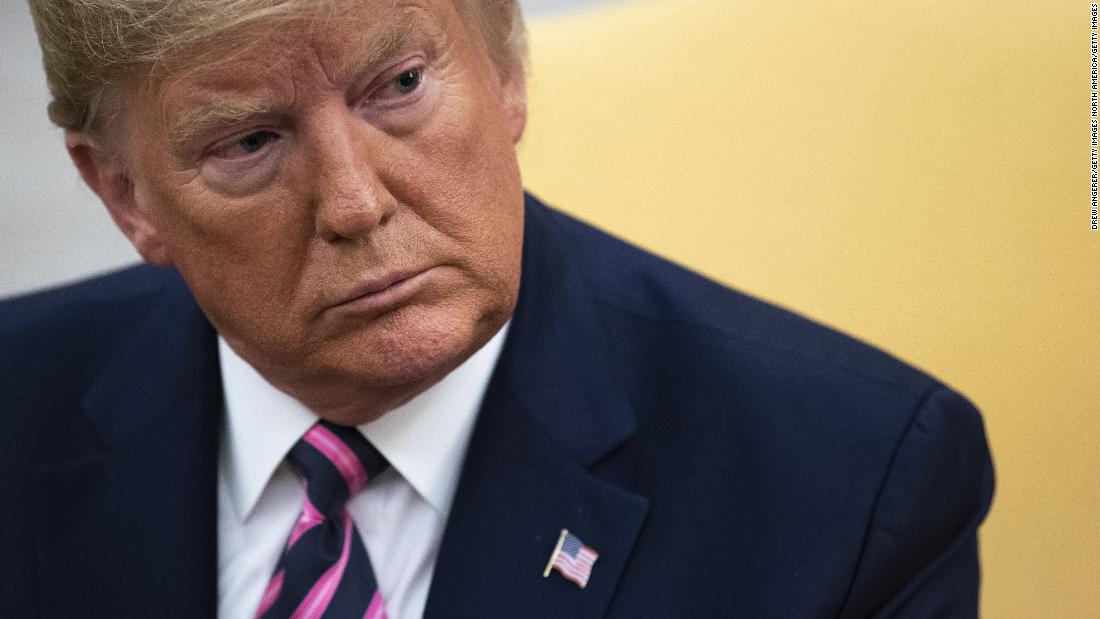 (CNN)President Donald Trump on Saturday slammed hisimpeachmentby falsely claiming Democrats did not follow the correct proceedings laid out by the US Constitution.

Speaking to a crowd of conservative students, Trump incorrectly accused House Speaker Nancy Pelosi and Democrats of “violating the Constitution” and then deciding to abandon the case.

“(Pelosi) has no case. She has no case. So let’s not submit it , “Trump told the crowd Saturday evening at a conference hosted by Turning Point USA in West Palm Beach, Florida. “That’s good right? That’s good. But you know what? That’s so unfair.” Trump repeated claims that there was no case to make against him after he became thethird President in US history to be impeachedthis week.

House Democratic leaders have not said there is no case. Instead, Pelosiheld off on sending articles of impeachmentto the Senate until Democrats believe they have a fair structure for the trial. The House also did not appoint impeachment managers before leaving Washington for the holiday break.

“We cannot name managers until we see what the process is on the Senate side, and we hope that will be soon,” Pelosi said Wednesday night after the impeachment vote. “So far we haven’t seen anything that looks fair to us, so hopefully it will be fair.”

The impeachment vote on Wednesday charging the President with high crimes and misdemeanors was almost entirely split along party lines. And on Saturday, Trump thanked House Republicans for sticking together on theimpeachment vote. All 195 House GOP members voted against the two articles of impeachment.

“What kind of great support did we have from those incredible congressmen and women this week. They got up, and they spoke and they were fantastic,” Trump said.

****** Trump Trumped Republican Rep. Dan Crenshaw of Texas, who was in the crowd for the President’s speech and had spoken earlier at the Turning Point USA event, and called him up to the stage.

Crenshaw then handed Trump a red slip of paper, which Trump later explained to the crowd was the Texas congressman’s “no” vote on impeachment. Trump took the small slip of paper, put it in his suit pocket, and said he’d save it. 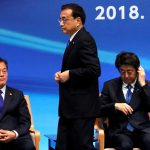 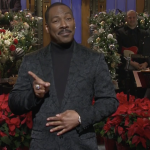