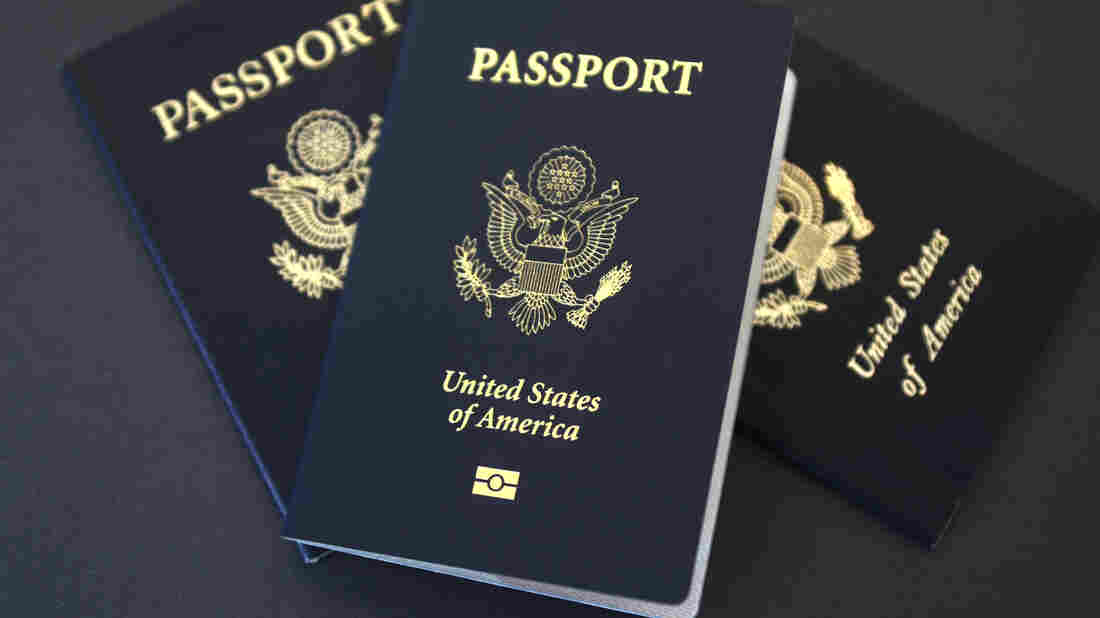 Visiting the U.S. to have a baby – and secure a U.S. passport for the child – is not “a legitimate activity for pleasure or of a recreational nature,” the State Department says.

The State Department plans to deny tourist visas to pregnant women if officials believe they are traveling here to secure American citizenship for their child by giving birth on U.S. soil.

The Trump administration says it is targeting the practice known as “birth tourism.” The State Department says that traveling to deliver a child in the U.S. is not “a legitimate activity for pleasure or of a recreational nature.”

Under the new rule, consular officials will have the authority to deny a visitor visa if they have reason to believe the applicant intends to travel to the US for the “primary purpose” of giving birth.

Moreover, if a consular officer has reason to believe a visa applicant will give birth during her stay in the US, the rule states that the officer should conclude that the main reason for the trip is to secure US citizenship for the child.

The change to U.S. visa policy will take effect on Friday, Jan. , when it’s scheduled to be published in the Federal Register .

The State Department did not specifically say how many babies are born in the US due to birth tourism, saying that it’s a challenge to derive a precise number. But the department estimates that “thousands of children” are born in the U.S. each year to people who are either visiting or conducting business on nonimmigrant visas.

In 2020, a total of about 3.8 million births were registered in the US, according to the National Center for Health Statistics .

The th Amendment holds that “All persons born or naturalized in the United States, and subject to the jurisdiction thereof, are citizens of the United States. ” Most legal scholars take that as an explicit protection of birthright citizenship, or jus soli – “right of the soil” – which has long meant that children born in the U.S. have a claim to citizenship, even if their parents lack legal documentation to be in the country.

The new U.S. rule adds restrictions to people who want to enter the country under a category B nonimmigrant visa, which covers temporary visits for pleasure.

White House press secretary Stephanie Grisham issued a statement after the rule was published, calling birth tourism a burden on hospital resources. Saying that the rule closes an “immigration loophole,” Grisham added: “It will also defend American taxpayers from having their hard-earned dollars siphoned away to finance the direct and downstream costs associated with birth tourism.”

The rule applies only to countries whose citizens must acquire a visa before visiting the US; it does not affect the 94 Countries whose citizens can visit the US for up to 90 days without a visa. Those countries are in the Visa Waiver Program , which the Department of Homeland Security operates. The State Department policy is not expected to affect DHS admissions standards at ports of entry.

President Trump has been a frequent critic of birthright citizenship. It became a hot topic in , when reports of elaborate birth tourism operations in California prompted then-candidate Donald Trump to call for eliminating birthright citizenship outright. Trump revived the discussion (just before the) midterm elections – and his administration is taking it up again now, ahead of the presidential vote.

Birth tourism has been linked to several countries, including Russia, China and Nigeria, as The Associated Press reported last year.

The U.S. announced the first-ever federal charges related to birth tourism last January, based on cases that were rooted in the Obama administration. In early 2018, US Immigration and Customs Enforcement raided groups in Southern California that charged Chinese women up to $ 161, 04, promising to help with their visas, travel and lodging at “ “so their children could become US Citizens.

The State Department’s new rule also aims to ensure that foreign travelers pay for the medical care they receive in the United States. The B-2 visa category for tourism allows foreign citizens to visit the US for a number of reasons, including tourism, seeing friends or family or receiving medical treatment. The new rule says visa applicants who are coming to the U.S. for medical care must prove that they have the ability to pay for all the costs of their treatment.