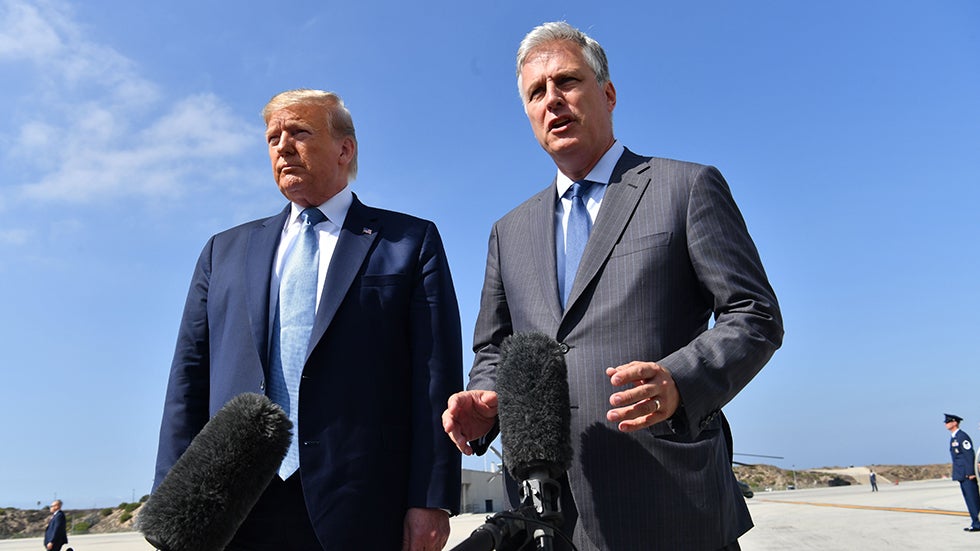 “We’re very upset about that,” O’Brien said on CBS’s “Face the Nation,” adding that “there will likely be sanctions” if Turkey does not “get rid of” the weapons.

O’Brien similarly said the US remains “very concerned” about possible Turkish war crimes in northern Syria, insisting “we’re not rewarding the behavior, the president put on sanctions.” Host Margaret Brennan noted , However, that the sanctions were lifted after the US-brokered ceasefire between Turkey and Kurdish forces.

“Some of the things that we’ve seen are very disturbing… we ‘re very concerned about the war crimes issues, we’re watching them, we’re monitoring them very closely, ”O’Brien added.“ There is no place for genocide, for ethn ic cleansing, for war crimes in the 21 stcentury, the US won’t stand by for it and we’ve made that position very clear to the Turks. ”

.@ margbrennanasks National Security Adviser if he acknowledges war crimes in Syria amid planned White House visit by Turkey’s Erdogan: He says, “ we’re very concerned ”about war crime issues, says the US will not “stand by” as genocide takes place.pic.twitter.com/avV6Kx0Uud

Erdoğan and Trump are scheduled to meet in Washington this week amid tensions over both the Syrian incursion and the House of Representatives passing a resolution recognizing Armenian genocide by the Ottoman Empire after several previous attempts were stymied by Turkish lobbying. 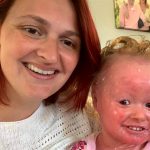