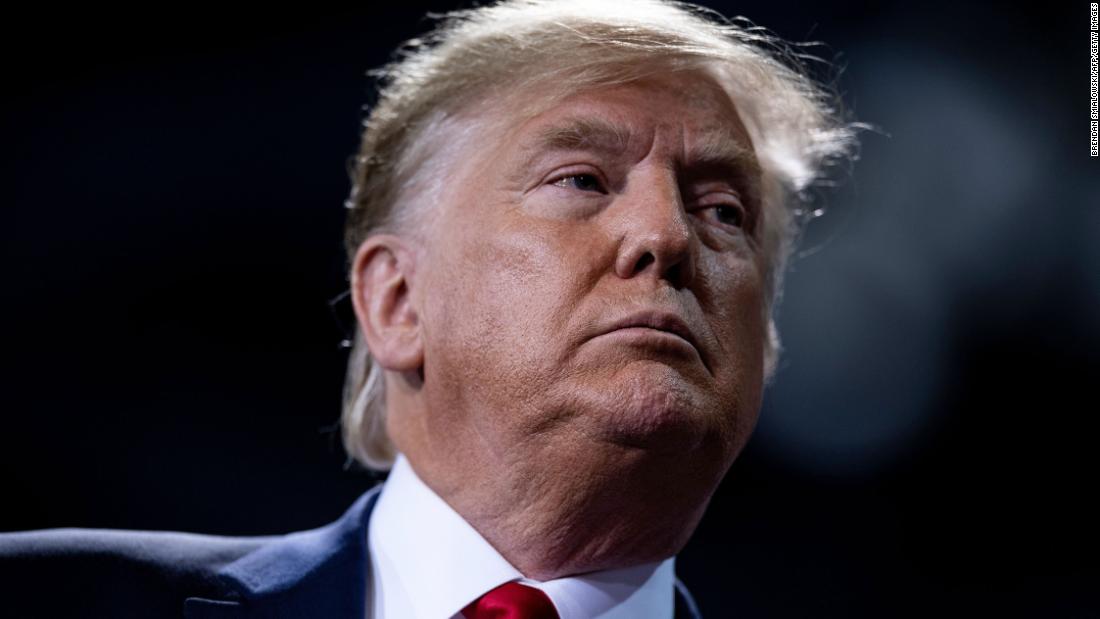 Washington (CNN)President Donald Trumprenewed his war on windmills Saturdaywhen he took aim at the technology for, among other things, killing bald eagles and threatening the property values ​​of houses near the mills.

“You know, I know windmills very much. I’ve studied it better than anybody I know,” Trump told a gathering of young conservatives in West Palm Beach , Florida, over the weekend.

Blasting some Democrats’ support for his least-favorite form of energy production, Trump claimed the process for manufacturing windmills in some countries creates air pollution for the entire planet.

“It’s very expensive. They’re made in China and Germany mostly – very few made here, almost none. But they’re manufactured tremendous – if You’re into this – tremendous fumes. Gases are spewing into the atmosphere. You know we have a world, right? So the world is tiny compared to the universe, “the President said at the Turning Point USA conference. “You talk about the carbon footprint – fumes are spewing into the air. Right? Spewing. Whether it’s in China, Germany, it’s going into the air. It’s our air, their air, everything – right?”

****** Trump has complained about windmills throughout his presidency, slamming the technology everywhere from the G7 conference in France this year to a Republican fundraising dinner speech that he used to claim windmill noise causes cancer. Scientific studieshave not identifiedany human health risk.

His hatred of windmills stretches back even further than his political career, when he spent years battling the construction of wind turbines near his golf course property in scotland.

On Saturday, Trump argued the presence of turbines near anyone’s home slashes the value of that house in half.

“So they make these things and then they put them up. And if you own a house within vision of some of these monsters, your house is worth 50% of the price, “Trump claimed. “They’re noisy. They kill the birds. You want to see a bird graveyard? You just go. Take a look. A bird graveyard. Go under a windmill someday. You’ll see more birds than you’ve ever seen ever in your life. “

A CNN fact check in March, however, found that while some properties can see a decrease in value when turbines are planned and constructed nearby, several major academic studies found no statistically significant decrease in the average property value due to wind turbines in the US .

The President also claimed Saturday that turbines in California are killing “many bald eagles,” putting a new twist on a common claim about windmills massacring birds.

“You know, in California, they were killing the bald eagle. If you shoot a bald eagle, they want to put you in jail for years. A windmill will kill many bald eagles. It’s true, “Trump said.

“And you know what? After a certain number, they make you turn the windmill off. That’s true, by the way. This is – they make you Turn it off after you – and yet, if you killed one they put you in jail. That’s OK. But why is it OK for these windmills to destroy the bird population? And that’s what they’re doing. “

It’s true that wind turbines kill birds – hundreds of thousands of them,according to the American Bird Conservancyand the US Fish and Wildlife Service.

Regarding eagles, the Obama administration greatly increased the number of protected bald or golden eagles that can be killed or injured by wind turbines before wind energy companies face penalties.

CNN’s Zachary B. Wolf and Holmes Lybrand contributed to this report. 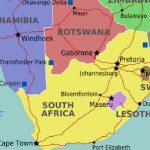 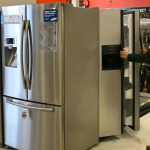