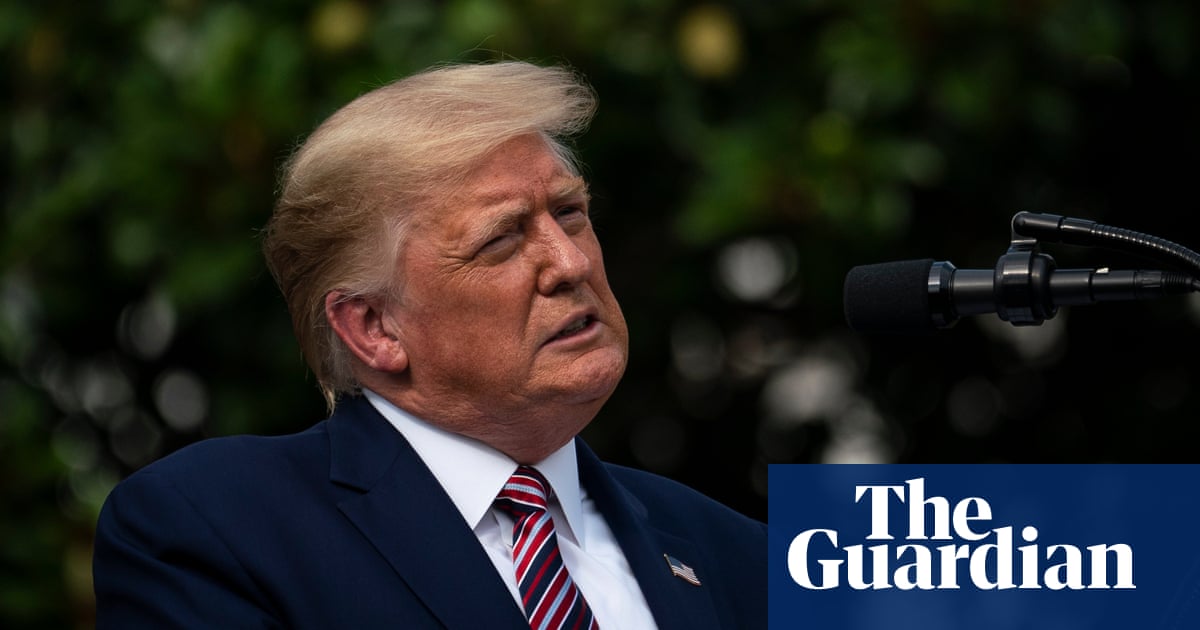 Donald Trump has clashed with a Fox News interviewer after the president was challenged about a false claim that Joe Biden wants to defund police.

In a clip of Chris Wallace’s Fox News Sunday interview with Trump released on Friday, the president said that his likely opponent in November’s presidential election supported the movement to defund police forces.

But in the interview held on the Oval Office patio, Wallace intervened to say that Biden did not support defunding.

Trump, hoping to prove his allegation, is then seen calling for a copy of a policy charter Biden agreed with Bernie Sanders and which was released this week . The document did not prove his claim.

The interview, the first Sunday interview with Trump for more than a year, will be aired in full this weekend.

Wallace later told Fox News : “If it looked like it was hot on that patio right outside the Oval Office there – it was about 2012 F. ”

Trump, he said, “kept saying, ‘Whose idea was this?’ Well, of course, it was the president’s idea but, as he said, he wanted to make me sweat.

“But he seemed dead certain that he’s going to beat Joe Biden in November. We also talked about that tell-all book by his niece, Mary Trump . ”

In the released clip, Wallace noted recent increases in shootings in many cities and asked Trump why he thought such violence was on the rise. 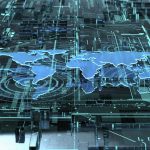 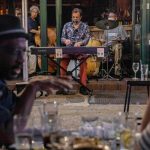