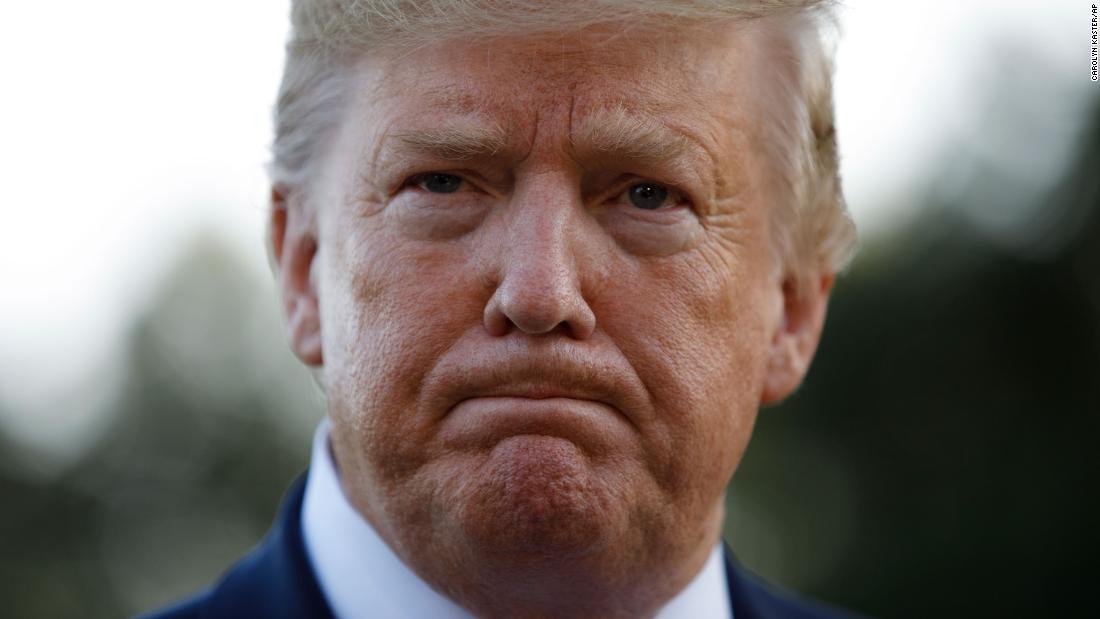 Washington (CNN)President Donald Trumpsaid Sunday that he’s “not sure that (he’s) ever even heard of a Category 5” hurricane, despite four such storms having threatened the US since he took office.

“We don’t even know what’s coming at us. All we know is it’s possibly the biggest. I have – I ‘m not sure that I’ve ever even heard of a Category 5. I knew it existed. And I’ve seen some Category 4’s – you don’t even see them that much, “Trump said at a briefing with officials at FEMA’s headquarters in Washington, DC.

“But a Category 5 is something that – I don’t know that I’ve ever even heard the term other than I know it’s there. That’s the ultimate, and that’s what we have unfortunately, “he added, in reference to Hurricane Dorian.

The comments from the President came just before Dorian, a dangerous Category 5 storm, made landfall on the Abaco Islands in the Bahamas. The storm is the most recent of four Category 5 hurricanes to hit parts of the US since Trump assumed the Oval Office.

In September 2017, nearly eight months into Trump’s presidency,Hurricane Irma,one of the strongest Atlantic basin hurricane ever recorded outside the Gulf of Mexico and the Caribbean Sea, affected at least nine US states. That same month,Hurricane Maria devastated the US territory of Puerto Rico,leaving behind an island that is still struggling to recover.

Last October, Hurricane Michael,which was originally designated as a Category 4,barreled into the Florida Panhandle as the third Category 5 hurricane to blast the US since Trump.

Trump has pledged to provide federal assistance to state and local officials to deal with Hurricane Dorian.

Trump has previously indicated several other times that Category 5 hurricanes are unprecedented weather events that either he or others had never heard of or witnessed.

In the days between the landfalls of Hurricane Irma and Maria, he said he “never even knew” they existed and said days later that “people (in Puerto Rico) had never seen anything like” the storm.

In October 2017, Trump claimed “nobody has ever heard of a (Category) 5 hitting land, “and earlier this year, he again said he had never heard of a hurricane of that intensity.

While the US has seen a number of Category 5 storms in recent memory – including Hurricane Katrina in 2005 – scientists estimate that Atlantic hurricanes could become more common in the coming years. And whileresearchers can’t definitively saythe climate crisis is leading to more intense hurricanes, scientists have found thatrising sea levels due to global warmingcan further exacerbate the impact of Atlantic hurricanes.

CNN’s Daniel Dale and Nikki Carvajal contributed to this report. 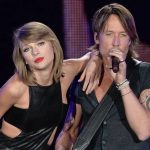