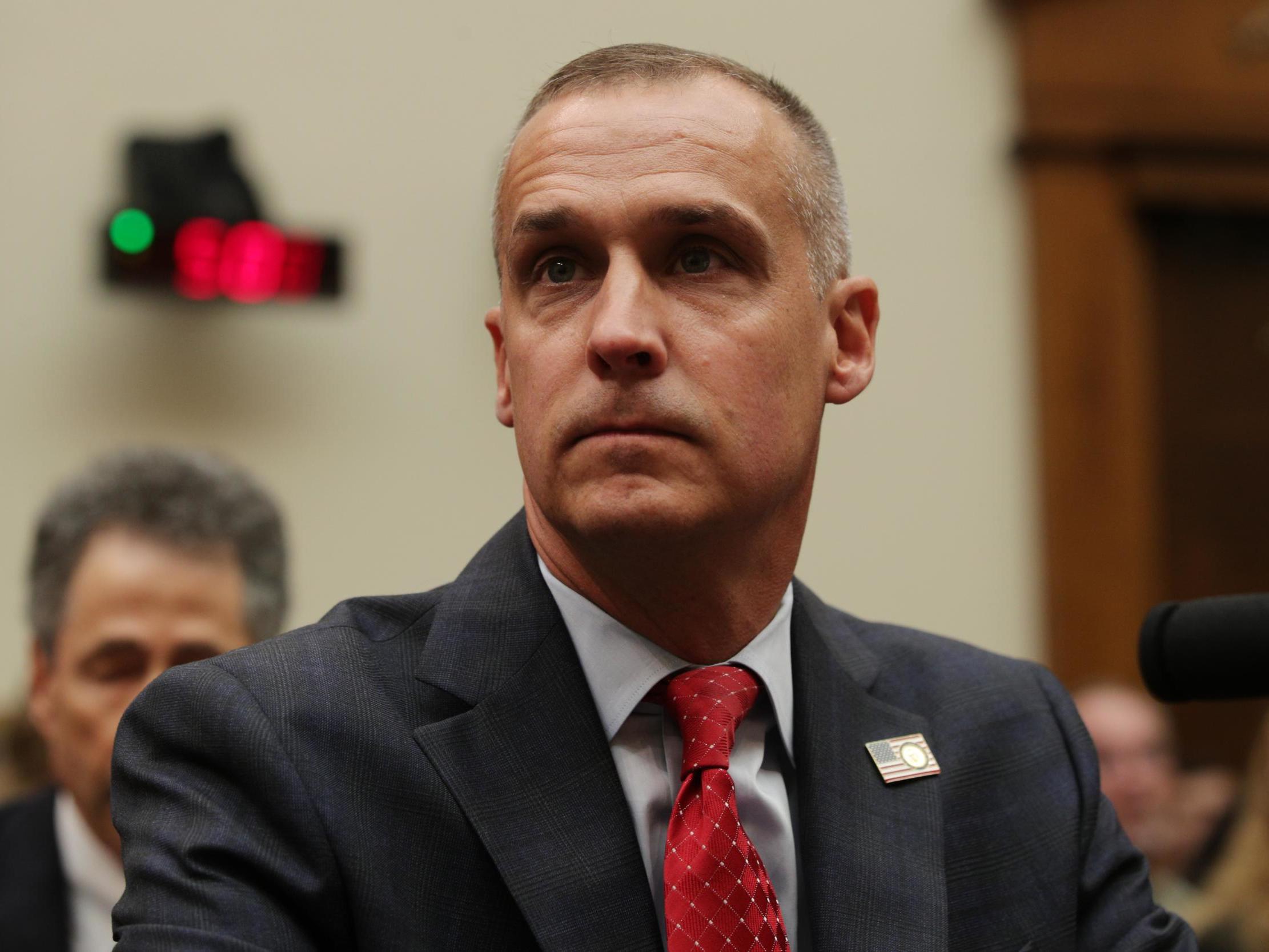 Mr Lewandowski, a 45 – year-old political commentator currently mulling a bid for Senate in his home state of New Hampshire, was unlikely to provide Democrats with much new information as they decide whether to draft articles of impeachment against the president, however. Two other witnesses who were subpoenaed alongside Mr Lewandowski – former White House aidesRick DearbornandRob Porter– were not expected to show up at all after the White House ordered them to decline the request.

In his opening statements, Mr Lewandowski claimed the country “spent over three years and $ 40 M (£ 32 m) taxpayer dollars on these investigations. “

“It is now clear the investigation was populated by many Trump haters,” he added. He described Mr Trump’s campaign as “one of the greatest political revolutions” in American history, calling it “a historical and unprecedented political juggernaut.”

Prior to the Tuesday hearing, Mr Lewandowskitweeted: “Excited about the opportunity to remind the American people today there was no collusion no obstruction. ”

The preceding tweet and opening remarks echoed Mr Trump’s analysis of Special CounselRobert Mueller‘s report on Russian interference in the 2016 election. The special counsel found that there was not enough evidence to establish a conspiracy between the Trump campaign and Russia, and he also found that Mr Trump could not be exonerated on obstruction of justice.

Attorney General William Barr later made his own decision on obstruction, saying there was insufficient evidence.

A close friend and supporter of the Republican president, Mr Lewandowski is likely to fiercely defend the president – and he isn’t expected to elaborate much beyond what he told Mr Mueller’s investigators last year.

He was a central figure in Mr Mueller’s report, as investigators detailed two episodes in which the president asked Mr Lewandowski to direct then-Attorney GeneralJeff Sessionsto limit the special counsel investigation. Mr Trump said that if the attorney general would not meet with Mr Lewandowski, then Mr Lewandowski should tell him he was fired.

Mr Lewandowski never delivered the message but asked Mr Dearborn, a former aide of the ex-attorney general, to do it. Mr Dearborn said he was uncomfortable with the request and declined to deliver it, according to the report.

Still, the Judiciary panel is moving ahead, approving rules for impeachment hearings last week. Among those guidelines is allowing staff to question witnesses, as will happen for the first time with Mr Lewandowski.

In letters to the committee on Monday, the White House said that Mr Dearborn and Mr Porter were “absolutely immune” from testifying.

White House counsel Pat Cipollone wrote that the Justice Department had advised, and Mr Trump had directed, them not to attend “because of the constitutional immunity that protects senior advisers to the president from compelled congressional testimony.”

In a separate letter, Mr Cipollone said that Mr Lewandowski, who never worked in the White House, should not reveal private conversations with the president beyond what is in the report. He wrote that his conversations with Mr Trump “are protected from disclosure by long-settled principles protecting executive branch confidentiality interests.”

In his own prepared remarks, Mr Nadler called out the White House for over its efforts to curtail the committee’s first impeachment investigation hearing.

“I think we should call this what it is, an absolute cover-up by the White House,” he said.

Mr Lewandowski then refused to answer questions about meetings he had with the president, saying he wanted to respect the White House’s requests to avoid discussing information not included in the report.

Democrat Sheila Jackson asked him about specific portions of the Mueller report, posting the content she referred to on a large display screen for him to read, and yet he still refused to answer her questions. 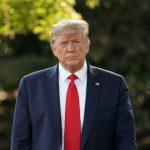