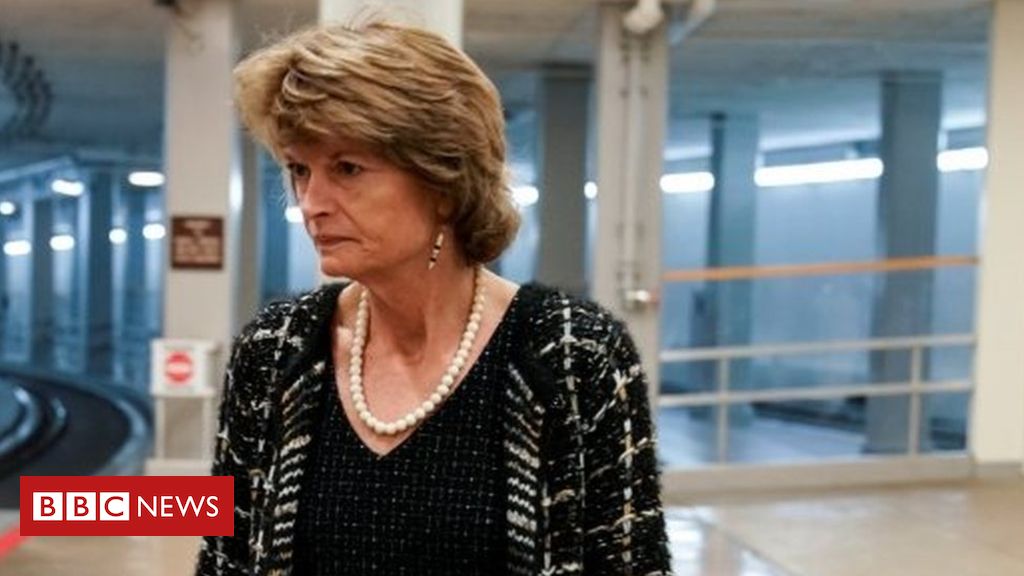 Republican Senator Lisa Murkowski has said she is “disturbed” by her party’s stance before President. Donald Trump’s impeachment trial.

Mr Trump was this month impeached by the Democrat-run House for abuse of power and obstruction of Congress .

He now faces trial in the Republican-dominated Senate, whose members are supposed to remain impartial.

Mr Trump, the third president in US history to be impeached, is unlikely to be removed from office because of the Republican control of the Senate.

The president has repeatedly described the impeachment proceedings as a “witch-hunt”.

What did Ms Murkowski say?

“When I heard that I was disturbed,” she said.

The Senator also said there should be distance between the White House and the Senate over how the trial is conducted. “To me it means that we have to take that step back from being hand in glove with the defense,” she said.

) At the same time, she described the impeachment proceedings as “rushed”.

Ms Murkowski, a moderate Republican, has criticized President Trump on a number of policy issues. In October 2019, she opted not to vote to confirm Mr Trump’s nominee for the Supreme Court , after sexual assault allegations.

What about Mr McConnell’s role?

Mr McConnell will play a key role in how the impeachment trial – which is supposed to be impartial – will be conducted.

But he publicly stated last week that he was not “an impartial juror” in the proceedings.

Republican and Democratic leaders in the Senate have repeatedly clashed over the rules of the trial.

Democrats want assurances witnesses and documents will be allowed, to enable what they term a fair trial.

Mr McConnell has so far stopped short of agreeing ahead of time to take testimony during the trial.

What is President Trump accused of?

Mr Trump is accused of doing this by withholding military aid and making a White House visit contingent on co-operation. The trial could begin next month, after the holiday break. 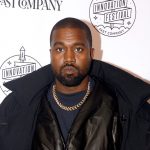 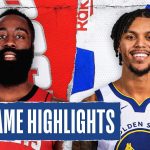