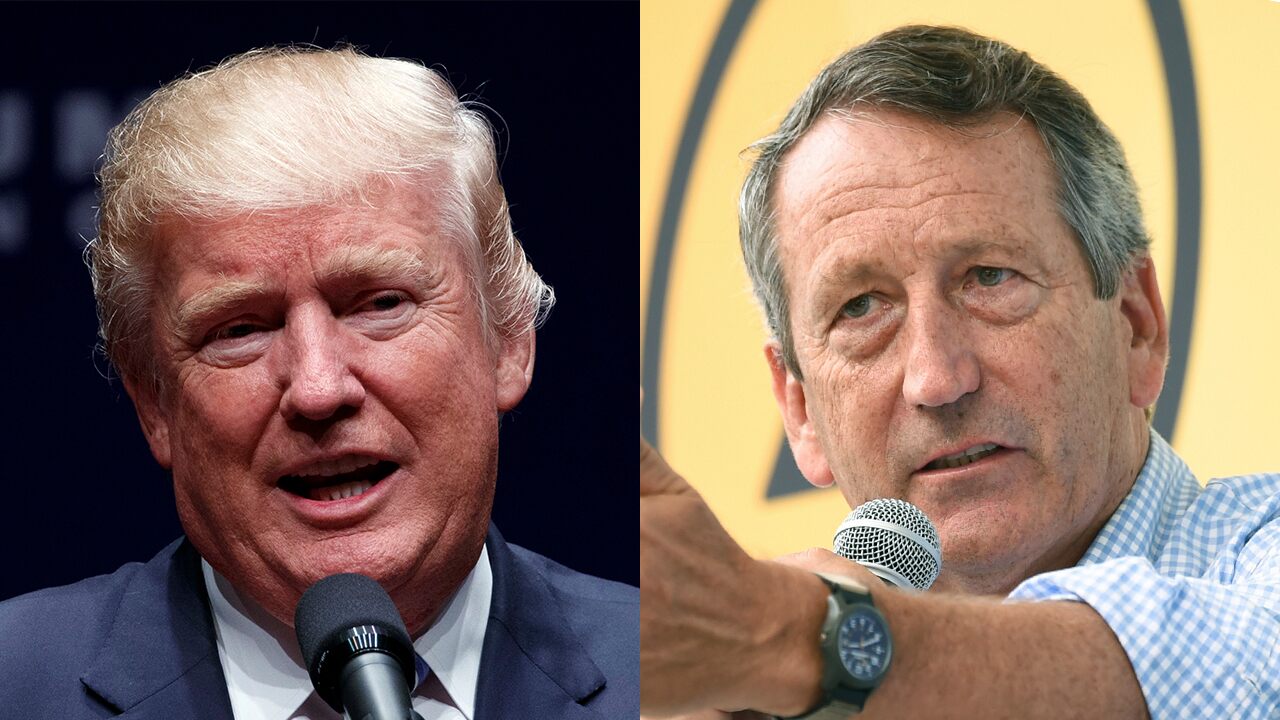 A day after Sanford announced his campaign on “Fox News Sunday,” Trump brought up the 2009 scandal where Sanford, as governor, disappeared for days only to later admit that he was in Argentina having an extramarital affair.

“When the former Governor of the Great State of South Carolina, @MarkSanford, was reported missing, only to then say he was away hiking on the Appalachian Trail , then was found in Argentina with his Flaming Dancer friend, it sounded like his political career was over. It was,. . . but then he ran for Congress and won, only to lose his re-elect after I including my endorsement, on Election Day, for his opponent, ”he tweeted Monday.

Trump was referring to when Sanford’s whereabouts were unknown for almost a week in 2009, as a spokesperson falsely claimed he was hiking the Appalachian Trail. It was later discovered he was in Argentina with María Belén Chapur.

The affair led Sanford and his wife Jenny to get divorced. In 2012, he and Chapur were engaged, but they broke it off in 2014. Sanford blamed the breakup on pressures from the divorce proceedings and obligations to his children.

Despite the scandal, Sanford went on to win a seat in Congress after a special election in 2013. He then lost a close primary battle in 2018, when Trump tweeted support of Sanford’s opponent, state legislator Katie Arrington, the day of the primary vote.

Trump also mocked Sanford at a 2018 rally, when he referred to Chapur as a “flamingo dancer.” Chapurfired backat Trump at the time. While “flamenco” is a Spanish dance, “she pointed out that she is from Argentina, where they dance the tango. Trump’s Monday tweet calling her a” Flaming Dancer “appears to be a variation on flamingo.

“But now take heart, he is back, and running for President of the United States,” Trump said. “The Three Stooges, all badly failed candidates, will give it a go!” 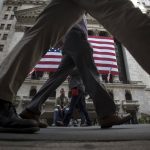