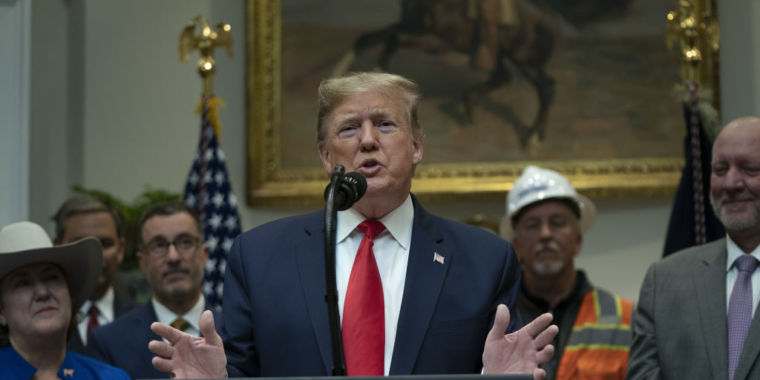 EPA history of NEPA, the courts expanded the scope of the rule by determining that it required that indirect impacts needed to be considered. So, it was not enough to consider damage to a forest caused by building a road through it; federal agencies also had to evaluate the pollution released by the vehicles that would inevitably use that road.

The effect of NEPA has been to slow a number of federal projects. In a few high-profile cases, projects were slowed for long enough that they were eventually cancelled. And, in recent years, the requirement to consider indirect impacts has been used by courts to determine that some federal rules and projects hadn’t taken climate change into consideration when performing their NEPA-mandated analyzes.

Given that much of the Trump administration refuses to acknowledge the reality of climate change, this did not sit well, as evidence by the fact that the EPA

pulled its NEPA historyoff its website and moved it to its archives.Crippling changes

It’s not an exaggeration to say that the proposed new rules would cripple the current implementation of NEPA. Environmental impact statements would now need to be completed within two years; environmental assessments would be limited to one year. In many cases, this will simply not be sufficient time to perform an analysis. For endangered organisms that are seasonal — think annual plants or amphibians that hibernate over the winter — it can take nearly a year to simply determine whether they exist in an environment that will be affected by a project or rule. And that wouldn’t include the time needed to figure out how they will be affected, which would involve identifying other parts of their range, considering how large a role the specific area being altered plays in their survival, etc.

Environmental impact analyzes often take a substantial amount of time because they’re hard to do properly. Putting a time limit on them won’t make them any easier to do.

The second major change is that indirect environmental effects will no longer be considered. If you’re building a highway, only the direct alterations of the landscape will need to be considered. This will essentially remove any consideration of climate change during environmental assessments, but it could have additional impacts that are difficult to determine. To give one example, a dam that altered sediment flow to a distant delta could be considered to have an indirect effect. Given that this requirement was put in place via a court decision, it’s not even clear that the administration is able to alter it via the rulemaking process.

Another change that’s difficult to interpret is that the NEPA requirements will no longer be triggered if there is “minimal” federal involvement in a project. But minimal isn’t clearly defined in any of the documents releases so far. As of the writing of this report, the final version of the proposed changes had not been published in the Federal Register, a key step in the rulemaking process.

In news reports on the announcements, a variety of environmental groups have indicated they plan to sue to block the changes. And the decision comes fairly late in Trump’s first term. Should he fail to win reelection, the new rule is unlikely to be implemented before a new administration is in place. 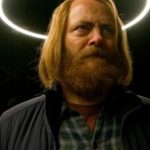