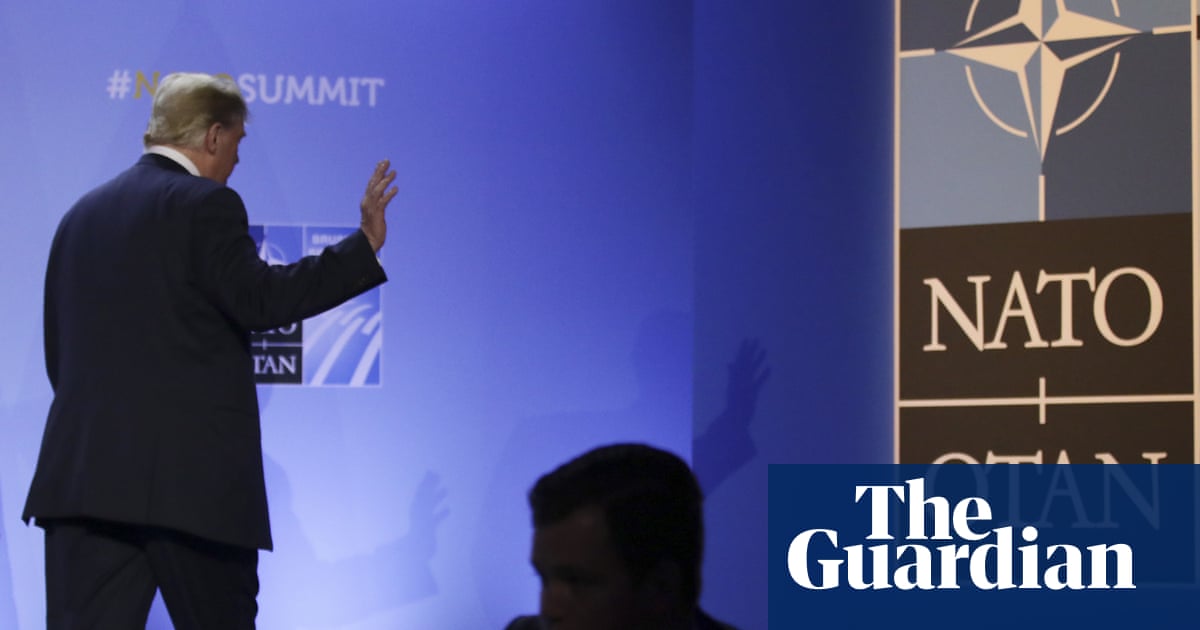 Donald Trumparrives in the UK on Monday to meet Nato allies who are fearful that he could pose a serious threat to the survival of the alliance if he wins re-election next year.

Days before Wednesday’s leaders’ meeting just outside London to mark Nato’s 70 th anniversary, the US announced it was cutting its contribution to jointNatoprojects.

Nato officials say the cut (which reduces the US contribution to equivalence with Germany’s) was mutually agreed, but it comes against a backdrop of Trump’s longstanding ambivalence about the value of the alliance, and suggestions that US security guarantees to allied nations were dependent on their military spending.

John Bolton, Trump’s national security adviser until September, heightened fears among allies about the president’s intentions in a private speech to a hedge fund last month, in which Bolton (according toa NBC report) warned that Trump could “go full isolationist” if he wins re-election next November, withdrawing from Nato and other international alliances.

Trump has continually complained about the defense spending of European allies who committed less than the agreed 2% to defense, particularly Germany. And he has cast doubt on US commitment to its obligations under article 5 of Nato’s founding document, the Washington Treaty, under which an attack on one ally is considered an attack on all allies.

Before leaving Washington on Monday, Trump repeated his complaint about “other countries that we protect, that weren’t paying”.

“They were delinquent. So we’ll be talking about that, ”he told reporters, though he noted that allies were now spending $ 130 bn more than before he took office, a development he took credit for.

Tweeting from Air Force One on the way to the UK, Trump declared: “In the 3 decades before my election, NATO spending declined by two-thirds, and only 3 other NATO members were meeting their financial obligations. Since I took office, the number of NATO allies fulfilling their obligations more than DOUBLED, and NATO spending increased by $ 130 B ! ”

In fact the number of allies meeting the 2% commitment has tripled to nine since 2016, though some of that increase was already planned and Russian aggression in Ukraine is also an important factor.

A European diplomat in Washington pointed out that under the Trump administration, the US military presence on the alliance’s eastern flank has been stepped up, but expressed concern that such reinforcements were driven by other administration seeking seeking to compensate for Trump’s personal affinity for Vladimir Putin and his denigration of his European allies.

“The greatest fear is what he would do in a second term. He would be more free from constraints, ”the diplomat said, adding that he was under pressure from his capital to assess what a second Trump term would look like. “It is impossible to predict,” he said.

Trump last year publicly called into question whether the US would intervene in defense of the newest member, Montenegro, under article 5. In anJuly 2018 interview, Trump described Montenegrins as “very aggressive people” and expressed concern they would somehow drag the US into a conflict “and congratulations, you’re in World War III ”.

TheNew York Timeshas reported that Trump has said privately several times that he would like to withdraw from Nato.

“I think what Bolton says resonates with people because it is something that has worried people since Trump took office and there is concern that he would feel less constrained in a second term, and could actually do something,” said Amanda Sloat , a former senior state department official now at the Brookings Institution.

“Given that you have someone who was working very closely with the president over the last year expressing that concern himself, I think it is bringing back to the fore the possibility that this is something that could happen in a Trump second term . ”

Susan Rice, national security adviser in the Obama administration, said that congressional Republicans would step in to prevent Trump pulling the US out of Nato, but she expressed concern about the long-term draining effect of Trump’s ambivalence on Nato cohesion.

“I still do think that Congress would throw its body in the way of a move to withdraw from Nato,” Rice told the Guardian. “But, you know, Congress has surprised me in the recent past, by its inability or unwillingness to challenge Trump. What I think is more likely is this continued erosion of confidence in our leadership within Nato, and more efforts that call into question our commitment, and more signals to the authoritarians within Nato and Russia itself that this whole institution is vulnerable.

“It’s hard to envision the United States withdrawing from Nato, but I could see it suffering a death by a thousand cuts,” Rice said.

Nato’s secretary general, Jens Stoltenberg, has credited the $ 130 bn in increased defense spending by Nato allies to Trump. In a further effort to appease the US president, Stoltenberg has also brokered a deal by which the US contribution the Nato common funding for shared projects, was reduced from 22% of the roughly $ 2.5bn total to just over 16%, in line with the share paid by Germany, which has a significantly smaller economy.

Other countries are supposed to make up for the consequent shortfall, but France is reportedly refusing to contribute more on grounds that the redistribution represents pandering to Trump.

“It’s actually a very small budget within the Nato context,” said Rachel Ellehuus, deputy director of the Europe program at the Center for Strategic and International Studies.

“So it’s largely symbolic that the US is cutting its contribution. But the US administration was very clear that we wanted to have our share of common funding more in line with what Germany was paying. ” 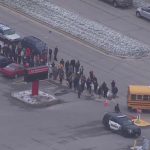 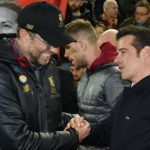