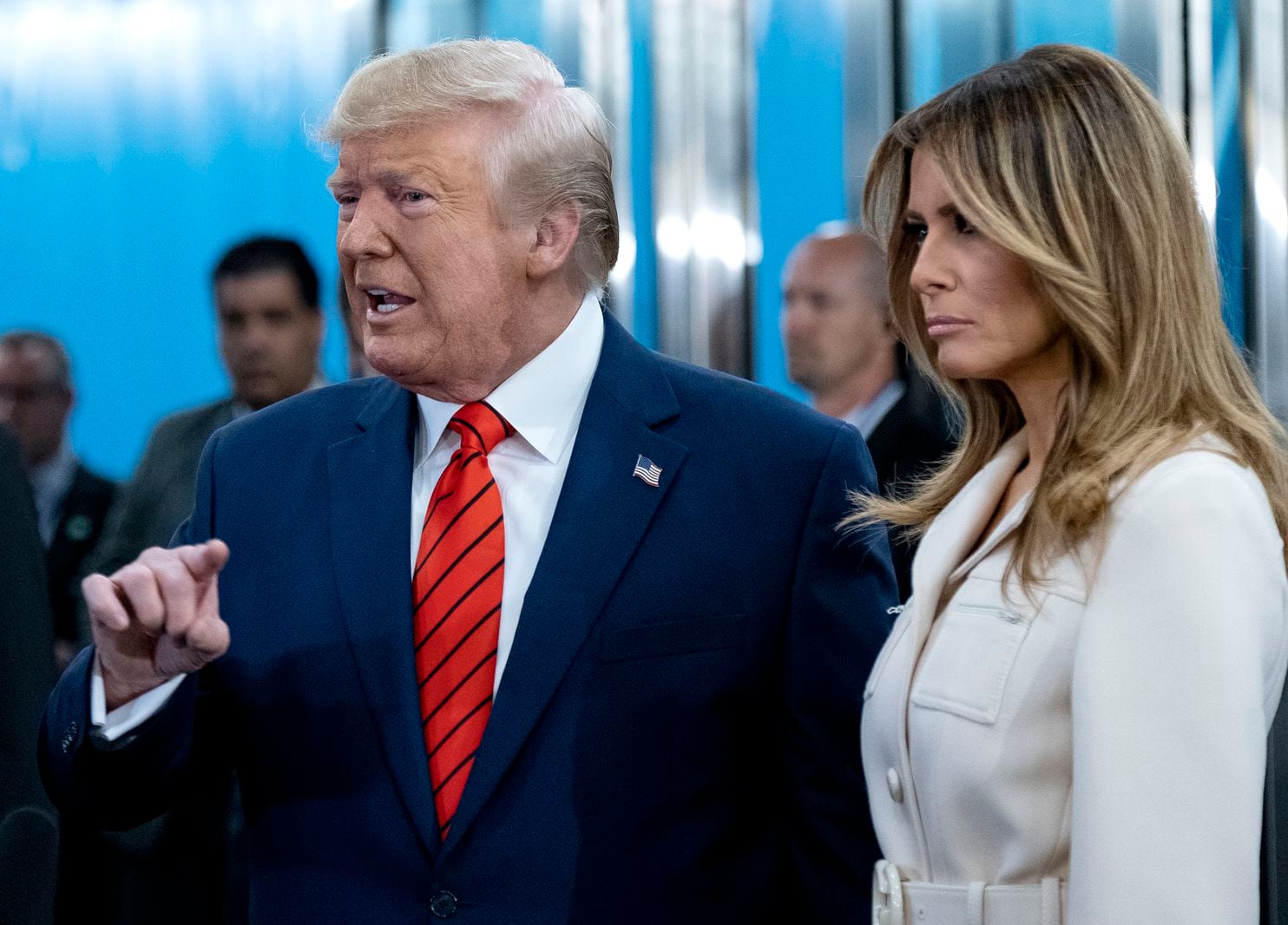 NEW YORK – President Trump said Tuesday that he has authorized the release of the full transcript of his phone call with the Ukrainian president in which Trump is said to have brought up investigating former vice president Joe Biden and his son.

“I am currently at the United Nations representing our Country, but have authorized the release tomorrow of the complete, fully declassified and unredacted transcript of my phone conversation with President Zelensky of Ukraine, ”Trump tweeted Tuesday afternoon.

“ You will see it was a very friendly and totally appropriate call. No pressure and, unlike Joe Biden and his son, NO quid pro quo! This is nothing more than a continuation of the Greatest and most Destructive Witch Hunt of all time! ”

Trump’s decision to release the transcript follows nearly a week of speculation around what he specifically asked for during a call that an intelligence official found so problematic he filed an official complaint.

Also Tuesday, Trump confirmed that he withheld military aid from Ukraine, saying he did so over his concerns that the United States was contributing more to Ukraine than were European countries.

“My complaint has always been, and I’d withhold again and I’ll continue to withhold until such time as Europe and other nations contribute to Ukraine because they’re not doing it,” Trump told reporters at the United Nations General Assembly .

Trump was responding toreporting by The Washington Postthat he told his acting chief of staff, Mick Mulvaney, to hold back almost $ 400 million in military aid for at least a week before Trump spoke to the Ukrainian president.

On that call, Trump allegedly asked Ukrainian President Volodymyr Zelensky to investigate Hunter Biden, the son of former vice president and possible 2020 opponent Joe Biden, according to an intelligence official turned whistleblower who reported the call to the intelligence community inspector general. The Trump administration has blocked Congress from seeing the complaint.

The full Trump-Ukraine timeline – as of now

The acting director of national intelligence, Joseph Maguire, who held back the whistleblower’s complaint from Congress, is testifying before the House Intelligence Committee on Thursday.

That panel’s chairman, Adam B. Schiff (D-Calif.), Said the whistleblower wants to speak to the committee and is seeking guidance from Maguire about how he could do so. )

“We’re in touch with counsel and look forward to the whistleblower’s testimony as soon as this week,” Schiff tweeted.

The whistleblower’s lawyer notified Maguire in writing Thursday of his client’s “intent to contact the congressional committees directly.”

“Accordingly, I request direction on doing so in accordance with appropriate security practices,” according to the letter, which was reviewed by The Washington Post. The lawyer, Andrew Bakaj, wrote that his client had reported an “urgent concern” to the intelligence community inspector general on Aug. 12, “through the established procedures promulgated by law. ”

Trump has suggested he did bring up Biden during the call, but he has dismissed allegations of anything untoward ..

Trump’s claim that he withheld the funds from Ukraine because Europe was not paying its fair share is“ laughable, ”said Ivo Daalder, a former U.S. ambassador to NATO under President Barack Obama.

“The U.S. has provided military aid, but so have many of the Europeans, ”Daalder said in an email. “And NATO has an extensive assistance program that was bolstered significantly after the Russian invasion.”

Since Russia intervened in Ukraine and annexed its Crimean Peninsula in 2014, the European Union has provided more than (billion euros) $ 16 .5 billion) in grants and loans to Ukraine, according toan EU fact sheeton relations with Ukraine.

The president later told reporters that in addition to Mulvaney, he’d also told Vice President Pence and Secretary of State Mike Pompeo to hold up the funds to encourage other nations to pay, but said, “there was no quid pro quo. There was no pressure applied, nothing. ”

Trump repeated his contention that Joe Biden is the one who should be investigated. The president and his allies have accused Biden of pressuring Ukraine in 2016 to fire its top prosecutor, Viktor Shokin, to benefit his son.

Hunter Biden served for nearly five years on the board of Burisma, a Ukrainian natural gas company whose owner came under scrutiny by Ukrainian prosecutors for possible abuse of power and unlawful enrichment. Hunter Biden was not accused of any wrongdoing in the investigation. At the time that then-Vice President Joe Biden sought the ouster of the top Ukrainian prosecutor, who Biden and other Western officials said was not sufficiently pursuing corruption cases, the investigation into Burisma was dormant, according to former Ukrainian and U.S.

Trump’s discussing a political opponent with a foreign leader has renewed calls for his impeachment among House Democrats. Trump said Tuesday that the impeachment discussion is “ridiculous” and, as he did with the investigation into Russia’s interference in the 2016 election, called it a “witch hunt.”

“I’m leading in the polls. They have no idea how they stop me, ”Trump said. “The only way they can try is through impeachment.”

Nearly every poll has Biden defeating Trump nationwide and in battleground states.

Itkowitz reported from Washington. John Wagner and Shane Harris in Washington contributed to this report. 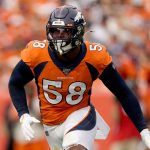