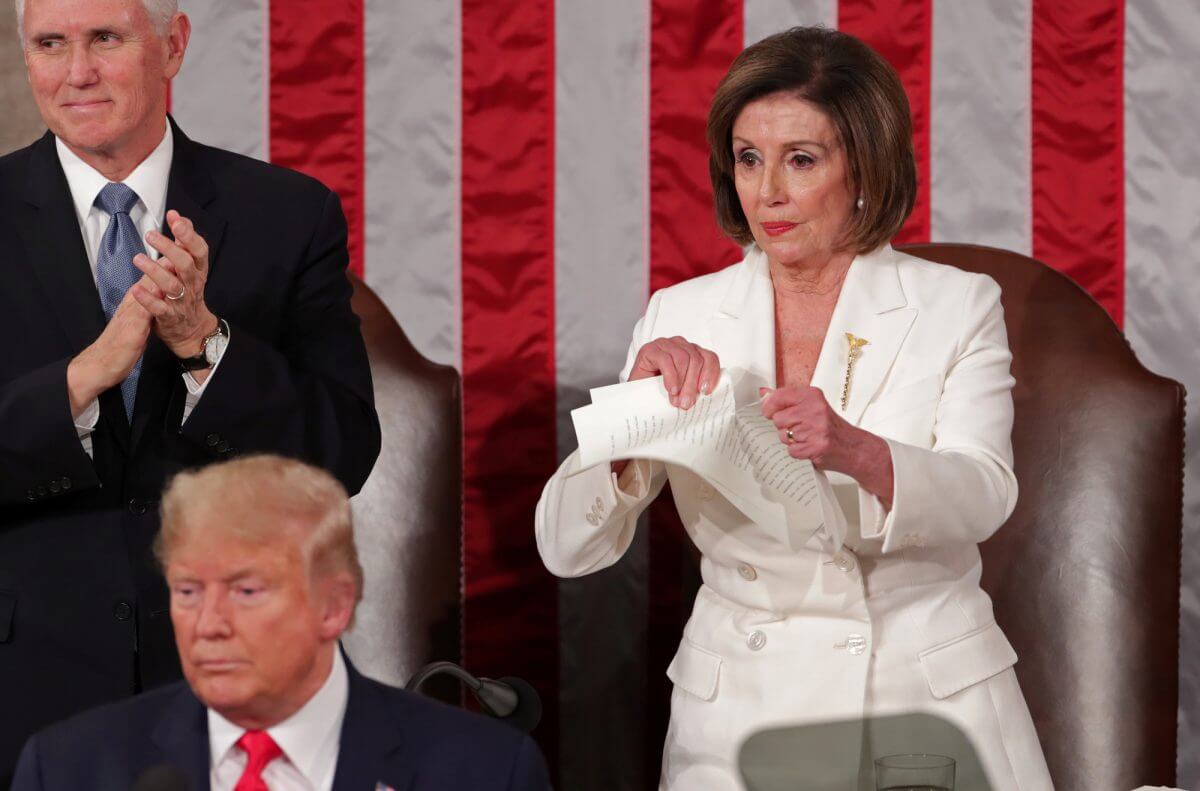 Just hours before the State of the Union Address, Donald Trump said it would be “extraordinarily low-key.” That surprised reporters, who were sure Trump would have something to say about the impeachment proceedings and trial.

But Donald Trump kept the address focused on America, not himself. His third State of the Union speech was remarkably magnanimous and presidential.

He did decline to shake Speaker Nancy Pelosi’s hand. She offered a handshake as he took the dias, and Trump rebuffed her. Pelosi appeared to have some nervous energy.

The last time they were in a room together the two exchanged insults. It was during an October meeting in the White House over Syria policy. Trump reportedly called Pelosi “a third grade politician.” Each accused the other of having a meltdown.