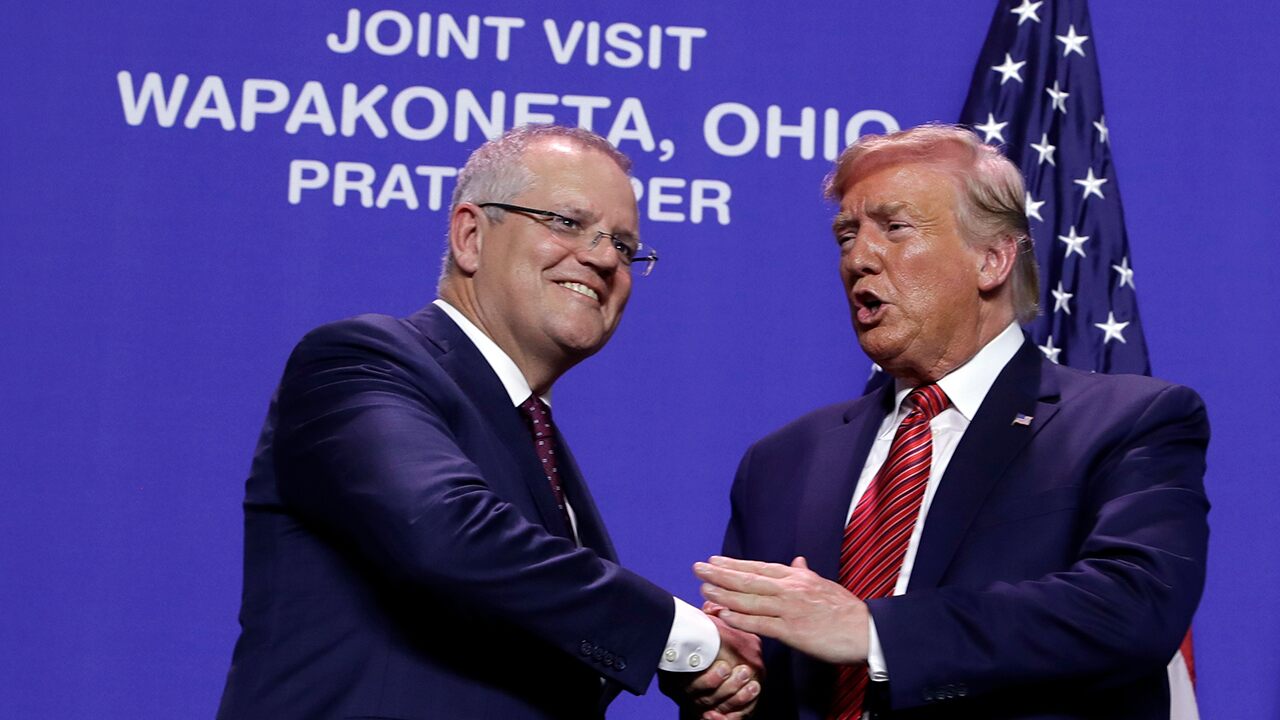 President TrumpvisitedOhio, a state essential to his 2020 reelection strategy, with Australia’s Prime MinisterScott Morrison, taking the stage at a recycled-paper factory Sunday evening to highlight the United States’ investment partnership with the country.

Trump and Morrison visited the new factory in Wapakoneta, which is being opened by Anthony Pratt, an Australian businessman investing billions of dollars in the United States to create thousands of manufacturing jobs. Wapakoneta is about an hour north of Dayton.

“If it wasn’t for your presidency, this mill would not be here today,” Pratt said, praising the Trump administration’s economic and tax policies.

“Today we celebrate the extraordinary economic partnership between our nations and we proudly declare that Pratt Industries and this great, great state of Ohio is open for business,” Trump said as he addressed the cheering crowd at the new Pratt Industries plant, which was still under construction. He added, “Australia is one of our most important allies and trading partners with more than 65 billion dollars in trade between our nations last year. ”

He added, “Unlike so many other nations, Australia upholds the principles of fair and reciprocal trade. ”

People in Ohio crowded into the hot factory and chanted” USA “when the president talked about products displaying the words” Made in America. ” The plant is expected to open in a couple of weeks and has offered jobs to veterans, which Trump highlighted as he addressed the crowd on Sunday.

“I am especially excited to announce that one in four workers at this plant is a veteran,” Trump said. The audience responded with cheers.

Trump said, “Over the next decade, Pratt Industries is creating 5000 new jobs in the United States. This massive new investment is made possible by the historic tax cuts and tax credits that we signed into law. ”

Trump had nothing but praise for the Australian prime minister, who also praised the US president.

“The president and I are here today because we believe in jobs, we believe in the way jobs transform lives, ”Morrison said, adding,“ What we are celebrating here is jobs. ”

He also pointed out America’s 3.7-percent unemployment rate, saying,“ That is an amazing achievement, Mr. President, the lowest unemployment rate we have seen in the United States for a very, very long time. ”

The president and first lady Melania Trumphosted Morrison and his wife, Jennifer, at a state dinner on Friday night, two days before the Ohio visit.

Earlier Sunday, Trump visited Texas and met with Indian Prime Minister Narendra Modi to highlight the growth of U.S. exports to India and billions of dollars spent by India on U.S. defense equipment. Neither mentioned trade tensions on Sunday.

Trump and Modi clasped hands as they walked across the stage in a packed NRG Stadium in Houston, sending an apparent message of unity between the world’s two largest democracies.

The president also discussed border security on Sunday, an important campaign issue for Texas, which shares a border with Mexico. 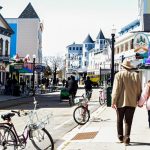 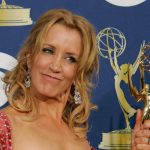