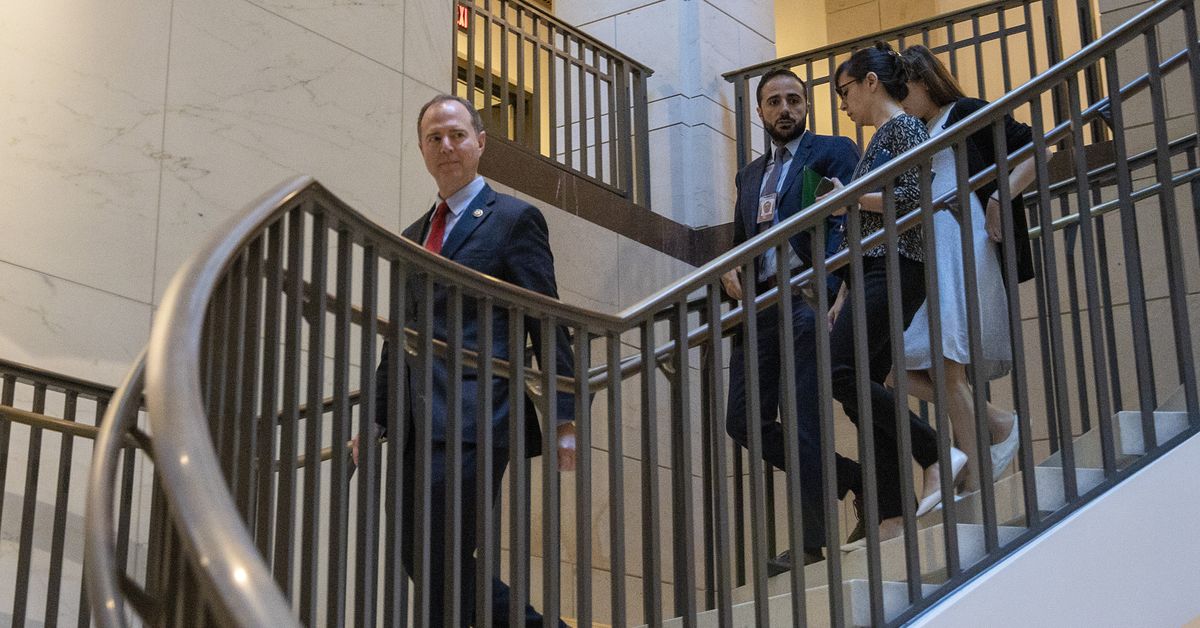 The Trump administration has attempted to block a key witness from testifying in the impeachment inquiry by claiming “constitutional immunity.” And that witness – former deputy national security adviser Charles Kupperman – has asked a judge to rule whether his testimony can proceed as planned.

Kupperman made the request in a lawsuit filed Friday; he was set to testify before lawmakers on Monday, after being subpoenaed. The House Democrats leading the impeachment inquiry have been calling key witnesses related to President Donald Trump’s dealings with Ukraine at at a rapid clip, and the Trump administration has tried – and largely failed – to derail these testimonies.

The administration had not previously invoked constitutional immunity, and the decision in Kupperman’s lawsuit could be precedent-setting at a moment in which officials are increasingly caught between directives from the executive and legislative branches that at are, as Kupperman’s lawyer said in a statement, “competing and irreconcilable.”

“Plaintiff obviously cannot satisfy the competing demands of both the legislative and executive branches, and he is aware of no controlling judicial authority definitively establishing which branch’s command should prevail,” the suit reads.

The White House has said it will not cooperate with the impeachment inquiry. Kupperman has said White House lawyers told him not to comply with the subpoena. Thus far, these executive branch efforts to slow the pace of investigation have been unsuccessful; one session was postponed after the US ambassador to the EU hesitated to come before Congress under pressure from the president. Thatambassador eventually testified; other officials have ignored the White House’s wishes.

Kupperman’s suit could bring new clarity to the question of what government officials should do when given competing instructions from Congress and the White House. Should the judge rule Kupperman is protected by constitutional immunity, the Trump administration would have a powerful new way to shield officials from congressional subpoenas; however, should the opposite ruling be handed down, lawmakers could become more forceful in compelling testimony and could have more supporting evidence for the argument Trump is trying toobstruct Congress.

The claim of constitutional immunity itself goes a step beyond that of “executive privilege,” a concept Trump has used in previous attempts to bar some high-ranking officials from giving testimony . Executive privilege can excuse people from discussing specific occurrences within the White House. But constitutional immunity can excuse those same people from having to testify at all.

The lawsuit comes at a critical time for the impeachment inquiry. Many witnesses have already appeared before Congress, and have painted a fuller picture of Trump’s desire to have Ukraine investigate the family of former Vice President Joe Biden. But in the days to come, lawmakers hope to interview a number of officials who they believe can provide even more information. Trump, on the other hand, could use a win following aFriday decision in Washington, DC district courtthat rejected the Republican argument that the impeachment inquiry is invalid because the House has yet to issue a formal resolution about it.

Not only was the inquiry ruled valid, but Judge Beryl Howell ordered the administration to provide the House Judiciary Committee material from the Mueller report investigation that had previously been kept secret.

Despite the White House’s attempts to stop its employees from participating in the inquiry, depositions continue apace. Proceedings were briefly postponed this week to mark the passing ofRep. Elijah Cummings(D-MD), who had been chair of the House Oversight Committee. They resumed on Saturday with Philip Reeker, acting assistant secretary of state for European and Eurasian affairs, who will testify behind closed doors.

Next week, Lt. Col. Alexander Vindman, director for European affairs at the National Security Council, and Kathryn Wheelbarger, acting assistant secretary of defense for international security affairs, are both expected to appear.

And Tim Morrison, senior director for Europe and Russia at the National Security Council, is scheduled to discuss who may have been listening in on the July 25 call between Trump and Ukrainian President Volodymyr Zelenskiy that led to the whistleblower complaint that led to the impeachment inquiry.

Morrison was referred to several times duringexplosive testimonylast week by Bill Taylor, the acting US ambassador to Ukraine, who suggested that Trump attempted to engage in a quid pro quo exchange of military aid for a foreign investigation into the affairs of the Biden family.

AsVox’s Alex Wardwrote, it was the most damning account to date on whether Trump attempted to withhold $ 391 million in military aid to Ukraine for his own political and personal gain:

The ambassadorreportedlysaidthat Trump made the aid contingent on the new Ukrainian government publicly announcing it would reopen an anti-corruption probe into Burisma, a Ukrainian gas company that Hunter Biden, Joe’s son, once sat on the board of.

Taylor said Trump also wanted Kyiv to investigate a long-debunked 2016 election conspiracy theory: that a Democratic National Committee server was whisked away to Ukraine to hide the fact that the country interfered in that vote, not Russia.

It’s not out of the ordinary for the US to dangle incentives to get what it wants from another country. The problem, as Taylor’s testimony makes clear, is that Trump used his power to get Ukraine to help his reelection efforts by hurting his political rival.

The procession of testimonies from a range of current and former officials could soon include John Bolton, who served as national security adviser during Trump’s phone call with Zelenskiy. Bolton was relieved of his duties last month. Now a private citizen, Bolton would not be constrained by the White House’s efforts to limit witness testimony.

And asVox’s Andrew Prokop wrote this week, “Given his high-level White House access, his unimpeachable Republican credentials, and his falling-out with Trump, Bolton’s testimony could be explosive. ” 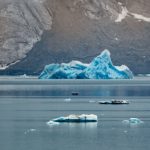