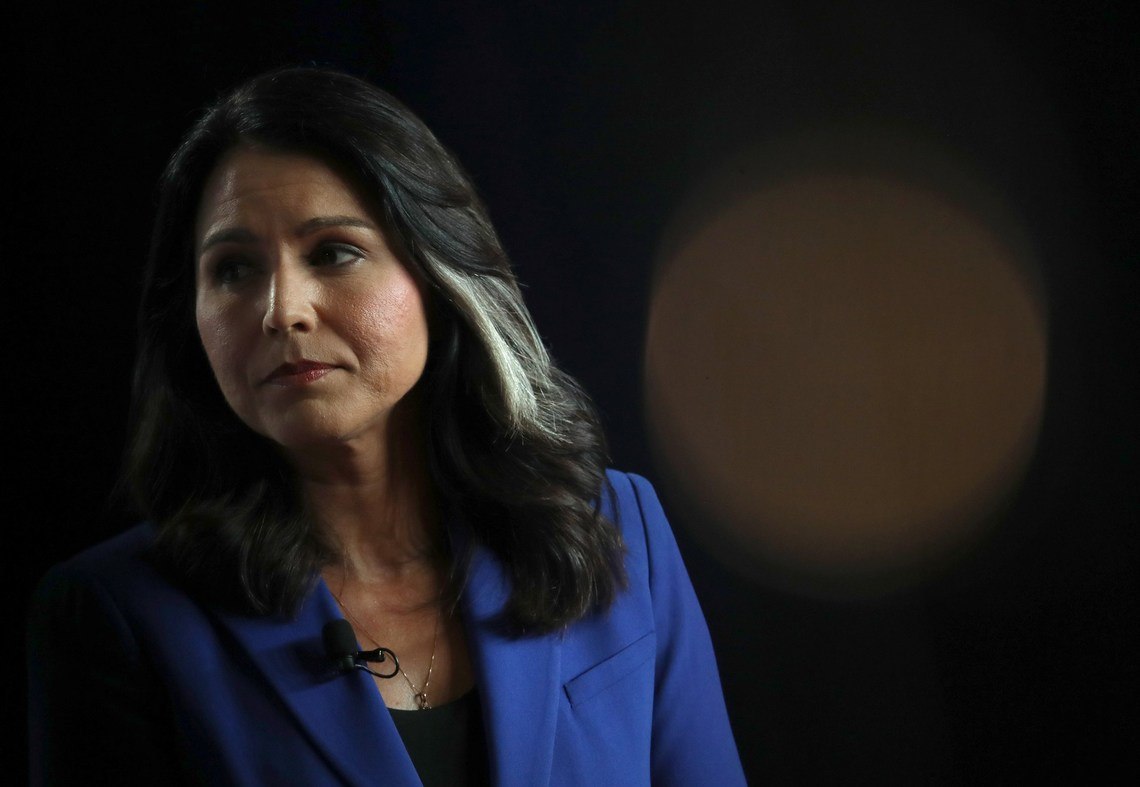 Rep. Tulsi Gabbard made headlines a few times this past week. At one moment, the Democrat from Hawaii looked to have found the spark to ignite her struggling 2020 presidential campaign. But glancing at the numbers, it’s clear her path to the White House is out of reach.

Gabbard’s campaign first captured the media spotlight last Thursday when former Democratic presidential nominee Hilary Clintonsuggested she was being “groomed” by the Russians.

“I’m not making any predictions, but I think they’ve got their eye on someone who’s currently in the Democratic primary and are grooming her to be the third-party candidate. She’s the favorite of the Russians. They have a bunch of sites and bots and other ways of supporting her so far. ”

Gabbard seized the opportunity to fire back at the former Secretary of State over Twitter, writing:

“Great! Thank you@ HillaryClinton.You, the queen of warmongers, embodiment of corruption, and personification of the rot that has sickened the Democratic Party for so long, have finally come out from behind the curtain. ”

Not seeking re-election to Congress

Keeping the media fixated on her campaign, Gabbard drew eyes again late Thursday byannouncing she would not be running for re-election to Congress.

“I’m fully committed to my offer to serve you, the people of Hawaii & America, as your President & Commander-in- Chief. So I will not be seeking reelection to Congress in 2020. I humbly ask for your support for my candidacy for President of the United States. ”

Gabbard also posted a video about her decision.

To her supporters, the announcement meant she was all in. To others, however, it signaled Gabbard was feeling the heat from a fellow Democrat. According to OpenSecrets, Hawaii State Senator Kai Kahele hasraised $ 345, 616 from local donors in a bid to snag her congressional seat. This amount is more money than Gabbard’s presidential campaign has raised from local state donors during the same time period through September.

Alas, even if her announcement was effective in energizing her base, it still won’t generate enough power to propel her into the White House.Candidates often make major announcements on the campaign trail to rally support.

In 2016, Texas Senator Ted Cruz unconventionally announced his vice presidential pick before the Republican primary race had even concluded. He believed the move would bolster his chances of securing the Republican nomination for president. But a week later, Cruz lost to then-candidate Donald Trump in the Indiana primary and dropped out of the race that night.

Feuds and local state politics aside, Gabbard has the immediate and mountainous task of breaking through a crowded primary field. According to RealClearPolitics, she is currentlysitting in seventh place and polling at 1.3% nationally. That places her 1.2% behind Andrew Yang in sixth place and almost 26% behind front-runner Joe Biden.

To make matters worse, Gabbard hasfailed to qualify for the November and December Dem debates.Gabbard could squeeze into the November debate if she manages to secure three more qualifying polls. But this prospect appears unlikely given her poll numbers haven’t much shifted since her clash with Hilary Clinton.

But let’s imagine Gabbard does gain momentum and qualify for the remaining Democratic debates. Even then, she has an issue that stresses most people: money. According to The New York Times,Gabbard only has $ 2.1 million left to spend on her presidential campaign. This is peanuts when compared to the likes of Bernie Sanders and Elizabeth Warren, who have $ 33 .7 million and $ 25 .7 million, respectively. And if you think those numbers are a lot, President Donald Trump has $ 83 .2 million to spend.

It would send a shockwave through the U.S. political system if Gabbard were to somehow win the race to the White House. The Congresswoman would become the first female, Hindu, and Samoan president in American history. She would also be the youngest person to ever hold the office. To her credit, defying the odds is an activity Gabbard is familiar with. In 2002, she became the youngest woman ever elected to the Hawaii state legislature at 21 years old.

Theoretically, it is possible that Gabbard could one day sit in the Oval Office while I sit at home eating my words. But based on the numbers, that scenario won’t play out in 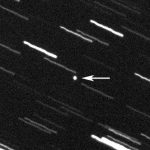 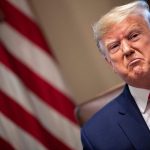