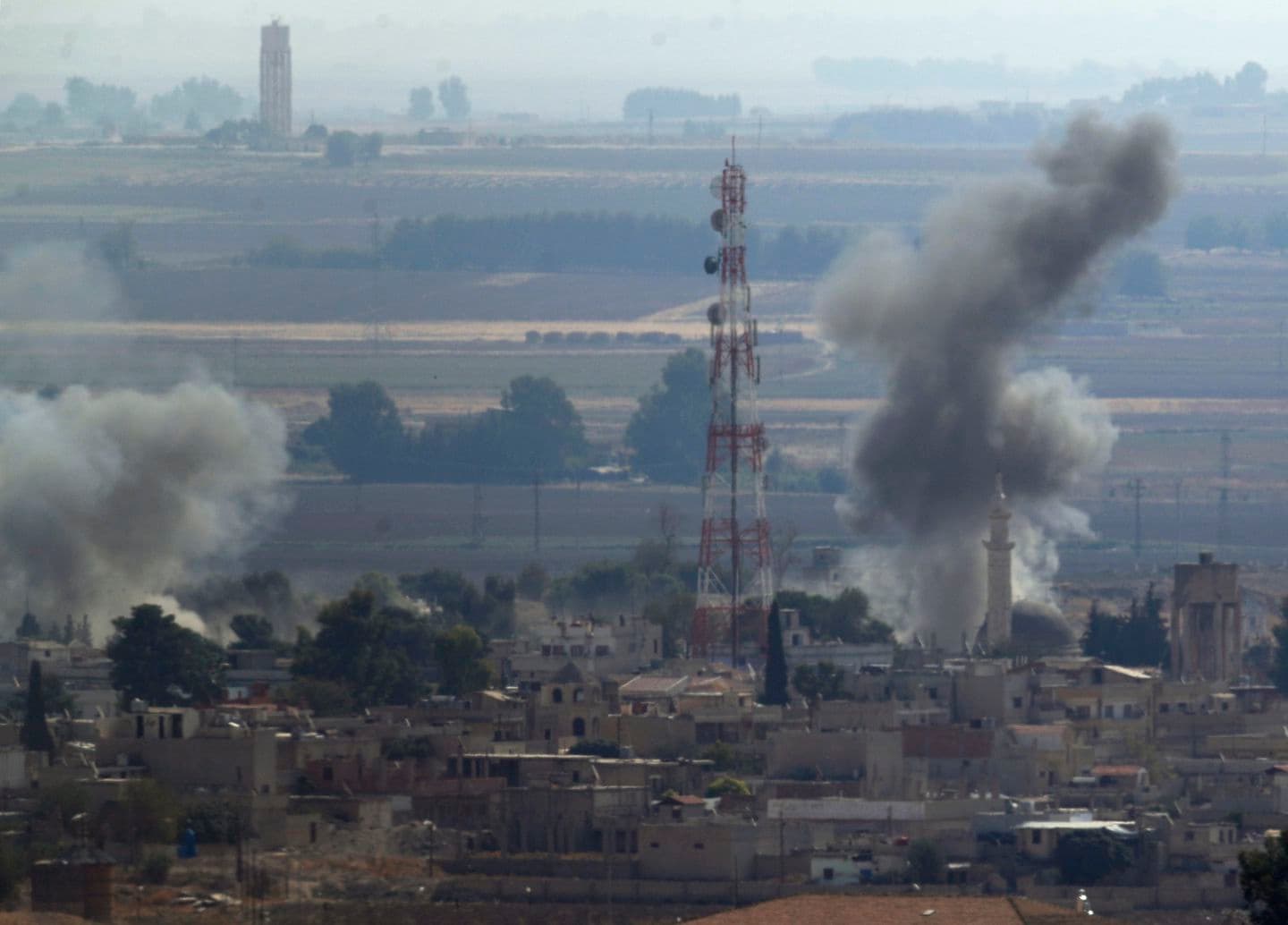 ISTANBUL – Turkey rebuffed U.S. calls for a cease-fire in northeastern Syria as it pressed ahead Wednesday with an offensive targeting Syrian Kurdish militants and demanded that the fighters lay down their arms.

Vice President Pence and Secretary of State Mike Pompeo prepared to depart Wednesday evening for Turkey, part of the administration’s efforts to quell the chaos unleashed by the Turkish offensive, which critics warned would create a security vacuum.

Erdogan rejected a U.S. offer to broker a truce, saying in a speech before parliament Wednesday that Turkey had “never in its history sat down at a table with terrorist groups.”

Turkish officials view Syrian Kurdish forces as terrorists for their links to the Kurdistan Workers’ Party, or PKK, which has waged a decades-long war for autonomy in Turkey.

Despite the U.S. proposal to mediate, President Trump said Wednesday that the conflict was “between Turkey and Syria.”

In an interview on Fox Business Network on Wednesday, Pompeo said he expected to hold face-to- face meetings with Erdogan and other Turkish officials.

“He needs to stop the incursion into Syria,” Pompeo said of the Turkish president. “We need a cease-fire, at which point we can begin to put this all back together again.”

Erdogan said that Turkey and allied Syrian rebels would forge ahead with plans to a establish a buffer zone some 20 miles into Syria.

“Nobody can stop us,” he said.

In Syria, U.S. troops continue to take precautionary measures that suggest that completely withdrawing from northern Syria is going to take more time and that their safety is still uncertain.

On Tuesday, advancing fighters aligned with the Turkish government prompted the US military to dispatch F – 15 jets and Apache helicopters near the town of Ain Issa in a show of force designed to disperse the fighters, a US defense official said, speaking on the condition of anonymity due to the sensitivity of the issue.

The coalition fighting the Islamic State has transferred about 50 alleged Islamic State prisoners from Syria to Iraq over the past week, according to an Iraqi intelligence official who spoke on the spoke on the condition of anonymity because he was not authorized to speak publicly .

“It’s the top fifty,” the official said. The location to which the prisoners have been moved, and who has custody of them, remained unclear Wednesday.

Officials in Baghdad said they have told the U.S. and European governments that they are willing to accept Syria’s Islamic State prisoners for a fee. “The offer is still there, but we haven’t received any response,” the official said. Iraq is already imprisoning at least 17, 000 men and women for terrorism offenses, according to judicial records. Human rights monitors and recently released detainees say that conditions are deteriorating rapidly, and that hundreds of prisoners have died because of neglect. 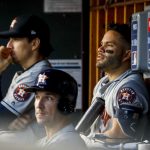 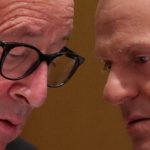