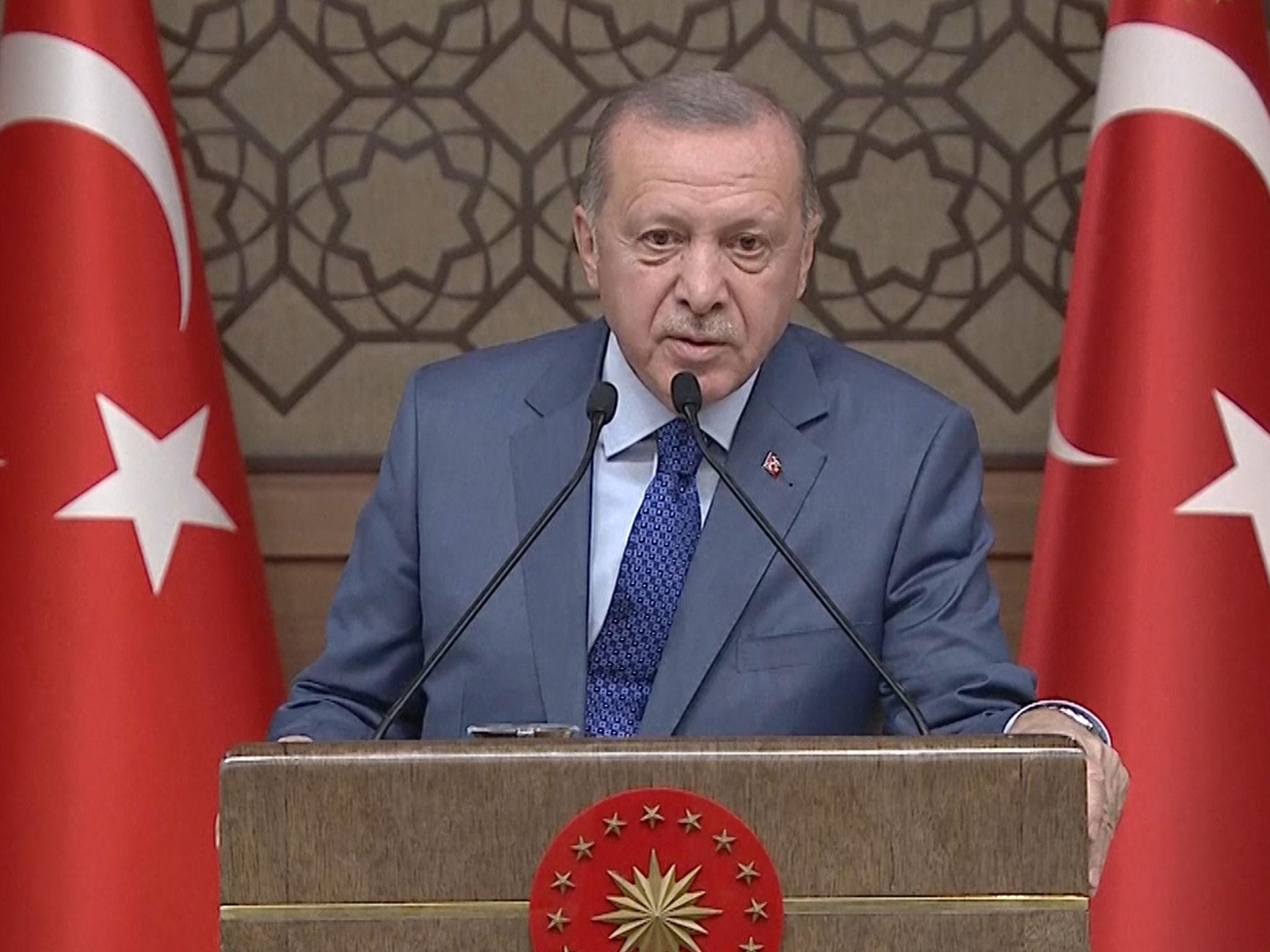 Turkey‘s president has vowed to send millions ofrefugeesto Europe if countries do not back his proposals for them to be settled in a “safe zone” inSyria.

Doubling down on his recent abrasive rhetoric, Recep Tayyip Erdogan warned he would “open the gates” for asylum seekers if European countries failed to support Ankara’s plans to resettle them in Syria’s northeast.

“If Turkey’s plans for the return [of the refugees] … is not supported, we will have no choice but to open our borders. We would open the borders, they can go to Europe, ”Mr Erdogan said.

Turkey hosts about 3.6 million Syrians – who fled conflict in their homeland – but wants to resettle up to two million of them back across the border.

Earlier this monthMr Erdogan told European leaders he would “send 3.6 million refugees your way ”, In retaliation to stinging international criticism of his country’s military operation in northern Syria.

The president said yesterday that Turkey would clear Kurdish YPG militia from the region – near its border – if Russia did not fulfill its obligations under a bilateral accord clinched this week.

Under the deal hammered out by MrErdoganAnd Mr Vladimir Putin on Tuesday, Russian military police and Syrian border guards are meant to clear YPG fighters – described as terrorists linked to Kurdish insurgents in southeast Turkey by Ankara – from within 19 miles of the border.

“If this area is not cleared from terrorists at the end of the 150 hours, then we will handle the situation by ourselves and will do all the cleansing work, ”Mr Erdogan said, in a speech in Istanbul.

In a move sure to further infuriate Ankara, former prosecutor and UN investigator Carla Del Ponte said in an interview, published yesterday, that Mr Erdogan should be investigated and indicted for war crimes over the incursion.

“For Erdogan to be able to invade Syrian territory to destroy the Kurds is unbelievable,” said Ms Del Ponte, a former Swiss attorney general who prosecuted war crimes in Rwanda and former Yugoslavia.

“An investigation should be opened into him and he should be charged with war crimes,” she told the Swiss newspaperSchweiz am Wochenendein an interview.

Two human rights groupsthis week accusedTurkey of risking Syrian refugees’ lives by forcibly returning them to a “war zone” in the north of their country.

Dozens of Syrians have been “arbitrarily” detained by Turkish authorities and deported across the border to Idlib province, Human Rights Watch and Amnesty International said.

But yesterday foreign minister Mr Mevlut Cavusoglu disputed the allegations against Turkey, saying it was providing humanitarian aid to civilians there and would not tolerate any human rights violations in areas where its is operating.

Speaking at a joint press conference with German foreign minister Mr Heiko Maas, Mr Cavusoglu said there was no question of forcibly returning refugees to Syria. 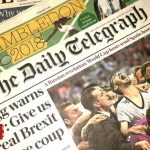 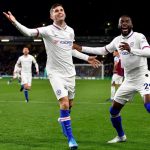