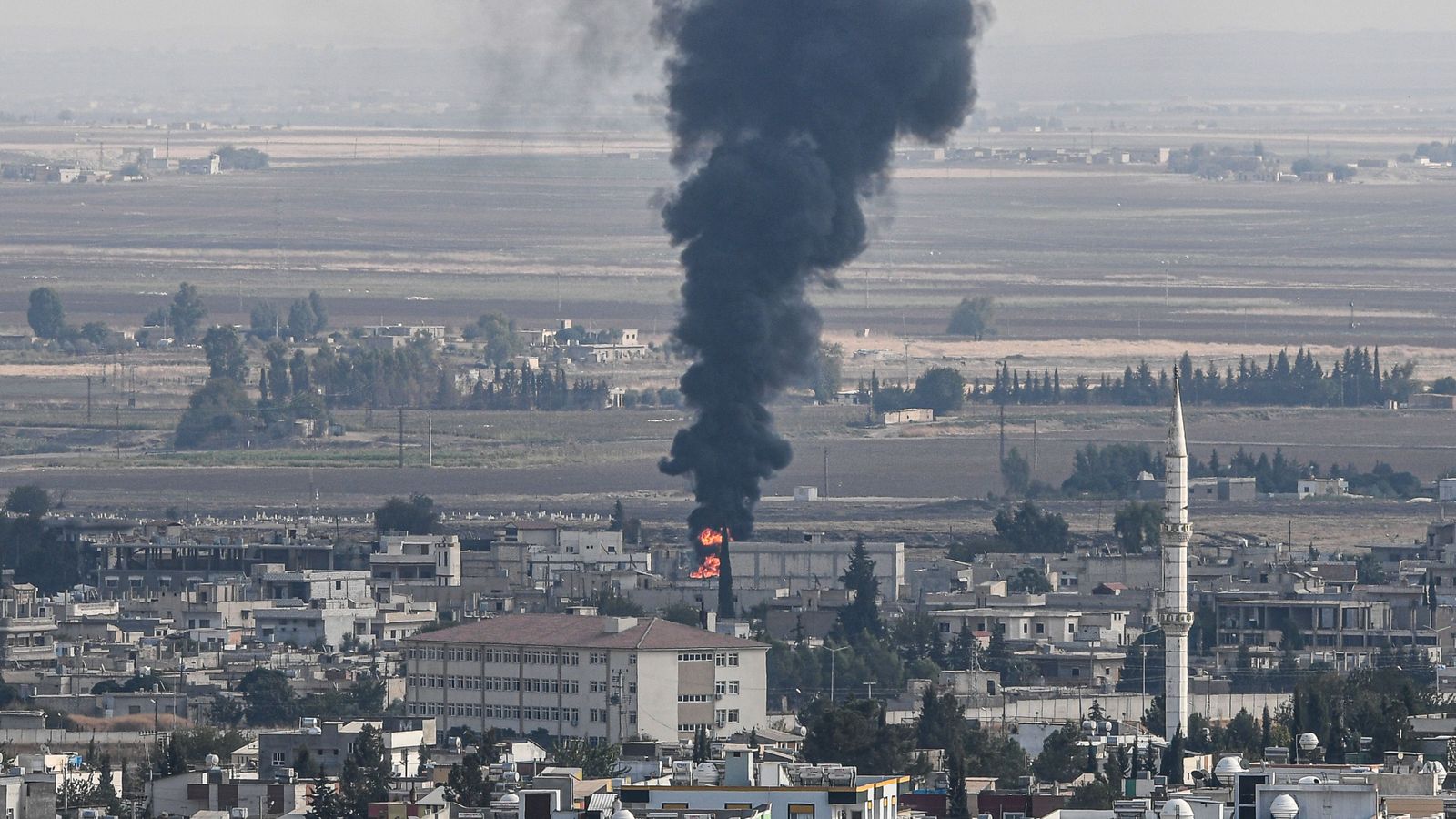 Turkish President Recep Tayyip Erdogan has flatly denied claims that his forces are committing war crimes during the military operation in norther Syria.

It follows repeated claims that there were several children injured in a chemical weapons attack on the Syrian border town of Ras al Ain, thought to have involved white phosphorous.

It is a claim vociferously denied by Turkey.

The president invited a relatively small number of foreign reporters to his Dolmabahce Palace in Istanbul – the day after he brokered an agreement with the Americans to end the fighting.

The president referred journalists to a booklet his officials have produced called Myths and Facts – Disinformation Campaigns Against Operation Peace Spring.

In it, the Turkish officials say their enemies have resorted to “perception operations “for the purpose of” deceiving the national and world public opinion “.

They produced an array of photographs which they said were fake but used to turn public opinion against the Turkish operation.

There were several of people who were victims of chemical weapons but had been taken some time ago, in some cases in entirely different countries.

They included one photograph which appeared to show a severely burned man being treated after suffering injuries from a phosphorous bomb.

The picture was actually taken after one of the Israeli attacks against Gaza in January 2009.

The anti-propaganda campaign comes as the United Nations announced it was examining whether war crimes had *** committed during the military operation.

Mr Erdogan told the group of foreign reporters the temporary halt in fighting “was going well” and there were “no problems”.

But by the end of the first day, the Kurdish-led SDF issued a statement calling for international observers, claiming the US / Turkey agreement had not stopped fighting.

It said: ” Ankara, its occupation army and thousands of its mercenaries disregarded this agreement, did not abide by it and continued their aggression as if such agreement did not happen at all. “

The president appeared to be enjoying his interaction with the foreign media, teasing one reporter: “Your Turkish is as good as my English” and ordering corn and baked chestnut nibbles for his guests.

But he responded angrily to one question when the correspondent referred to communication between the US president and the SDF Commander Mazloum Kobane.

“You are talking about a terrorist organization,” he said. “We are not at war (in northern Syria), because you can only go to war with another state. We are fighting terrorism and terrorists.”

Mr Erdogan is clearly frustrated with what he perceives to be the lack of support from fellow NATO members, saying: “Turkey is a NATO member. When did the YPG become a NATO member?”

He went on to “strongly condemn” the approach of some countries and their stand towards the YPG.

The president said: “If you want to fight terror, you need to stand tall. weapons have to be collected but some of the terrorists’ weapons come from fellow NATO members like Germany, Britain and France.

“This is not acceptable.”

He outlined several times how he expected other countries to share the financial burden of looking after the millions of refugees displaced by the fighting in Syria.

Another document handed out to the group was a portfolio of artist images of how the “buffer zone” will look in the future with a dazzling array of facilities including mosques, police stations, government buildings and apartments. )

“But Turkey cannot bear the burden on its own,” he said.

He wants a donor conference so countries can pledge money to help fund this vision for the buffer zone – and he expects America to be the frontrunner with donations.

I’m told the president has only held two of these gatherings for foreign media in seven years. He’s fighting on two fronts – and one of them is the propaganda war.

He knows right now he may have succeeded in his first objective which was to get America to persuade the Kurdish forces to withdraw .. . now he is working on his second. 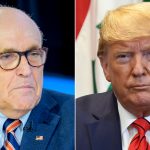 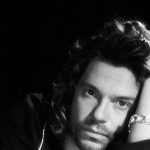