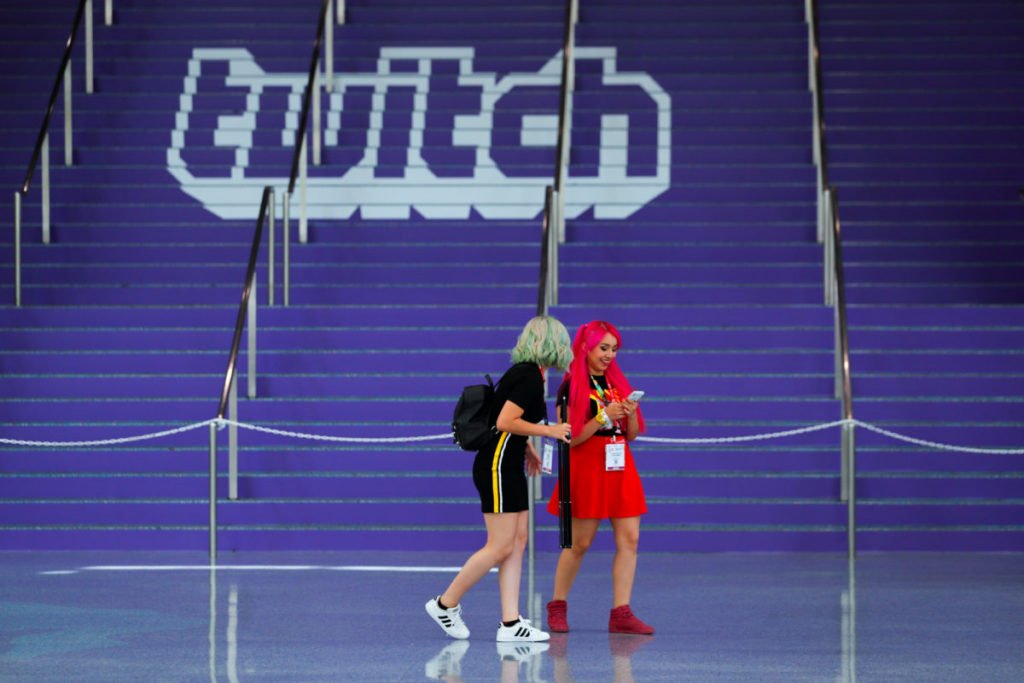 The streaming wars are heating up. YouTube has been shoring up its streaming game by luring talent away from Twitch . Meanwhile, Amazon’s streaming service has been trying to do the same, recently making a deal with streamer Dr DisRespect.

While the new acquisitions will be a boon for Twitch, it’s unlikely that these streamers can keep the site running on their own. At some point, Twitch is going to have to fix their broken policy enforcement.

Twitch has been hemorrhaging streamers for a while. They lost Ninja, arguably the biggest streamer in the world. He, along with many other big streamers, made the move over to Microsoft’s competing platform Mixer.

Dr DisRespect might help to fill that void, but he Is not going to fix Twitch’s underlying problems. If they want to stay relevant, Amazon needs to look into sorting out how they interact with their streamers.

They’re building a bad reputation for banning streamers, even ones who have correctly followed their rules

. If they keep it up, their business could end up suffering. New talent will be less likely to risk launching a career on their platform.

The strategy of keeping big names around with exclusivity might work in the short term. Fans of Dr DisResepct will continue to come to Twitch to watch him. But, it’s common for streamers and YouTubers to suffer from burnout.

Without a constant influx of new streamers, Twitch will not be able to maintain its current numbers. As streamers cycle out of popularity, take breaks for their health or quit altogether, they won’t be able to replace them.

I’m sure that this Dr DisRespect deal will secure Twitch’s position in the streaming war for now. But, as YouTube and Mixer continue to grow their services, that position is becoming more precarious.

This article was edited by Aaron Weaver 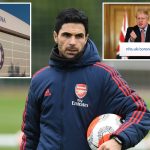 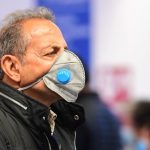