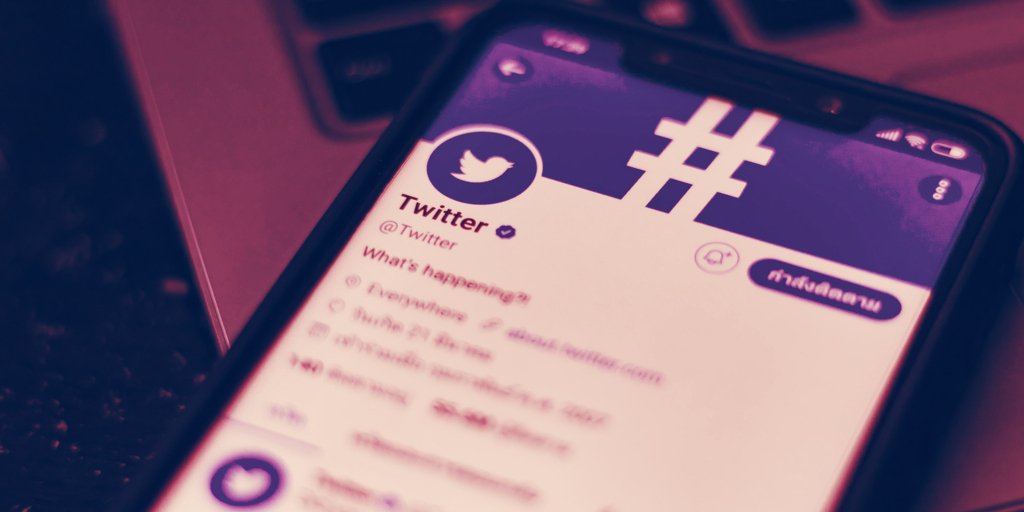 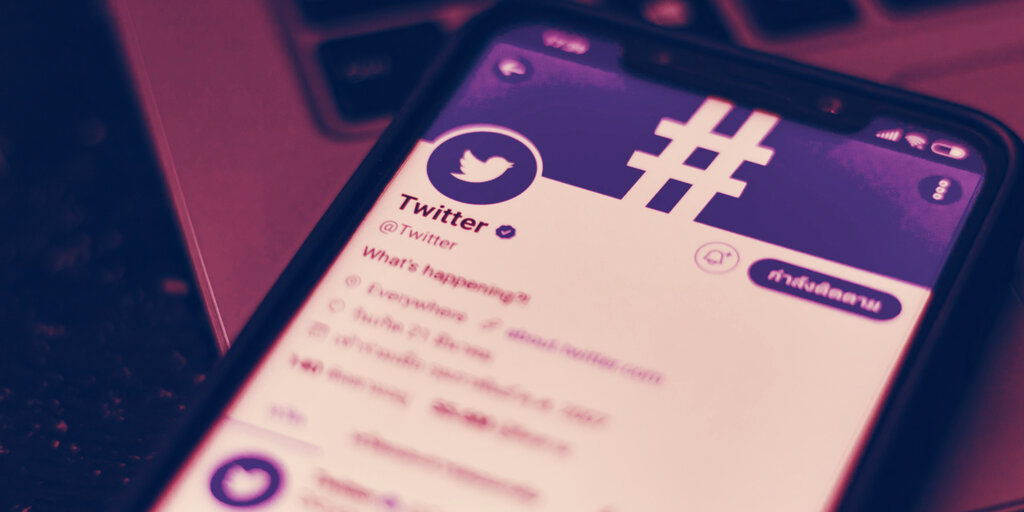 A friendlier approach and a new API suggest a fresh attitude—one that could well serve its potential decentralized future.

Twitter has long been a famously insular company when it comes to third-party developers, restricting use of its API to the hindrance of externally-developed social media clients, all seemingly in an attempt to ensure any eyes are on its own website (and thus, advertising).

However, the times are changing. Jack Dorsey, CEO of both Twitter and Square and a Bitcoin devotee himself, has spoken publicly about a potential future in which the social network is a decentralized one. Given the possible destination, it appears that Twitter has now taken a much more open and friendly approach to allowing developers to work with its platform.

The V2 API will be available to uses across three tiers: Standard, Academic Research, and Business. Each offers certain capabilities, and the last of those will have some sort of pricing scheme, although Twitter hasn’t yet fully unlocked all of the API’s planned capabilities.

“Over the last few years, Twitter hasn’t been great and they know it. But they fully recognize and admit it,” Twitterific maker Iconfactory co-founder Ged Maheux told The Verge.  “After so long being a third or fourth class citizen with Twitter, it’s refreshing.”

To be clear, the V2 API launch and thus-far-unveiled roadmap note nothing about decentralization per se. It’s not the stated end goal of this particular initiative, and Twitter has not yet fully committed to a decentralized future. It’s what Dorsey wants and Twitter has formed a team to explore how that might work, but for now it’s just a possibility—not a promise.

Step 1 of Twitter trying to decentralize itself over the course of the 2020shttps://t.co/ObM3peVqbV

Still, there’s a sense that the V2 API represents a significant change in tone and approach from Twitter, which seems to be encouraging a more open ecosystem with these moves.

Kyle Samani, Managing Partner at Multicoin Capital, believes it is Twitter’s first move in a process that could eventually lead to that possible decentralized future. “Step 1 of Twitter trying to decentralize itself over the course of the 2020s,” he tweeted. 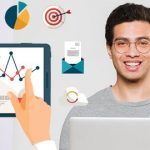