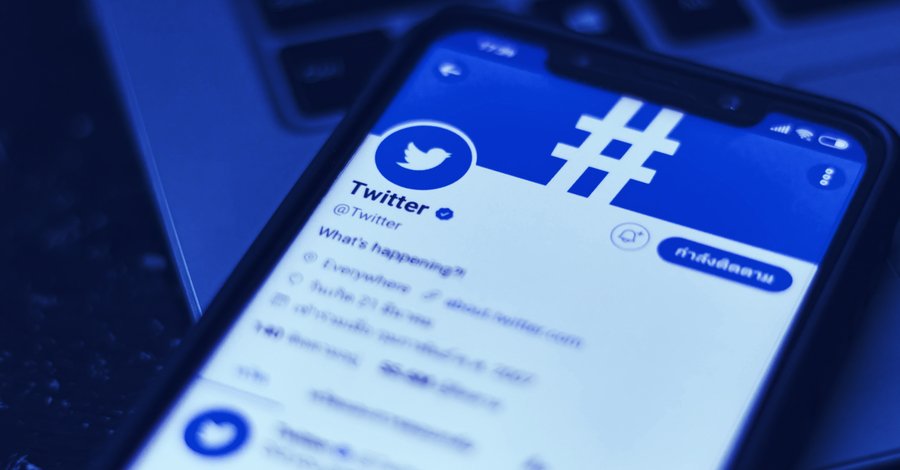 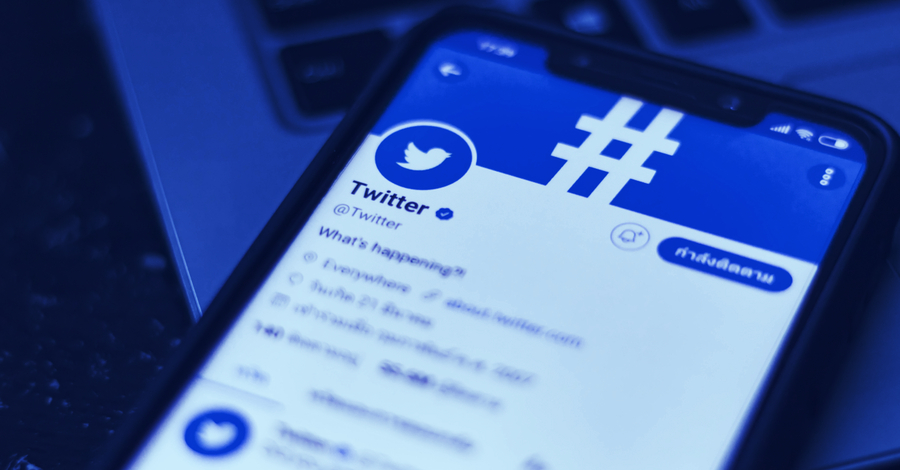 Ads are a big source of revenue for the social network, so it wants to keep its partners happy.

Twitter wants to collect more data to prove its ads are working and better serve its advertisers—the source of its revenue.

Earlier this morning, Twitter users were served with a popup stating that the platform has removed a privacy feature. Moving forward, the social network will begin sharing certain non-public user data with advertisers.

According to the update, “your ability to control mobile app advertising measurements has been removed, but you can control whether to share some non-public data to improve Twitter’s marketing activities on other sites and apps. These changes, which help Twitter to continue operating as a free service, are reflected now in your settings.” The social network also provided a link to this help center page.

A spokesperson from Twitter told Decrypt that the change is “crucial to running our business and maintaining a free service.” And said that the notification represents its intent to be transparent and direct with its users.

Bitcoiners, who tend to fiercely guard their privacy, aren’t happy about the change. Some were downright outraged and indicated they would rather throw money at the platform than cede any more of their personal data.

“Fuck you, twitter dot com,” Zooko Wilcox, creator of the Zcash cryptocurrency, tweeted on Wednesday. “Take my money and stop trying to generate value out of me for your advertisers by manipulating my thoughts and my emotions.” He said he wants Twitter to stop “spying” on him.

Fuck you, twitter dot com. Take my money and stop trying to generate value out of me for your advertisers by manipulating my thoughts and my emotions. pic.twitter.com/OG624xXADC

“I think tracking people and manipulating them in order to profit is bad and dangerous,” Wilcox told Decrypt in a Twitter DM.

Ryan Selkis, the founder of crypto data provider Messari, said on Twitter he would be willing to pay Twitter $1,000 for a premium service and professional interface.

“It’s replaced Linkedin and most marketing platforms for us, and I wish I could optimize around it,” he said.

The change on Twitter affects a data-sharing setting relating to mobile apps measurement. In the past, the setting prevented Twitter from sharing the ads you saw or clicked on and using advertising identifiers (to track your movements and what applications you use) for your phone. For most users, that information will now be shared by default. Users will have no choice in the matter going forward.

It’s important to note, Twitter still does not provide third parties with information such as names, emails, phone numbers, and usernames.

The change applies globally except in the European Union, European Free Trade Association and the UK, in order to comply with the General Data Protection Regulation. Users in those regions must opt in should they wish to let Twitter share more information about them.

While some users may shrug this off as no big deal, the change in Twitter’s data-sharing policy is hugely offensive to others. Wilcox, an early cyberpunk, said it isn’t even about the specific data Twitter collects, but how they have decided to share and monetize that data.

“It’s the principle of the thing: they are serving their masters instead of serving me,” he said. “I’m the product, not the customer. My conversations with people on Twitter are an important part of my career, my social life, and my political engagement. Subverting and manipulating that in the service of advertisers is wrong and dangerous.” 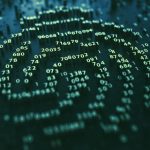 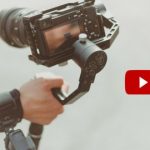