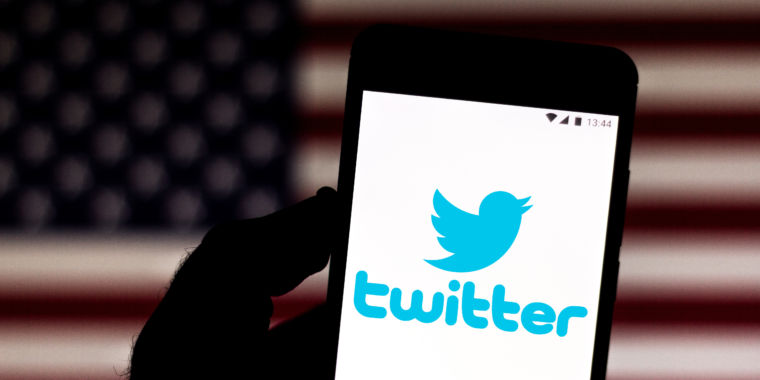 The company proposes warning labels — is that enough?

A lie has always been able to travel faster than the truth, and thatgoes double on Twitter, where a combination of bad human choices andbad-faith botsamplifies false messaging almost instantly around the world. So what should a social media platform do about it?

The question is not rhetorical. Twitter is trying to come up with a policy for handling “synthetic and manipulated media,” the company saidin a blog posttoday, and it wants your input.

That’s Twitter’s term for what most of us would call fakes, deep or otherwise. “We propose defining synthetic and manipulated media as any photo, audio, or video that has been significantly altered or fabricated in a way that intends to mislead people or changes its original meaning,” Twitter Trust and Safety VP Del Harvey wrote.

As many companies in many industries have done before it, Twitter is trying to thread a very careful needle. It doesn’t want to remove content, so it’s proposing something of a warning label — as on a pack of cigarettes, perhaps, similar to a recentFacebook proposal.

The company also says it will consider deletion of a tweet including faked media that “could threaten someone’s physical safety or lead to other serious harm, “but it does not define what might fall within the category of” serious harm. “

You can provide feedback on the proposalthrough this survey, which does include the option to provide open-ended comments near the end. The company is alsosoliciting partnersto help it develop detection tools for faked media.

Not a day too soon

True deepfakes might still be relatively rare, but doctored video and fake pictures Photoshopped together are all too common. The issue of what to do about them hit the spotlight in May when a video of House Speaker Nancy Pelosi (D-Calif.) That was heavily modified to make her appear drunk hit the Internet. YouTube pulled the clip, but Twitter and Facebookboth left it up, drawing criticism.

Sens. Mark Warner (D-Va.) And Marco Rubio (R-Fla.)contacted about a dozen social media platforms, including Twitter, on October 1 to urge them to develop policies for handling fakes.

“Having a clear policy in place for authenticating media, and slowing the pace at which disinformation spreads, can help blunt some of these risks, “the senators wrote.

For its part, Facebook recently promiseda whole slewof new “election integrity efforts” as the US gets within one year of the 2020 election. Among them was a plan to flag “false news” with a large, visible label when users click on it or share it to their own timelines, stories, or groups.

The biggest question, however, may be whether any such new rule or policy would apply to the highest-impact account holders, such as President Trump. Both Facebook andTwitterhave explicitly exempted certain “newsworthy” accounts from their standards in the past. 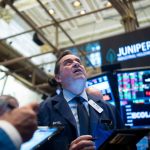 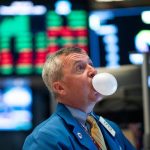