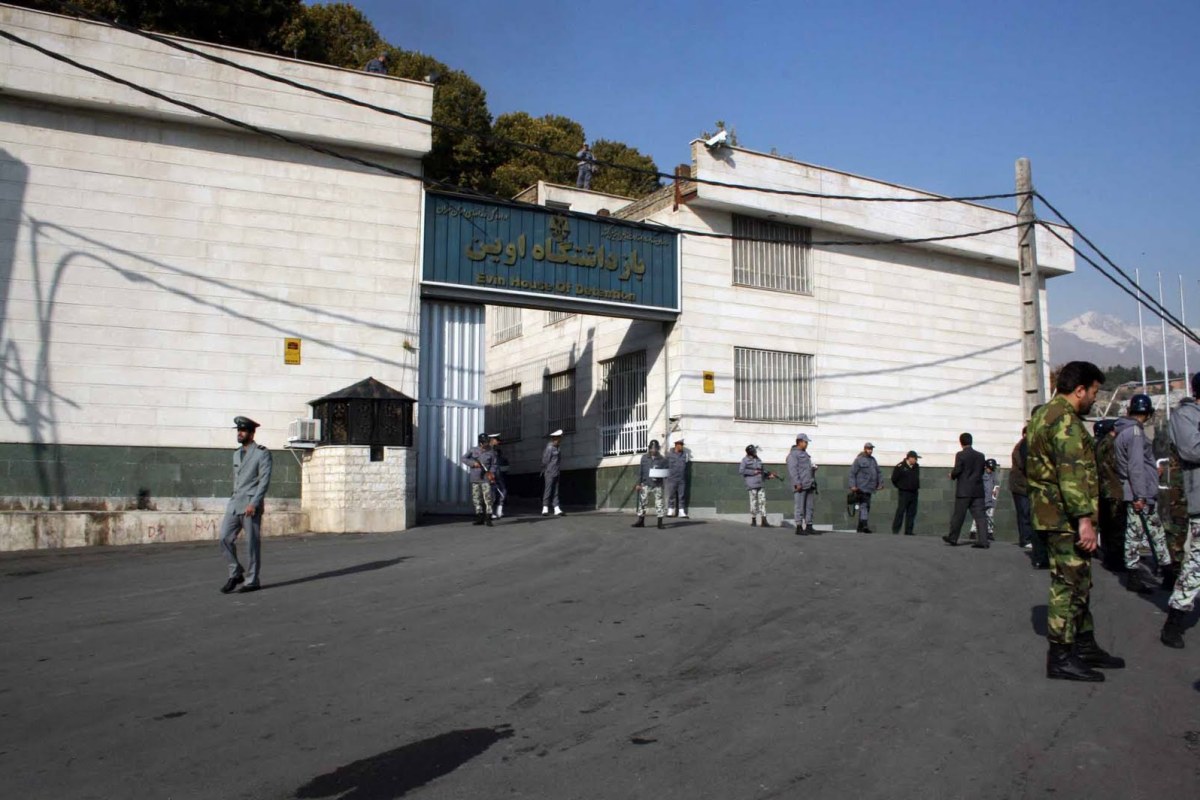 TWO British women have been arrested while traveling in Iran and locked up in a hellhole jail.

The females – a blogger and an academic – have been detained as relations between the UK and Tehran soured further.

It comes as the UK government claimed the tanker Adrian Darya 1 has delivered its oil to SyriaCredit: AFP or licensors

The British-Australian pair were arrested separately and caged at the notorious Evin jail, The Times reports.

A woman jailed at the prison has called it a “black hole of evil”, with claims of torture and brutality from guards.

Nazanin Zaghari-Ratcliffe, a 41 – year -old British-Iranian mum-of one, has been held at the same jail since 2016 on spying charges.

The blogger was reportedly seized ten weeks ago as she traveled with her Australian boyfriend.

She had been posting updates of their travels on YouTube and Instagram during their three years of traveling.

But pals raised concerns when they stopped hearing updates from them a few weeks ago.

An academic also arrested in Iran had studied at Cambridge University and was now a lecturer in Australia.

She is said to be held in solitary confinement and has been sentenced to ten years in jail for an unknown offence, a source told The Times.

Although it isn’t known what she was convicted of, foreigners are often jailed for a decade on espionage charges.

But it is believed the two Brits arrested are the first UK citizens without Iranian passports to be jailed in Iran in recent years.

Prisoners say cells in the prison are filthy, overcrowded and infested with beetles, comparing it to torture chamber.

The Australian government is taking the lead in both cases, with Britain urged to act.

“Soft diplomatic responses to Iran’s illegal and inhumane treatment of British prisoners have been a failure.”

It comes as Dominic Raab, the foreign secretary, claimed a tanker seized in Gibraltar has now delivered its oil to Syria.

Mr Raab said that the Adrian Darya-1’s oil was transferred in breach of EU sanctions.

The 15, 000 – tonne ship was seized by a team of Royal Marines as it passed through the British territory’s waters on July 4 for trying to bust European sanctions and take oil to Syria.

Iran is preparing to release a British tanker that was seized in retaliation.

The Stena Impero was boarded in the Strait of Hormuz. 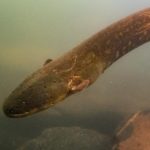 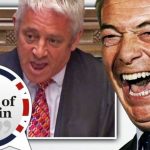