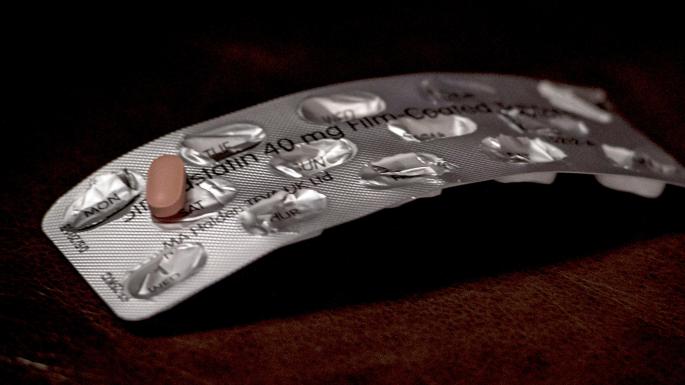 A twice-yearly jab could soon replacestatinsfor hundreds of thousands of people after a trial found that it halved levels of so-called “bad” cholesterol.

Instead of having to remember to take a daily pill and collect prescriptions, patients would visit the local GP surgery and get at least the sameprotection as that provided by statins.

Experts believe that the procedure could increase the number of people sticking to treatment to lower their cholesterol, potentially saving thousands of lives.

A global trial of 1, 700 people, led by Imperial College London, showed that the drug inclisiran safely cut cholesterol by 50 per cent, which is at least as effective as a high-dose statin. The company behind the drug is expected to apply for a medicine… 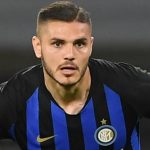 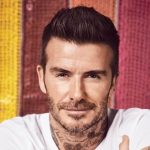