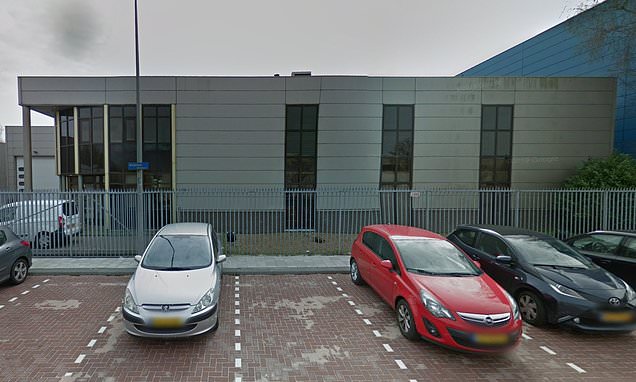 By Chris Pleasance for MailOnline

The first blast occurred around 8am in a business park in Amsterdam to the west of the city center, with police rushing to the scene but no injuries reported.

A second bomb then exploded in another mail depot in the city of Kerkrade, 823 miles to the south, around 90 minutes later. Again, no injuries were reported.

A letter bomb detonated in the postal office of a building on a business park in Amsterdam around 8am Wednesday, with no injuries reported

The Amsterdam letter is believed to have gone off in the sorting office of ABM Amro, according to Dutch news channel AT5 .

The explosions come a month after letter bombs were posted to addresses in Amsterdam, Rotterdam, Utrecht and Maastricht.

The sender of the packages was list ed as the head offices of a debt collection company called CIB, located in Rotterdam.

Police previously said that the mail labels appeared to have been faked, and that the CIB was itself targeted.

A second device. then exploded a short time later on this business park in the city of Kerkrade, around 823 miles south of Amsterdam

The blasts come a month after another series of mail bombs, purporting to be from Dutch debt collection agency CIB, were sent out to business in Amsterdam, Utrecht and Rotterdam

None of those packages exploded.

Detectives said at the time that they believe the bombs were sent by a single individual and that, while the motive was unclear, it could involve blackmail.

Investigations into Wednesday’s blasts are in the early stages, and police have not officially linked them together.

Officers were also unable to say whether the fresh blasts were linked to the bombs sent out last month. 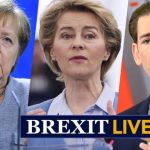 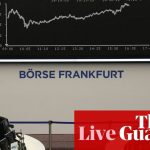