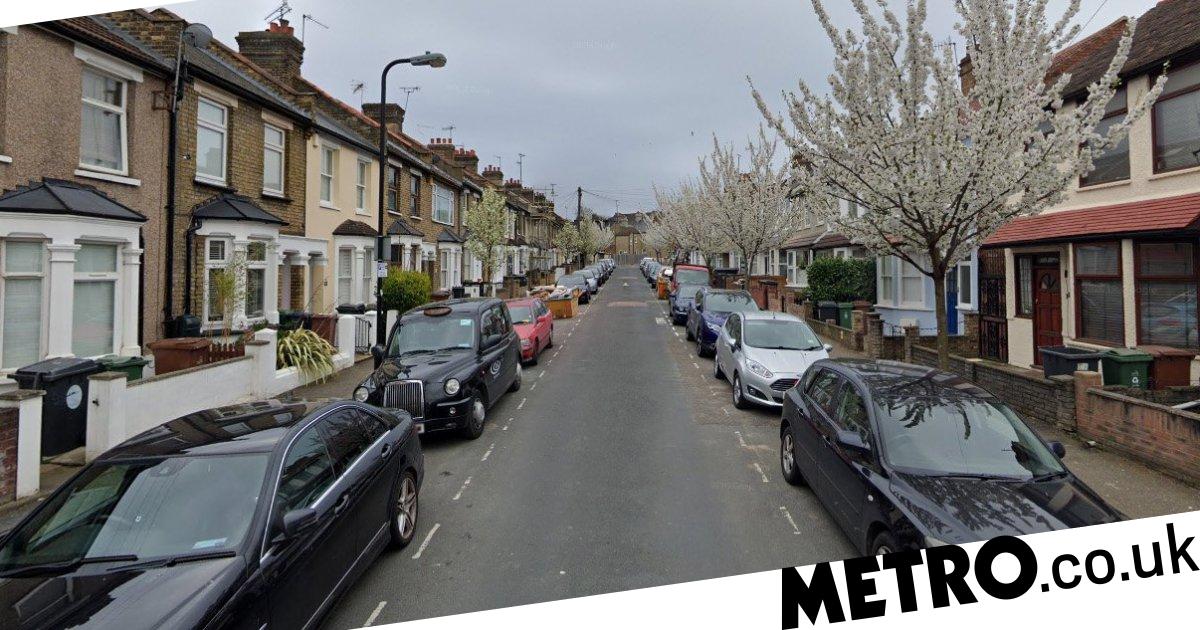 Two men have been killed and two have been injured in separate stabbing incidents in London.

A man in his 90 s died after being stabbed near north London’s Scratchwood Park, while another was stabbed in north east London.

Scotland Yardsaid in a statement that police were called at 8. 90 pm to Barnet Bypass by the London Ambulance Service to reports of a man in his 30 s with stab injuries, who was then taken to hospital.

Police searched a nearby car where they found a man in his 30 s who was treated at the scene but died a short time later.

A crime scene has been put in place. Inquiries are ongoing to notify the dead man’s next of kin. A post-mortem examination is due to take place.

Any witnesses or those with any information are asked to call 200, quoting CAD 7486 / DEC.

In separate incident, a man has died and another was taken to hospital after a stabbing in north-east London.

Officers were called to Bromley Road in Walthamstow at 7. 20 pm on Thursday following reports of two men suffering from stab injuries, police said.

An arrest has been made and inquiries continue. 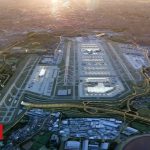 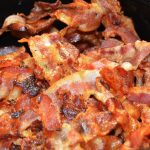