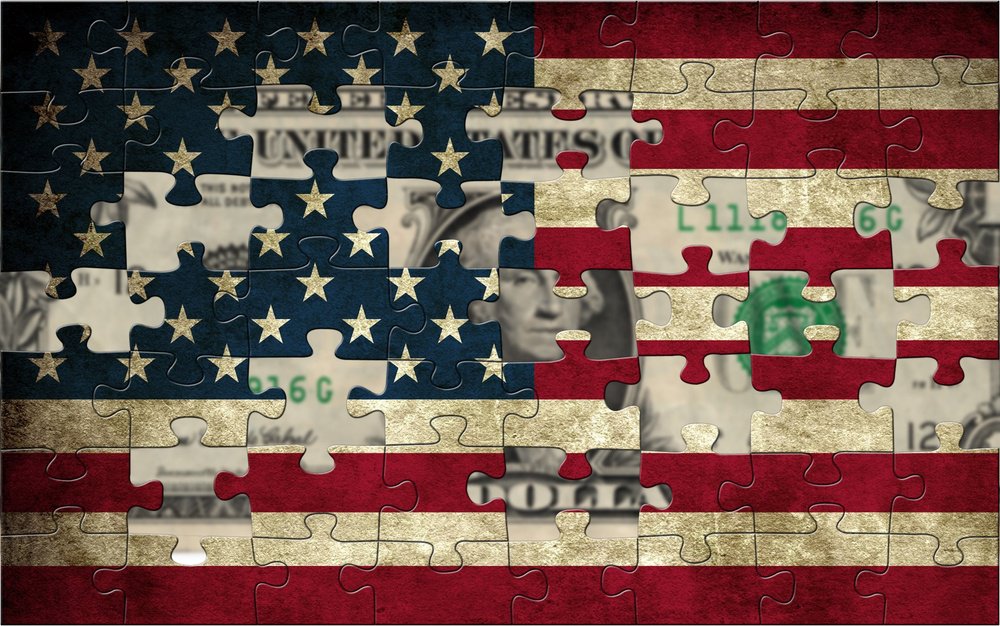 Although bonds seem to be recovering, one analyst provided a sobering take on why investors should avoid buying them as a hedge against recession.

Government bond yields were higher across the board, with the benchmark10 – year US Treasurypeaking at 1. 75%, the highest in over a month. Yields rise as bond prices fall.

Just because Treasury bonds are recovering, investors shouldn’t be duped into buying them, according to DoubleLine Capital’s Jeffrey Sherman.

In an interview withCNBClast week, Sherman said the bond market’s tendency to “overshoot in both directions” is not unique.

“We’re not convinced that if we have a recession today the bond market rallies significantly from here,” he said. “That’s always the assumption, but we have rallied a lot and there is a lot of negative news priced into the rates market.”

The flight to US Treasurys intensified in August, pushing the yield curve to multi-year lows and threatening even steeper declines. In the process, several worrisome inversions had materialized or intensified, including between the 10 – year / 2-year and 10 – year / 3-month. The latter predicts recession 100% of the time.

“Gold has zero yield, it has volatility, it’s not stable. But if you think that we’re going negative and it’s going to cause a problem with the financial system, I think that little shiny rock may be something that does perform very well. ” 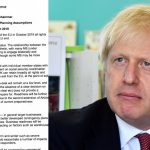 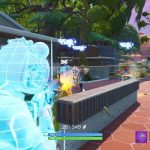