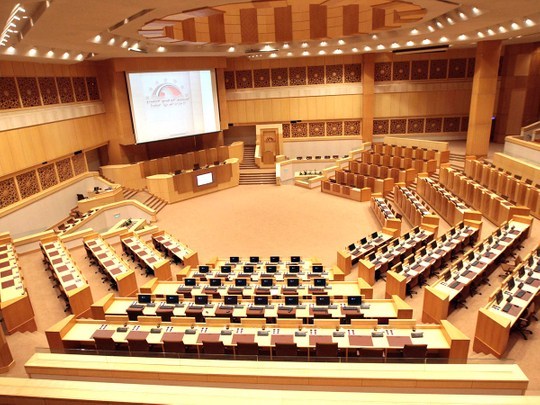 Abu Dhabi: Members of the Federal National Council (FNC) on Tuesday passed a federal draft law on biosafety of genetically modified organisms (GMOs) and their products.

The bill aims at protecting human health, preserving genetic resources and biological diversity and ensuring control, reduction, elimination or treatment of damage that occurs or is likely to occur because of the genetically modified organisms and their products.

The bill, which requires the President His Highness Shaikh Khalifa Bin Zayed Al Nahyan’ s signature to made into a law, also aims at ensuring environmental protection in the area of manufacture, transfer or handling of genetically modified organisms or their products.

The draft law toughened the penalties that range from imprisonment for a period of not less than two years and which amounts to the final closure of the facility, and a fine of not less than Dh2 million but not more than Dh4 million for offenders of the law, including those who import, export, or re-export objects genetically modified or its products in violation of the provisions of this law, or released GMOs without obtaining prior approval from the competent authority. 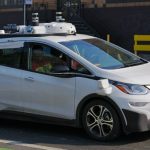 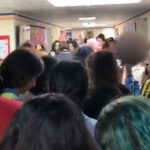