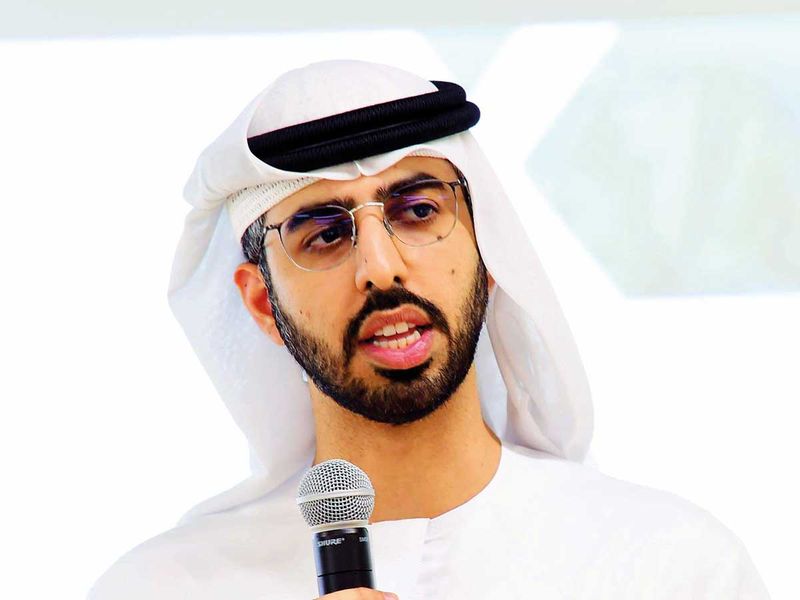 In a tweet he announced his joining saying “With great honour and appreciation, I have signed up to be drafted in the 13th cohort of the National Service draft. Serving this nation, and giving back to the country that has always aspired to provide the best for every Emirati is the greatest pride of my life.”