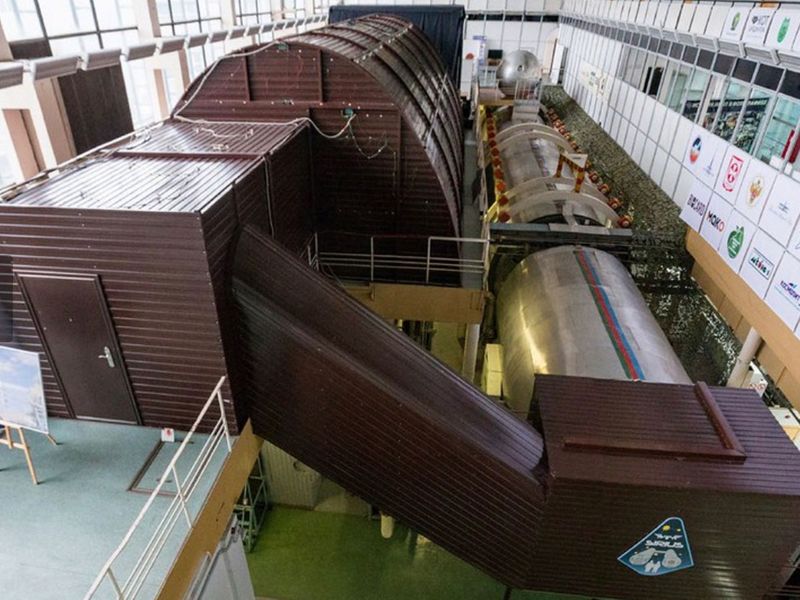 Dubai: Emiratis have been invited to register for a new eight-month mission in Moscow as part of preparations for the UAE’s plans to colonise Mars.

The mission is part of the Scientific International Research in Unique Terrestrial Station (SIRIUS) SIRIUS 20/21 conducted in the NEK ground-based analogue facility in Moscow.

UAE Analog Mission#1, part of the Mars 2117 Programme, studies the effects of isolation and confinement on human psychology, physiology and team dynamics to help prepare for long-duration space exploration.

The Mohammed bin Rashid Space Centre (MBRSC) is calling for registrations for the UAE Analog Mission#1 as part of the Scientific International Research in Unique Terrestrial Station (SIRIUS) SIRIUS 20/21, an 8-month long analog mission conducted in the NEK ground-based analogue facility in Moscow. The UAE Analog Mission#1, which is part of the Mars 2117 Programme, studies the effects of isolation and confinement on human psychology, physiology and team dynamics to help prepare for long-duration space exploration
Image Credit: MBRSC

This mission is a first-of-its-kind opportunity for Emiratis in various scientific fields to be part laying the foundation for future space endeavours.

It will play a key role in developing Emirati capabilities and contribute to the development of the Mars 2117 Programme, which aims to establish human colonies in Mars by 2117.

Analog missions are crucial in preparing humans for future exploration of Mars and other planets. By simulating space-like conditions on Earth, analog missions play a vital role in spaceflight research. They enable space scientists to conduct experiments, develop countermeasures for space hazards, and test new technologies designed for space.

Yousef Al Shaibani, Director-General, MBRSC, said: “The UAE is making great leaps in space research and exploration. Guided by the futuristic vision of His Highness Shaikh Mohammad Bin Rashid Al Maktoum, Vice President and Prime Minister of the UAE and Ruler of Dubai, MBRSC is leaving no stones unturned in developing Emirati capabilities and technologies that will be instrumental in our ultimate goal of sending humans to Mars.”

He added: “Analog missions play a key role in developing new mind-sets and technologies that are critical for future missions, and effectively, for all of humanity. We invite ambitious Emirati candidates who dream of making their contribution to the global efforts in space research and exploration. This is your chance to reach for the stars.”

Candidates selected for the UAE Analog Mission#1 will become part of CrewONE that will participate in SIRIUS20/21. Applications can be sent to [email protected]

MBRSC is looking for Emirati candidates between the ages of 28 and 55, who are passionate about space and can communicate in English. Preferred occupations include physicians, medical investigators, physiologists, biologists, life-support specialists, and IT and electronics professionals. Shortlisted candidates will be reviewed and interviewed, and the finalists will undergo various tests, after which, the final members of CrewONE will be announced.

Adnan Al Rais, Mars 2117 Programme Manager, MBRSC, said: “The UAE Analog Mission#1 will be a simulation of the environment and living conditions on Mars. We will conduct a series of behavioural experiments, the results of which will enable us to better prepare for crewed missions to Mars. The participants will be confined within the laboratories for the duration of these experiments and carry out various experiments and simulated tasks. We are looking forward to the outcome of these results as it will enable us to better understand the effects of isolation and confinement on the human body and mind.”

The UAE Analog Mission is a Mars 2117 initiative and is funded by the ICT fund of the Telecommunications Regulatory Authority. 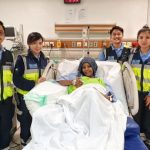