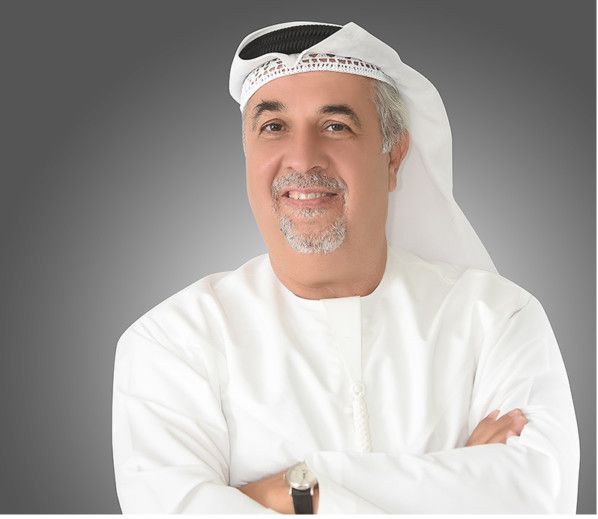 More than 3,000 special Dubai City of Gold coins were given away during the five-week long campaign.

Buying trends during the promotion reveal that 22-karat gold and diamond jewellery were popular amongst Asian buyers while Europeans and millennial buyers showed interest in 18 karat gold jewellery. Overall, the participating retail outlets marked incremental sales of 10-15 per cent throughout the shopping fest.

Tawhid Abdullah, chairman, Dubai Gold & Jewellery Group (DGJG) said: “Our campaign maintained continuous momentum in the retail jewellery segment and this has translated into an increase in the average value per transaction compared with what it was during the previous three months.”

Vice chairman Chandu Siroya said “Due to the steady increase in gold price, unstable weather conditions, Iran-US tension and reduction in tourist inflow due to various reasons, jewellery sales witnessed a dip midway through the campaign. However, the total sales recorded at the end of the campaign is very promising.” 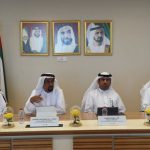