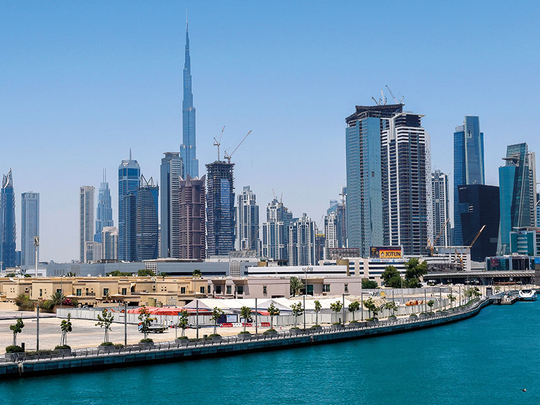 According to the National Centre of Meteorology, the weather will be sunny and “partly cloudy with a chance of some convective clouds formation over some eastern areas by afternoon, may be associated with some rainfall.”

In the coastal areas, temperature highs will be between 38-43°C, and 34-38°C in the mountainous regions.

The NCM added, residents can expect, “Light to moderate winds, freshening at times causing blowing dust and sand westwards with a speed of 18 – 28, reaching 40 km/hr.”

The NCM also said that relative humidity is expected to increase by night and Friday morning, especially over coastal and internal areas, causing fog and mist formation.

Humidity will be at 60-85 per cent in the internal areas whereas in the mountainous regions it is expected to be 65-85 per cent.

The sea will be moderate becoming rough at times Westward in the Arabian Gulf and slight to moderate in Oman Sea.

The post UAE: Temperatures to hit 47°C, partly cloudy weather forecast across the UAE appeared first on The Wealth Land. 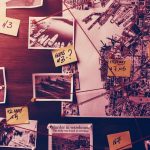 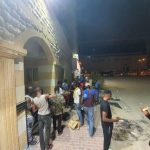