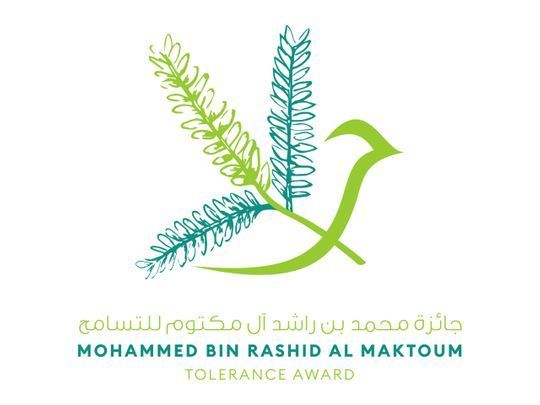 Dubai: The winners of the UAE’s Dh5million worth Mohammad Bin Rashid Al Maktoum Tolerance Award will be honoured at Dubai Opera on February 19, it was announced on Tuesday.

Featuring prize money of Dh1 million each, the Award celebrates outstanding achievements in promoting tolerance across the globe in the fields of human thought, literature, visual arts, youth projects and new media.

Set to become a biennial event, the initiative seeks to contribute to finding a common language between different cultures and nationalities based on shared values.

“The Award aligns with the vision of the UAE leadership to instill positive values in society. The overwhelming number of nominations from around the world shortly after our announcement emphasised the importance of the initiative. It reflects the keenness of individuals and entities to reject violence and extremism and embrace love and solidarity in their everyday lives,” Major General Ahmed Khalfan Al Mansoori, secretary general of the Mohammed Bin Rashid Al Maktoum Tolerance Award, said in a press release

The Award seeks to shape a new generation of ambassadors of tolerance who devote their time and efforts to building a global society that believes in diversity as the pillar of a brighter future.

The post UAE’s Dh5 million tolerance award to be presented on February 19 appeared first on The Wealth Land. 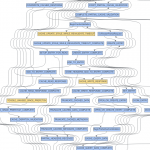