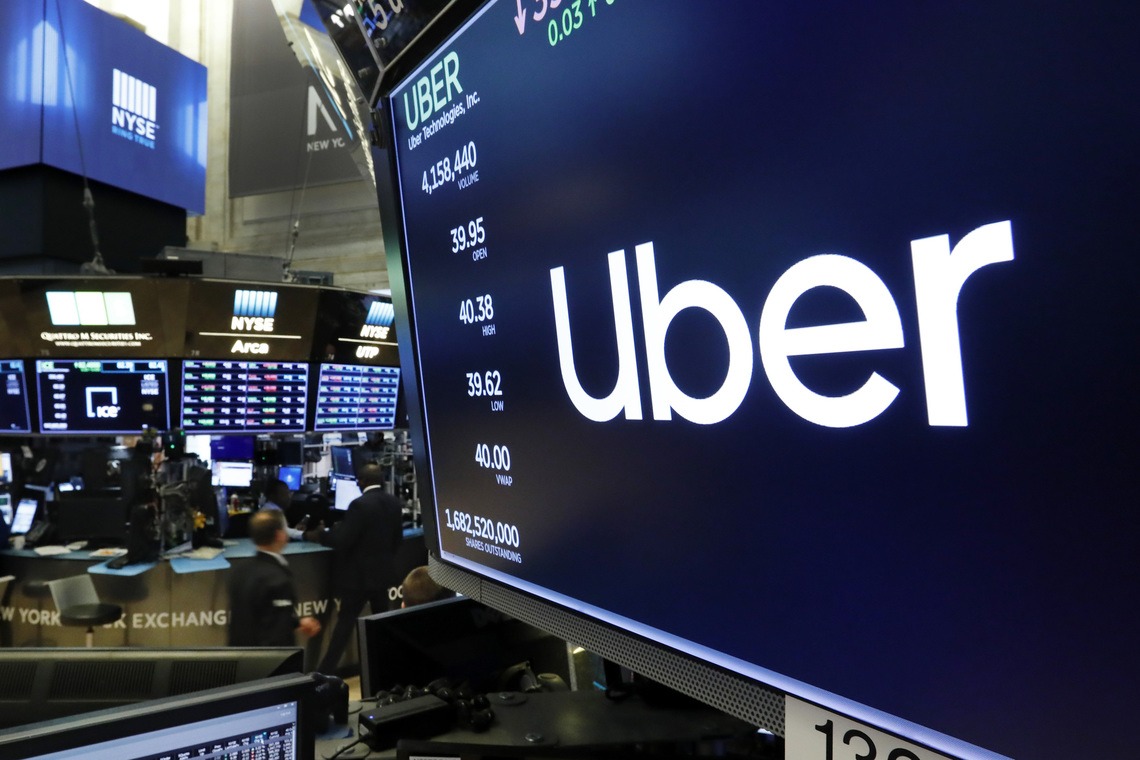 Despite beating earnings estimates in its third-quarter results, shares of Uber Technologies Inc (NYSE: UBER) are taking a beating ahead of the opening bell. The plunge also comes a day ahead of the expiry of the employee lock-up period.

Since the ride-hailing operator got listed, the stock has now lost over 33% of its value. Uber’s shares are, however, currently just a little over 3% above the record low reached in early October.

Better but still in the red

In thethird-quarter results, Uber posted revenues amounting to $ 3. 813 billion. Year-on-year this was an increase of 30% from 2018. This beat estimates of $ 3. 69 billion that analysts had been expecting.

Uber to ride to profitability in two years

During anearnings call with analysts, Uber CEO Dara Khosrowshahi indicated that the mobility giant is expecting to become profitable in 2021. Per Khosrowshahi this will be achieved by running a more efficient enterprise:

“Our current target with a ton of hard work from all of our teams is to get to total company EBITDA profitability for the full year 2021 , as we see the benefits of global scale and efficiency and the best tech talent out there. ”

Besides the loss of over a billion dollars, the stock could face more pain this week. On November 6th, theemployee lock-up period will expireallowing them to dispose of some, all or none of their stakes in the company.

If history is any guide, a sell-off can be expected asstock worth over $ 20 billioncould immediately become available. Currently, Uber has a market cap of a little over $ 50 Billion. 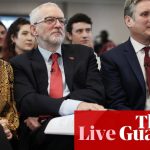 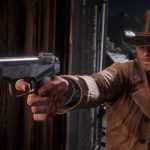