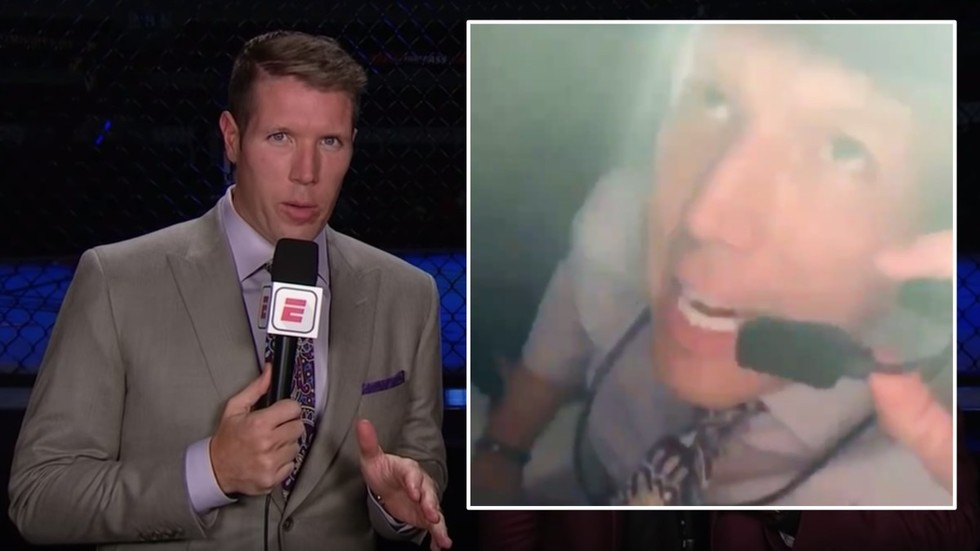 Brendan Fitzgerald hasn’t been commentating for the UFC for long, so his experience in Mexico City will likely live long in his memory after he ended up commentating from UNDERNEATH a table as objects rained down on the cage.

The bout between Mexico’s Yair Rodriguez and America’s Jeremy Stephens was the main attraction on a packed night of fights in Mexico City, but when the bout was stopped after just 15 seconds and ruled a no-contest due to an accidental eye poke, the crowd went crazy .

Bottles, drinks and an array of other objects were hurled first at the cage, then at the injured Stephens, who was being escorted to the backstage area.

While the crowd was going nuts in the stands, Fitzgerald had the job of describing the scenes, but also felt the need to shelter himself from the barrage of objects heading his way.

So he smartly dived under the commentary table at cageside and continued commentating as he commentary partner, former UFC middleweight champion Michael Bisping, recorded video of his colleague continuing his job from beneath the table top.

It appears Bisping wasn’t too concerned, however, as he remained in his spot througho ut the incident, and even shared an Instagram video after the fight showing the Mexican fans chanting his name, saying:“These Mexicans are alright. They’re alright by me! “

And Fitzgerald saw the funny side of the whole episode, as he tweeted a video of himself enjoying a post-event drink back at the hotel … from under the table.

Also on rt.com            Crowd throws bottles at the cage as UFC Mexico main event ruled a no-contest after 15 seconds (VIDEO) 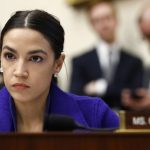 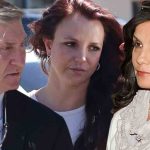